The holidays often mean one thing: family. They also mean spending weeks internally rehearsing any and all possible scenarios in which loved ones confront you with unbridled racism, homophobia, political propaganda, and direct personal criticism. This sort of mental preparation is by its very nature draining and stressful, but know that you’re not alone. There is always Peep Show.

Running from 2003 to 2015, this dark British sitcom co-created by Succession showrunner Jesse Armstrong stood out from its fellow cringey contemporaries due to two unique attributes. The entirety of the show is shot from the perspective of its characters. This means you as the viewer are seeing everything from the first-person perspective of the cast. Taking you even further into the minds of these characters, intermixed with the spoken dialogue are the internal monologues of the two main characters, the neurotic and unhip Mark Corrigan (David Mitchell) and his flatmate, the pretentious and dimwitted slacker Jeremy Usborne (Robert Webb). By sharing the inner thoughts of these two companions, the show gives us a deep understanding of their motivations, fears, and anxieties. This makes for great holiday viewing when you might find yourself stuck in your own head a little too much.

I’d like to point to a three-episode run from Peep Show’s seventh series that stand out as some of the show’s best work. These episodes also happen to be set during the holidays.

First we have “Nether Zone,” which is a great bottle episode in which Jeremy and Mark are trapped inside an apartment building, preventing Mark from attending his son’s christening. The episode is not related to the holiday season, but it sets up the Odd Couple dynamic of the show’s two protagonists and depicts Mark struggling with his responsibilities as a father — a theme that ties in directly to the next episode.

“Nether Zone” is followed by “Seasonal Beatings,” which is one of the greatest pieces of Christmas entertainment ever to be packed into 30 minutes. This episode features Mark and Jeremy somewhat unsuccessfully hosting Christmas dinner for Mark’s parents and sister. It also features the most hilarious outburst you’ve ever heard about a Christmas turkey.

“It was a joke. A Christmas joke,” is an oft-quoted phrase in my home this time of year.

During this phase in the show’s run, Mark is between jobs, so there is a running gag of him giving everyone terrible gifts. This economic anxiety is woven into his familial and interpersonal worries.

Mark’s motivation for hosting Christmas is that he wants to control the holiday celebration in order to reduce the risk of anything he feels is uncomfortable. He’s gotten out in front of the holiday to minimize the damage he knows is on the way.

Adding to this anxiety is that Mark is forced to reluctantly invite his girlfriend, Dobby, to join them for the Christmas festivities. He is afraid to tell his family about his relationship with Dobby, so he offends her by pretending they’re just friends.

“I’m already going to have a nervous breakdown with my family and Tiny Tim Jeremy and the turkey,” Mark thinks. “Why add a dangerous unstable chemical to the mix?”

On top of that, Jeremy’s bandmate and unhinged drug fiend Super Hans invades the family meal. Mark’s internal monologue tells a familiar story: a person trying to navigate the minefield that is family relationships and failing to minimize damage as more and more aspects of his plan fall apart. The turkey is undercooked. The family argues as Mark pleads to turn on the TV. Mark’s dad joyfully uncovers the truth of his relationship with Dobby and insults her. Mark fails to stand up for Dobby, and she storms off. This is the point where Mark finally overcomes his fear and anxiety. It’s also where he touches on an important truth about how our families influence our behavior, even well into adulthood.

“Good riddance to bad rubbish,” Mark’s father says after Dobby’s departure. “You can do a lot better than that.”

Mark replies, “Well, no actually, because she’s great, and thanks to you, I’m a dick.”

The episode ends with Mark finally standing up to his father. It’s a rare win for Mark, who finally appears to enjoy the holidays for the first time.

The events of “Seasonal Beatings” are followed up with “New Year’s Eve.” Having momentarily overcome his fear of his father, Mark must now mend his relationship with Dobby. To do so, he spends the evening traveling from party to party in search of her. Along the way, he makes things worse when Dobby overhears Mark going along with some insulting “locker room talk” from some of his coworkers.

Mark’s opinion of New Year’s Eve is clearly stated: It’s impossible to enjoy yourself, he says. “The pressure is too immense.” Again, the holiday itself is a source of anxiety.

Mark’s concerns ring truer than ever when he and Jeremy arrive at Super Hans’s party to find that the celebration has become too extreme even for the normally dangerous Super Hans.

In a complete 180 from “Nether Zone,” Mark and Jeremy are in a state of perpetual motion in “New Year’s Eve.” Also, in an effort to prove his full commitment to Dobby, Mark plans to invite her to move in with him. His character has grown, at least somewhat, from “Seasonal Beatings” when he was unable to even tell his family that they are in a romantic relationship.

What we see in this three-episode arc is that the holidays have forced Mark into uncomfortable situations that he would have otherwise avoided due to his constant anxiety and repressed emotions. But with this discomfort comes growth and meaningful human interaction. 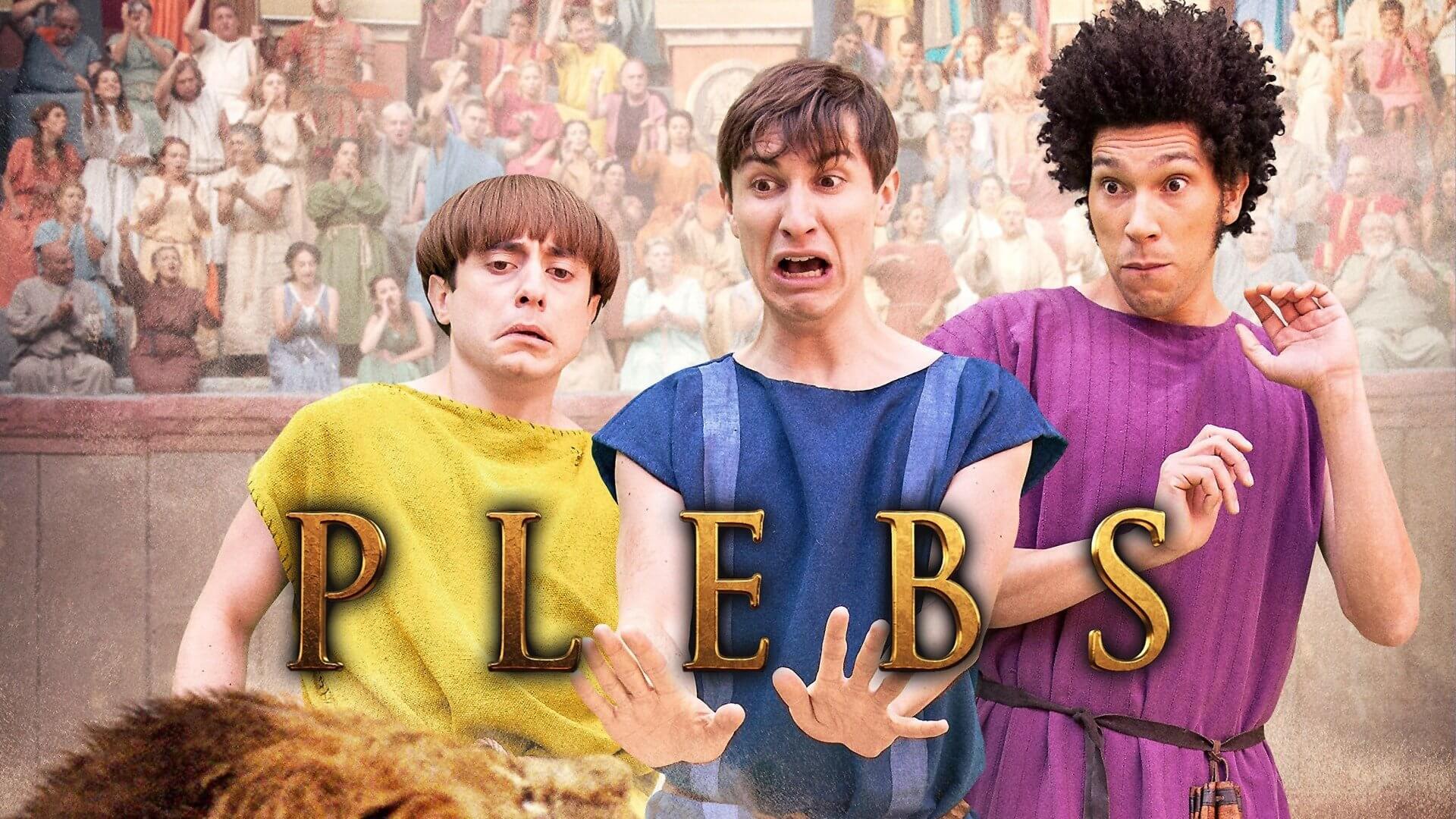