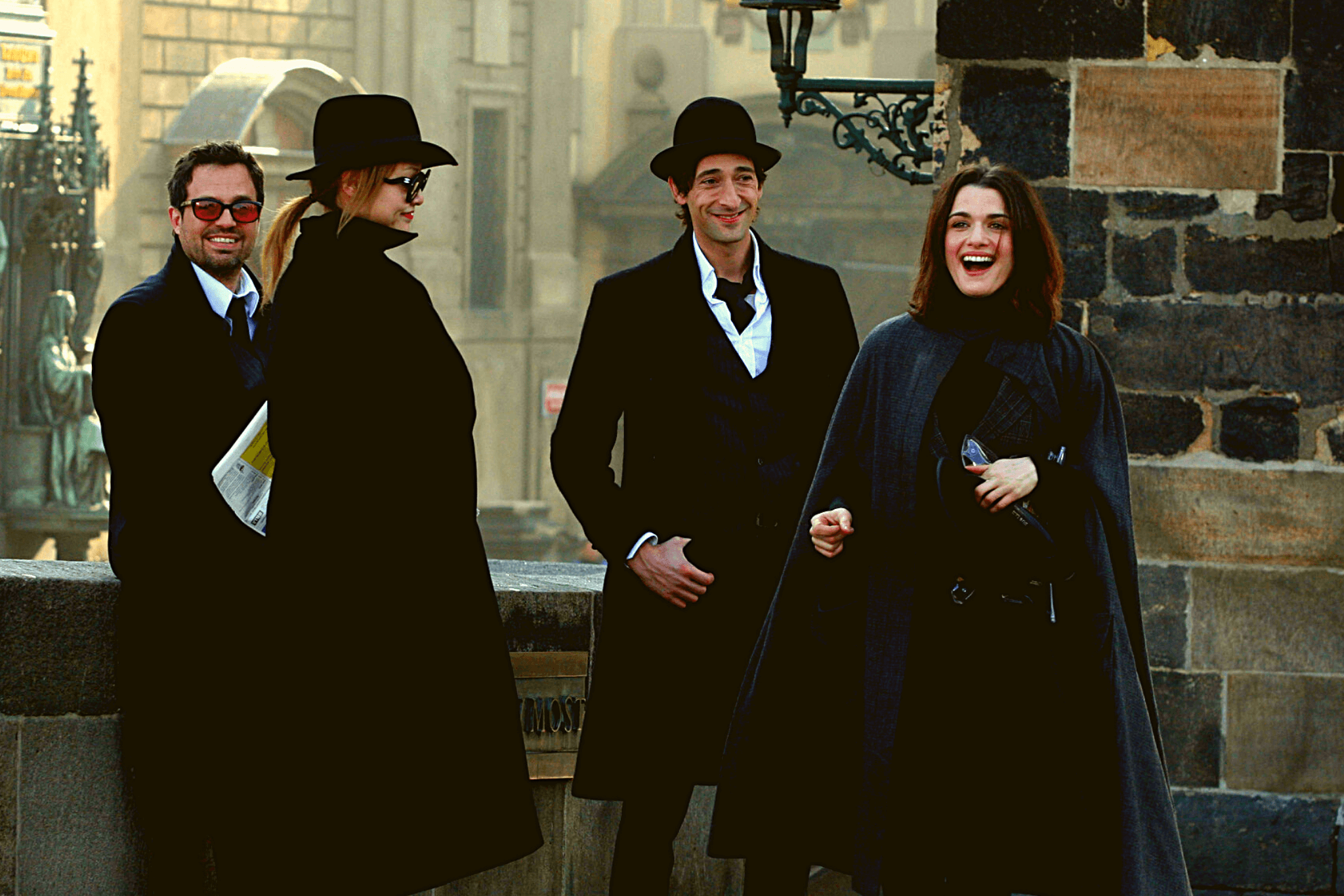 The Brothers Bloom is the 2008 con-man film written and directed by Rian Johnson. I felt the need to specify that at the beginning because a lot of people mistakenly think it’s a Wes Anderson movie. Like enough people that if you happen to be searching for images for a post on the movie, this will pop up.

Yeah, that’s Wes Anderson showing up on the search three spots before the actual writer-director. It’s a flattering, and not entirely unapt, comparison.

The movie centers on brothers Bloom (Adrian Brody) and Stephen (Mark Ruffalo), con-men who are trying to pull one last score before getting out of the game. Or at least, Bloom is looking to get out of the game. Stephen, the designer of their cons, is happy to continue writing the perfect plots to separate people from their money, but, because Bloom is tired of the deception, Stephen is ready to write his masterpiece. The target of said masterpiece is the beautiful, yet reclusive, heiress Penelope (Rachel Weisz), a woman who’s learned about everything, but experienced almost nothing. With the brothers’ silent (literally) partner Bang Bang (Rinko Kikuchi), they set up a con that’ll give them money to retire on, and hopefully give Penelope enough adventure that she won’t go to the cops.

The Wes Anderson-ness is probably due to the fact the move employs a wacky-meets-melancholy feel Anderson is famous for, but it’d be a mistake to chalk the movie up as an imitation. It’s less a crime version of The Royal Tenenbaums and more a sweet, romantic version of Brick, focusing on why people are drawn to the outskirts of society in the first place. Also, I’ve been calling this a con film, but it’s close to a caper. Just the Great Muppet version instead of the Ocean’s Eleven. It goes clumsy where other crime movies go slick, but never in a twee way. It’s great. If you haven’t seen it, you should, and if you have seen it, you should watch it again.

And did I mention that the cast is just pointlessly hot?

That’s what I really brought you here to talk about. It’s four super-hot leads being hot in ways that…well, listen, let’s go to the tape.

I don’t want to spend too much time here because there’s that whole Saturday Night Live introduction that just gives me absolute douche chills, but Bloom is not Adrian Brody and Bloom is hot. That might mostly be the result of Rachel Weisz looking at him like this, but it still works. The man does seem like he can stage kiss at least. There’s a chance this woman is the reason the term “oof” was created. How is she that hot in that hat? For comparison, Not As Hot In That Hat: And if you’re worried she can only pull of hot in that one hat? Wrong. One other quick sidenote: Rian Johnson said that he had the hardest time writing Penelope because he wanted to make sure she was a fully-fledged character and not just a collection of quirks and eccentricities. He did a very good job, but Weisz deserves a lot of the credit too. She’s a treasure, and we should maybe consider putting her on money. Joseph Gordon-Levitt isn’t “in” the movie, but he is in a brief bar scene near the beginning. I’m guessing because he likes Rian Johnson enough that he’ll just show up places and be hot for his director buddy. He’s a good, hot man. Rinko Kikuchi says three words in the entire movie and still manages to steal most of the scenes she’s in. Because this level of badass hot is nearly untouchable. She wears these goggles and is still hot. Huh. I don’t even know what to do with all of this. Like obviously Mark Ruffalo has been a Known Hot Person for a while, but there’s something about him being the protective-yet-messy leader of this group that just pushes him into new hot territory. For starters, this isn’t the hottest photo of him from the movie. Pretty hot, right? Like you immediately trust him, but not if you’re a bad guy? Because you’re sure he’ll help you out of a jam unless you screw with his brother in which case, leave the state. Still not as hot as he gets. Remember when I said pointlessly hot? This is it. I’m all out of points. You’ve ruined me, Mark. I’m pointless. 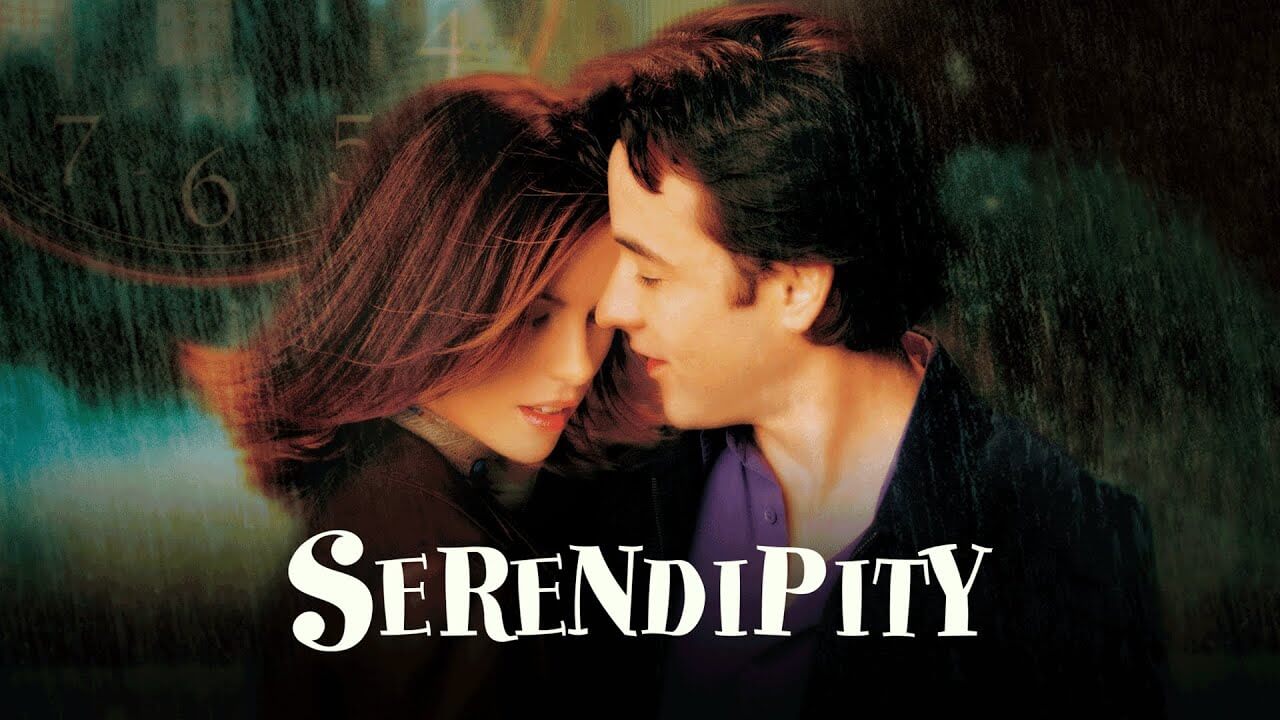