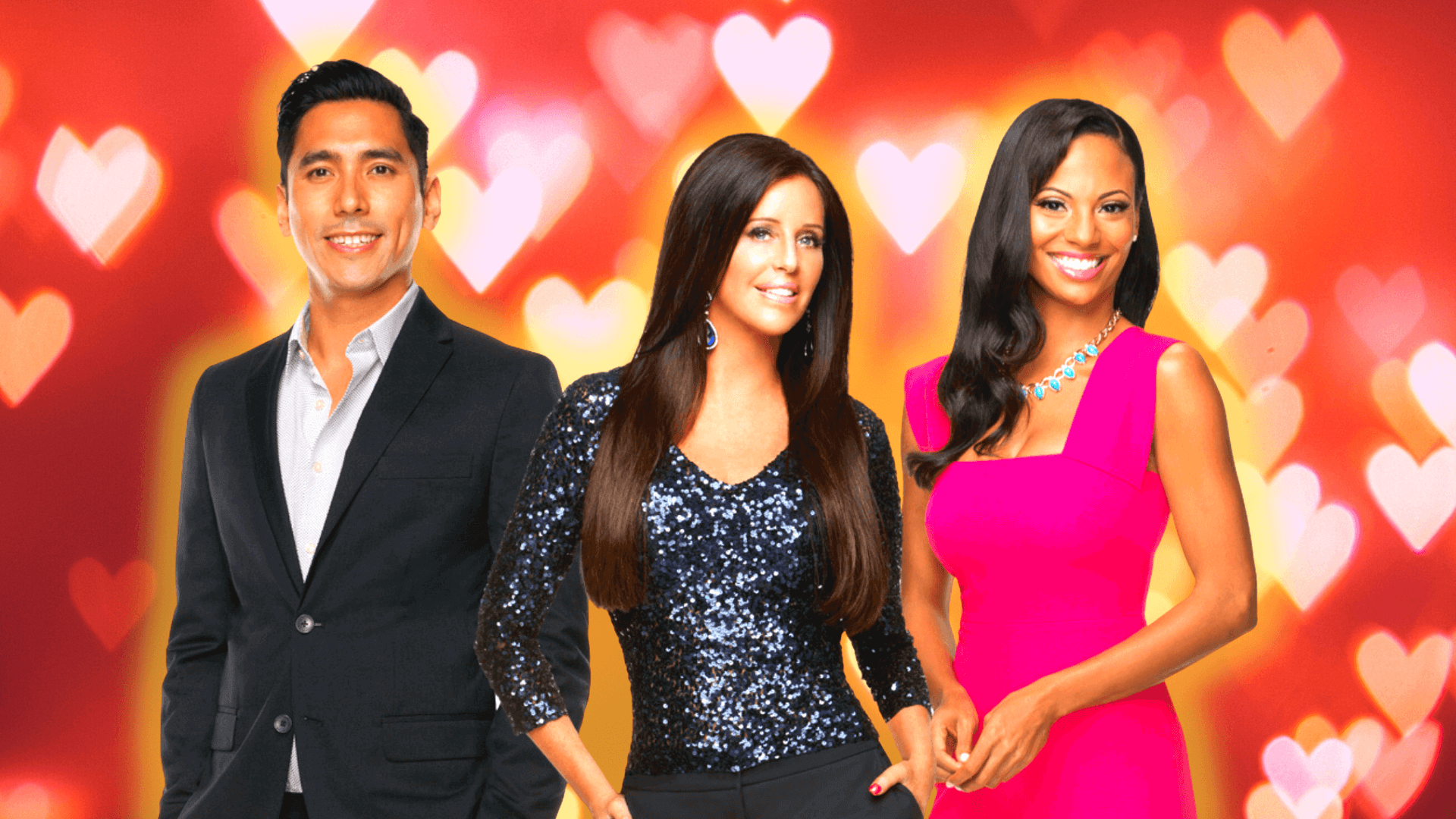 Someone please explain to me why I’m watching Million Dollar Matchmaker. This is the absolute worst and I cannot stop watching and really wish my editor would stop being selfish and messaging me on Slack to fix another article. Girl hold your horses, I’m finding out if Neon Hitch, composer of the hit song “Pussy Power,” is going to find true love. Million Dollar Matchmaker is exactly what it sounds like. Patti Stanger, a 3rd generation matchmaker (is that a thing?) helps lonely rich people find true love. If I was a millionaire I’d just chill and maybe bust a Coming to America where I pretend to be poor to win over a down-to-earth boyfriend. Why do millionaires even want to find “true love?” Also what makes them think that people coming on a reality show called MILLION DOLLAR MATCHMAKER are really interested in who they are as a person? None of these people would go on a show called Brokeass Motherf**ker Matchmaker. If they’re not finding true love out in the wild, they’re not going to find it here with Patti.

Every episode she takes on two super rich, sometimes high-profile clients, one man and one woman, and with the help of her staff, recruits a bunch of potential matches. Then Patti, Candace, and David collect all these people in a room and all three interview them together, which is probably the funnest part of the show because they’re super mean sometimes. They pick out two for each client and send them off dates with each. But before that, she gives her clients “love lessons” which is basically Patti’s attempt to make them realize how horrible they are and why no one wants them. For example, she sent Human Ken Doll Justin Jedlica who has had over 288 surgeries (“and counting”) on a literal blind date where he had to rely on his personality, not his looks, and it did not go well.

Later, each client chooses which one of their dates they choose to “check out” of the hotel with. (Oh, I forgot to mention all this happens in a resort where Patti has hidden cameras.) If the person they choose also chooses them, then they allegedly live happily ever after. If they don’t, then they check out alone and go to their mansion and have their butler bring them a tub of ice cream while they wallow in their Jacuzzi filled with Dom Perignon. Hashtag thoughts and prayers. My favorite part is when they disclose to the dates who the client has chosen and the camera goes directly to the rejected one. It is savage and I love it. Usually the one that’s picked also chooses the client (I mean, why wouldn’t you) but Bo did not choose Ken Doll Justin which actually kind of broke my heart. Also, what the hell are you sticking around for if you have no intentions of accepting his offer to continue dating? Just leave already bro. Patti’s constantly putting these people on blast saying no one’s going to love them if they’re so shallow, obsessed with their kid, or if their vagina is all over the internet. She makes her clients cry and they seem happy and even thank her afterwards like they have Stockholm syndrome. I just don’t see the appeal. If I wanted to have a busty Jewish woman yell at me about my shortcomings, I’d call one of my aunts to beg me to wear some lipstick before my husband leaves me. One of her clients, Claudet, divulged that she was sexually abused when she was 3 years old. I feel like this is something she needs to take to a real therapist. Not to Patti, who seems compassionate and invested (despite her tough love gimmick), but cannot make trauma like that go away by finding you a Polish widower who is really good at making crab cakes. (Or maybe she can. What do I know? Here’s hoping.)

The mistake they’re all making is not that they’re looking for “true love” whatever that means. But that they’re interpreting true love as settling down, getting married, and having kids. One after the other is just the same thing: “I want to settle down” and Patti humors this. I’m sorry to break it to all of you if you think getting married and having kids is going to make you happy. Good thing you’re rich, because you’re going to be spending a lot on therapy. Not me. I’m super relieved that I’m married, because one thing this show has reminded me of is that dating is horrible. Every single episode I’ve seen so far (and I’ve seen a lot) is just so cringe, I’ve actually had to look away. Why would they put themselves through this, on national TV no less? I would never be able to date again. The boring small talk about your siblings, the awkward pretending that I care about your self-published book, the above the knee leg shaving. No thanks. Unless I get hooked up with a millionaire obviously.