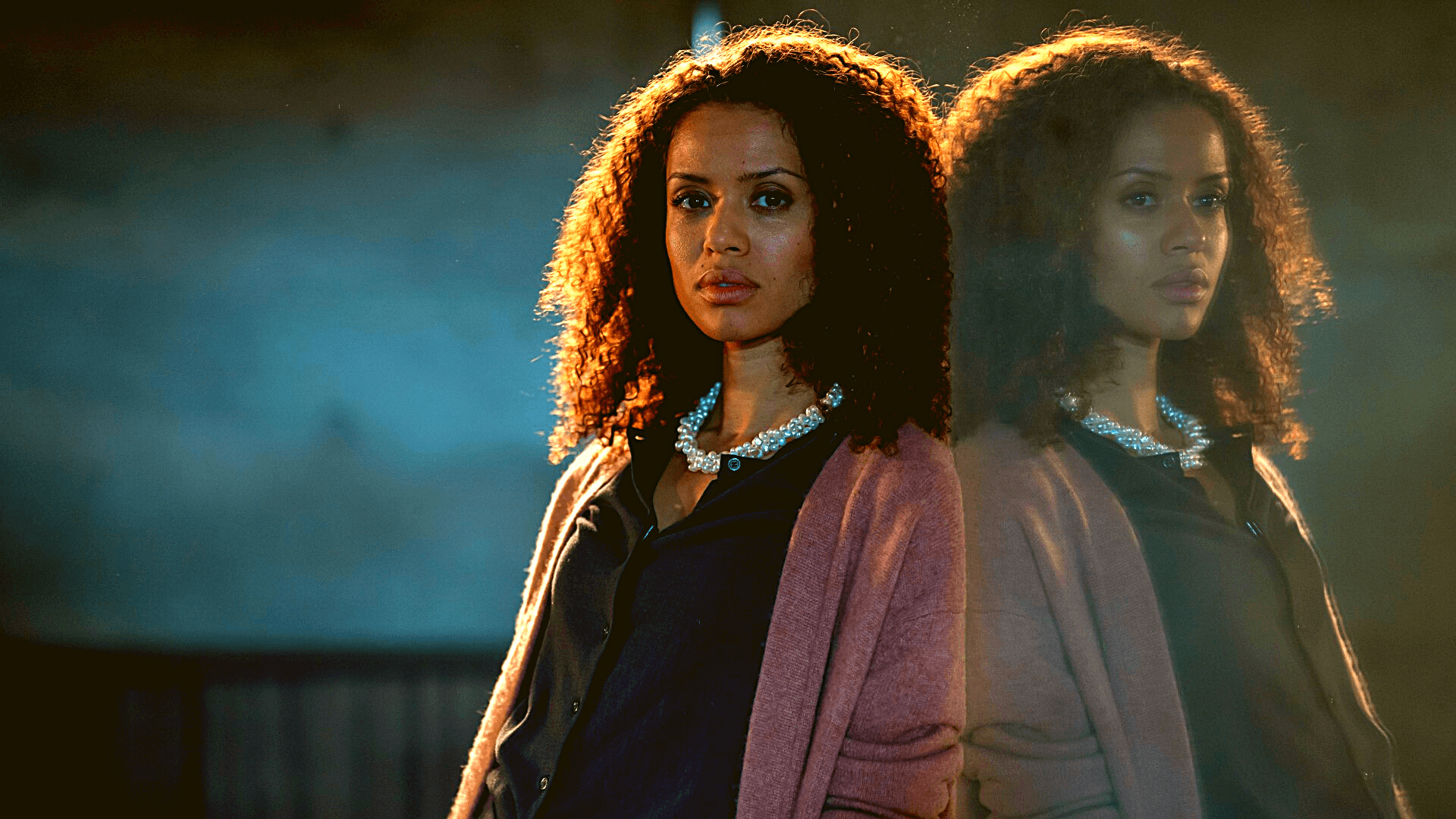 Happy February and welcome to the kickoff of what looks to be a wild month of new series. Unlike the year’s slow drip of movies so far, streamers are already churning out the hits. From the history-based to all-out fantastical and futuristic choices, you’ll have plenty of episodes to keep you and your Valentine busy, so grab your (spiked?) hot cocoa and get watching.

Talk about star power and transformation! Lily James and the Winter Soldier, aka Sebastian Stan, take on one of the world’s most well-known (intimately) celebrity couples who, after irking a contractor, suffered a terrible invasion of privacy. This somewhat controversial series – Pamela Anderson and Tommy Lee are not involved – gives an insider view on how a private tape became very public and examines the quite different effects on each of their careers. On the plus side, everyone involved in the production appears to have the best of intentions in presenting their story. Conversely, word on the street is that Anderson isn’t happy about the traumatic redux. Also starring Nick Offerman, Seth Rogen, and Taylor Schilling.

So what if there was a murder show – this one’s different, I swear! – based on a British murder show (stop me if you’ve heard this one before) with Will Arnett as the lead detective *insert record screech here* and maybe I should start over again?

Improv; this is an improv murder mystery/comedy with a bunch of guest stars. You haven’t seen that, have you? Even if your answer was yes (Clue, Knives Out), I’m betting you haven’t seen Sharon Stone, Annie Murphy, Ken Jeong, Conan O’Brien, Kumail Nanjiani, Marshawn Lynch, Haneefah Wood, Lilan Bowden, and Erinn Hayes all participating in a murder comedy? I rest my case.

Go behind the scenes of Los Angeles’s The Comedy Store, where Chris Rock, Steve Harvey, Martin Lawrence, and other big names got their start, and pretty much every known comedian has performed at one time or another. As related by a bevy of our favorite stars, here’s the fascinating backstory of how and why Guy Torry’s 1990s hip-hop comedy showcase came to be a weekly must-see event. Featuring never-seen footage and tons of celebrity interviews, this is the not-to-be-missed docuseries of the month.

Megastar Uma Thurman returns to the small screen and despite the terrible trailer, this English version of False Flag has the potential to be another great copycat of an Israeli thriller (see Homeland). Thurman plays Katherine Newman, a high-profile businesswoman whose son has been kidnapped and possibly killed; the story revolves around five people suspected of being involved in the disappearance. With The Americans’s Noah Emmerich, Agents of S.H.I.E.L.D.’s Elizabeth Henstridge, Kunal Nayyar, Georgina Campbell, and Elyes Gabel costarring, and The Americans’s directors Chris Long and Stefan Schwartz on board, this “trans-Atlantic cat and mouse race” sounds just the thing to get our February hearts pumping.

I can’t imagine the circumstances under which one would actually agree to move into a place like Gugu Mbatha-Raw’s Jane Cavendish does in this totally creepy-from-the-get-go thriller, but indeed she does move into architect Edward’s (David Oyelowo) home with its strange contractual obligations. It looks like the countdown to her death begins from day one, and I almost wonder if there are androids/clones involved in the story? There’s only one way to find out and with a cast like this, who can turn down this eerie four-part miniseries?

Ozark’s fabulously talented Julia Garner takes on the biographical role of Anna Delvey that’s based on a New York magazine article. The self-invented European “heiress” duped a number of newly made friends in New York City, from whom she kept borrowing money under the premise that when she was able to access her (nonexistent) trust funds, she would pay them back. Her outlandish and successful antics included inviting people on supposed all-expenses-paid trips where others were conned into paying; depositing fraudulent checks; applying for large loans with false documents; creating a fictitious art foundation, and living at multiple hotels for extended periods while avoiding payment. Eventually, Delvey (not her real surname) was charged and convicted of multiple counts of grand larceny and she is currently serving out her four- to twelve-year sentence. If this isn’t a made-for-TV story, I don’t know what is and with Shonda Rhimes at the helm, we’re in for a fun ride. Costars include Anna Chlumsky, Laverne Cox, Anthony Edwards, and Katie Lowes.

Everything’s Gonna Be All White

Behind most humor is truth and writer/director/producer Sacha Jenkins takes a comedic approach to deliver this dose of reality about racial disparity, honing in on history, gun and drug laws, housing, education, and other race-based policies and decisions. With a unique slant, the show features conversations between roommates from utterly different backgrounds, as well as commentary by activists and artists -– Dr. Ibram X. Kendi, Dr. Nell Irvin Painter, Jemele Hill, Amanda Seales, Favianna Rodriguez, Tamika Mallory, Styles P, Margaret Cho, and Dr. Nick Estes –- this three-part docuseries is an excellent way to honor Black History Month.

Directors Coodie and Chike Ozah (Soul City, A Kid From Coney Island, Muhammad Ali: The People’s Champ) take on the story of Kanye West’s rise in music, fashion, and through his presidential campaign and the death of his mother. Shot over twenty years, their docuseries is broken into three acts and features unseen archival footage of the artist in conversation and performing. Interestingly, the directors refused West’s demand for the final edit, meaning this is the very real deal. How can we not watch?

You know how they say we should leave work at work and keep it separate from our personal lives — and how most people can’t actually do that? What if there was a …erm, procedure that could do the separating for you? (I’m thinking, RUN.) Turns out Adam Scott’s alter ego Mark wanted to give this newly offered “severance program” at his company a go, and can you believe it? It was not a good idea. At least that’s the vibe the series’s trailer is giving, and also what any sensible person would expect. With an amazing cast – Christopher Walken, Dichen Lachman, Patricia Arquette, John Turturro, Britt Lower, Yul Vazquez – that intriguing trailer, and Ben Stiller and Aoife McArdle directing, this is the kind of nightmare we actually want to watch.

Well, shit! Just when I swore off anything and anyone who had a hand in Lost (which I loved until the end), they pull me back in. At least it’s not about an island (maybe)? Harold Perrineau (aka Michael) appears similarly misplaced somehow, this time on a road that magically circles back on itself to a town that draws in its occupants. Why? I’m guessing as food for the unseen monsters everyone is hiding from. With the Russo Brothers behind the scenes and the good company of Eion Bailey, Elizabeth Saunders, Catalina Sandino Moreno, and Hannah Cheramy, here’s hoping they’re not all dead.

In an interesting move, Netflix has taken over this sequel to the wildly popular History Channel series that ran six seasons. With Die Hard/The Fugitive’s Jeb Stuart running the show, we’ll jump a hundred years ahead into the Vikings’ invasion of England. This time around we’ll join historical figures Leif Erikson (Sam Corlett) and his sister, Freydís Eiríksdóttir (Frida Gustavsson), as well as Queen Ælfgifu of Denmark (Pollyanna McIntosh), Olaf “the Holy” Haraldsson (Jóhannes Haukur Jóhannesson), Harald Hardrada (Leo Suter), and the Seer (John Kavanagh) and there’s so much to cover, Stuart is already prepping Season 3 (Netflix ordered 24 episodes to start). Put on your war paint and dive in.

Joseph Gordon-Levitt, Kyle Chandler, Uma Thurman, Elisabeth Shue, Mousa Hussein Kraish, and Hank Azaria … Have I got your attention? I thought so. Gordon-Levitt heads up the story of Uber and its co-founder/CEO Travis Kalanick, as told in Mike Isaac’s nonfiction book, Super Pumped: The Battle for Uber. Famously ousted after the company’s lax attitude towards sexual harassment and unethical practices was exposed, the series covers the company’s rise and semi-destruction. If you love watching corporate battles and the mighty fall, we couldn’t ask for better storytellers. 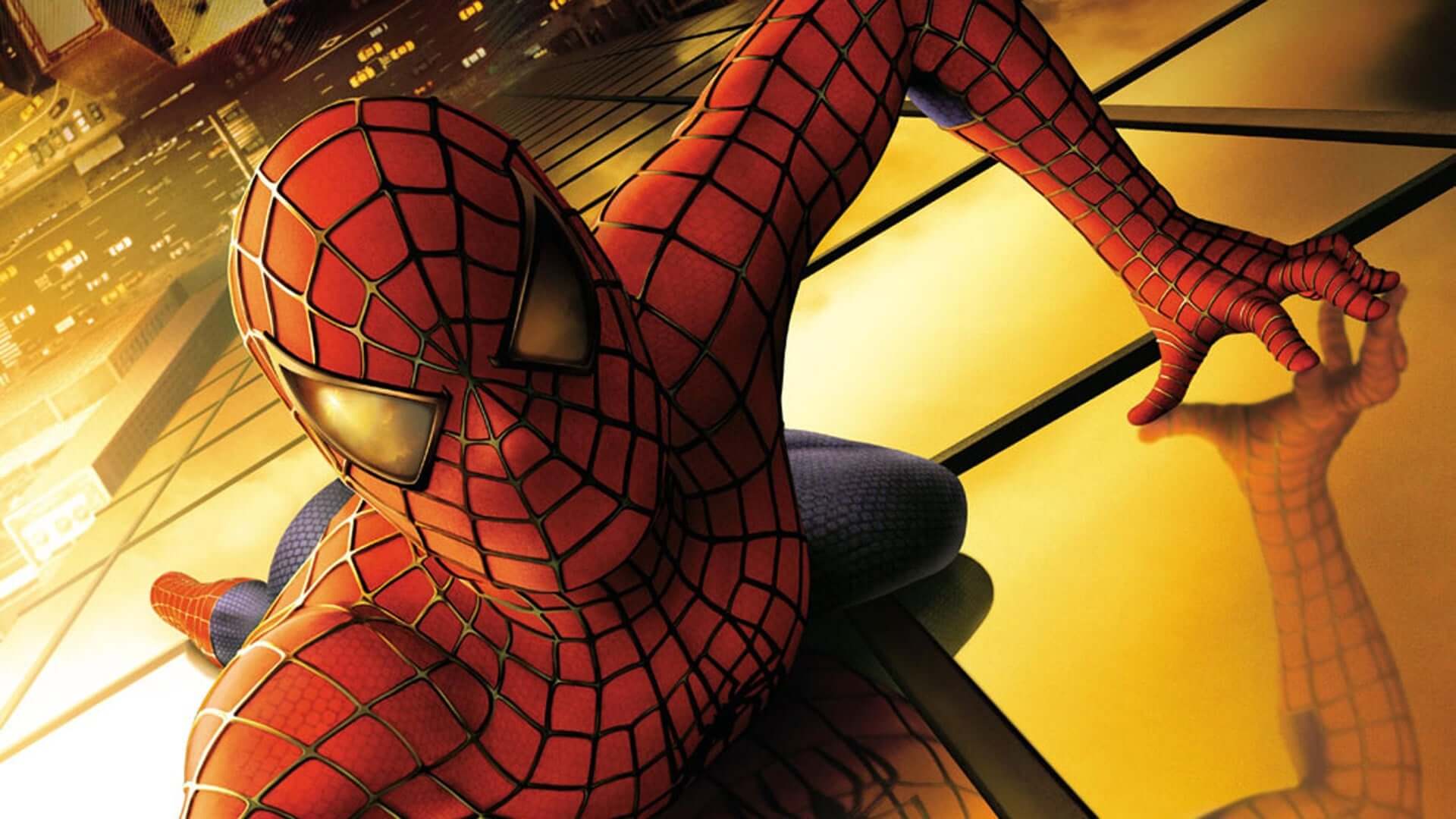