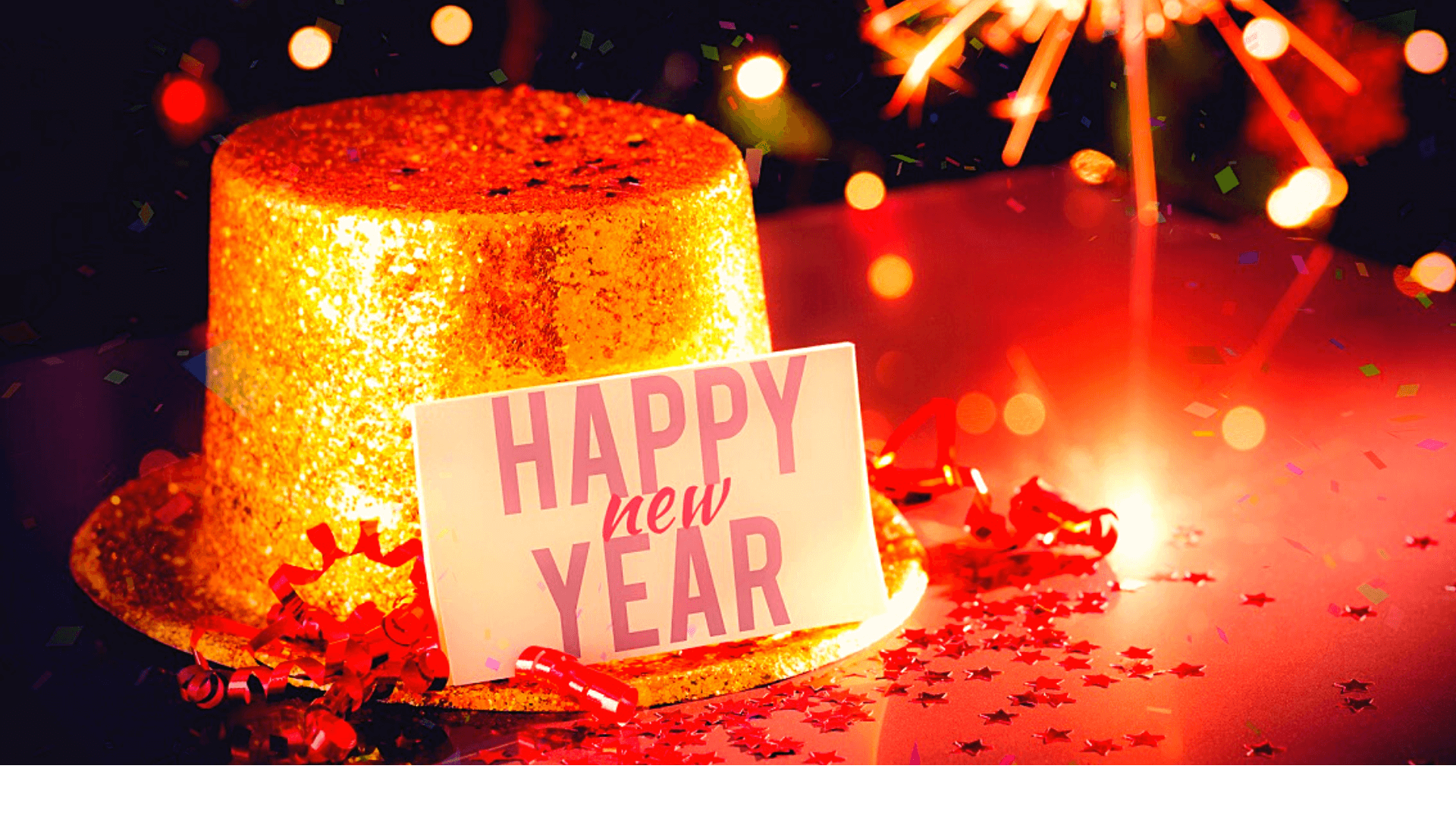 Isn’t it funny how New Year’s always sneaks up on you? Like suddenly it’s 3 days before the end of the year and you forgot to make plans for New Year’s Eve? No? Just me?

Well, if you’re also not a planner or your fabulous NYE got scuttled by the latest Covid wave, Plex’s live TV has you covered. You’re invited to the New Year Spin Party happening on the Greatest Holiday Hits channel all the way through January 6. (But you should probably make sure you don’t have to go to work before you decide to stay at the party for a full week.)

Prefer to watch concerts instead? AXS TV Now has a concert marathon running all day on New Year’s Eve. Quarantined for New Year’s? If you need a pick-me-up, laugh along with episodes of Portlandia and Documentary Now! on Slightly Off IFC. New Year’s Eve and New Year’s Day. 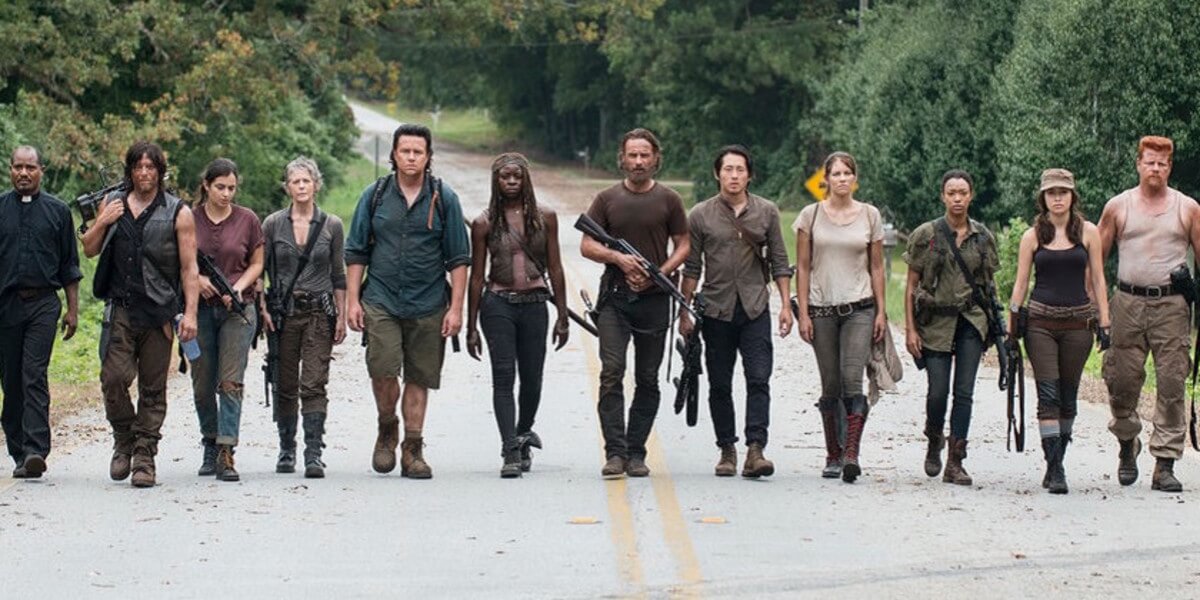 People TV’s Year-in-Review marathon runs all day on New Year’s Eve. Tune in to see gems like the cast of Ted Lasso spilling the tea on season 2 and Harry & Meghan: A Royal Rebellion. Plus, there are examinations of “Sexiest Man Alive” Paul Rudd and People’s “People of the Year” Dolly Parton, Sandra Oh, and Simone Biles. Magellan TV is focused on the future–what are your New Year’s resolutions? Get some help making them happen by checking out episodes of Supersized, The Curious Mind, The Travel Bug, and more. Through January 2nd, watch the Love Nature channel for the best of 2021. You can go on safari, take part in animal rescues, and visit Siberia, all from your own couch! 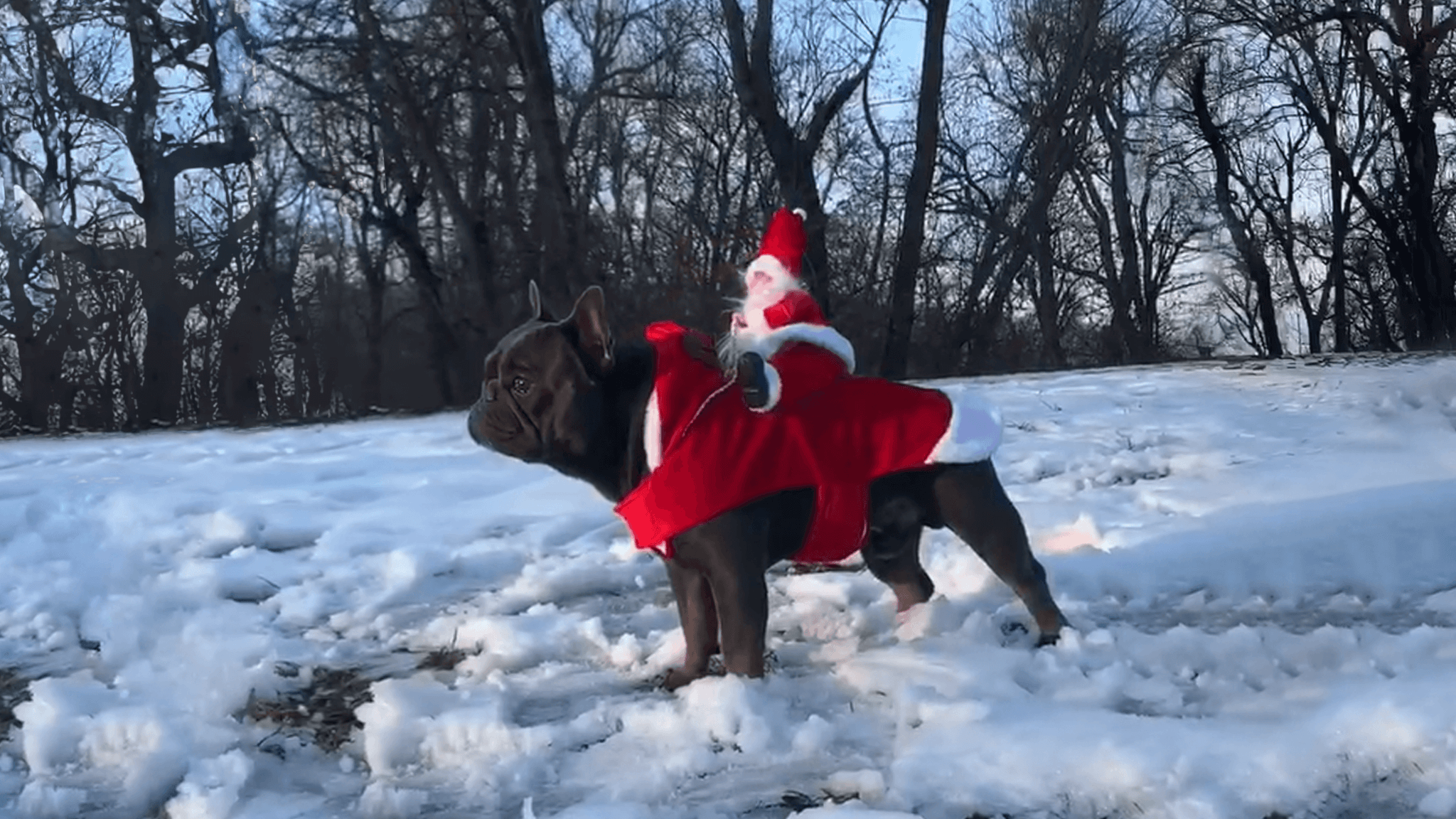 What better way to spend New Year’s Day than watching videos of your fluffiest, cuddliest pet pals? The Pet Collective has a marathon of cuteness going on until January 2.

The party’s not over yet! All day on December 31 and January 1, the All Weddings channel is celebrating the excitement of the new year with some of the most extravagant weddings from Platinum Weddings on All Reality WE tv.

Kings of Con: When 15 Seasons of Supernatural Just Isn’t Enough

Go watch this masterpiece about fake actors from a fake show!