If there is one question that could be the central question for 2020, it is:

Well, grab your favorite beverage, pull up a chair in Shirley’s station, and contract two little words, because What’s Happening!! is on Plex! If that piece of news didn’t get you up out of your seat and ecstatically pop-locking in memory of Fred Berry, I am so excited for you.

Back when I was in film school — it must have been around 1998(!) — I saw Shirley Hemphill do stand-up at The Laugh Factory on the Sunset Strip.

Seeing her up there? I was a kid again.

I couldn’t believe how lucky I was. I was in the same room as Shirley!

The Shirley who’d been in my living room so many times with me… and my sister… and, sometimes, even my mom. She had made me laugh so many times back in Brooklyn and, now, I was in LA… in the same room.

I didn’t even know she did stand-up, but I hung on every word. After all, I’d have to report back to my family.

That night I probably laughed 20% louder than anyone else in the audience, my comedy gratuity for the funniest waitress I’d ever known. When I watch What’s Happening!! I get that feeling all over again.

But you…you get something even better. You get to see What’s Happening!! for the first time!

See, there are two types of people in the world:

1. People who have watched What’s Happening!!
2. People whose lives are incomplete.

Don’t worry about being in that second group. Nobody’s perfect, especially not Roger, Rerun, or Dwayne, three black friends, living in 1970s Watts, and bumbling their way through their teen years. 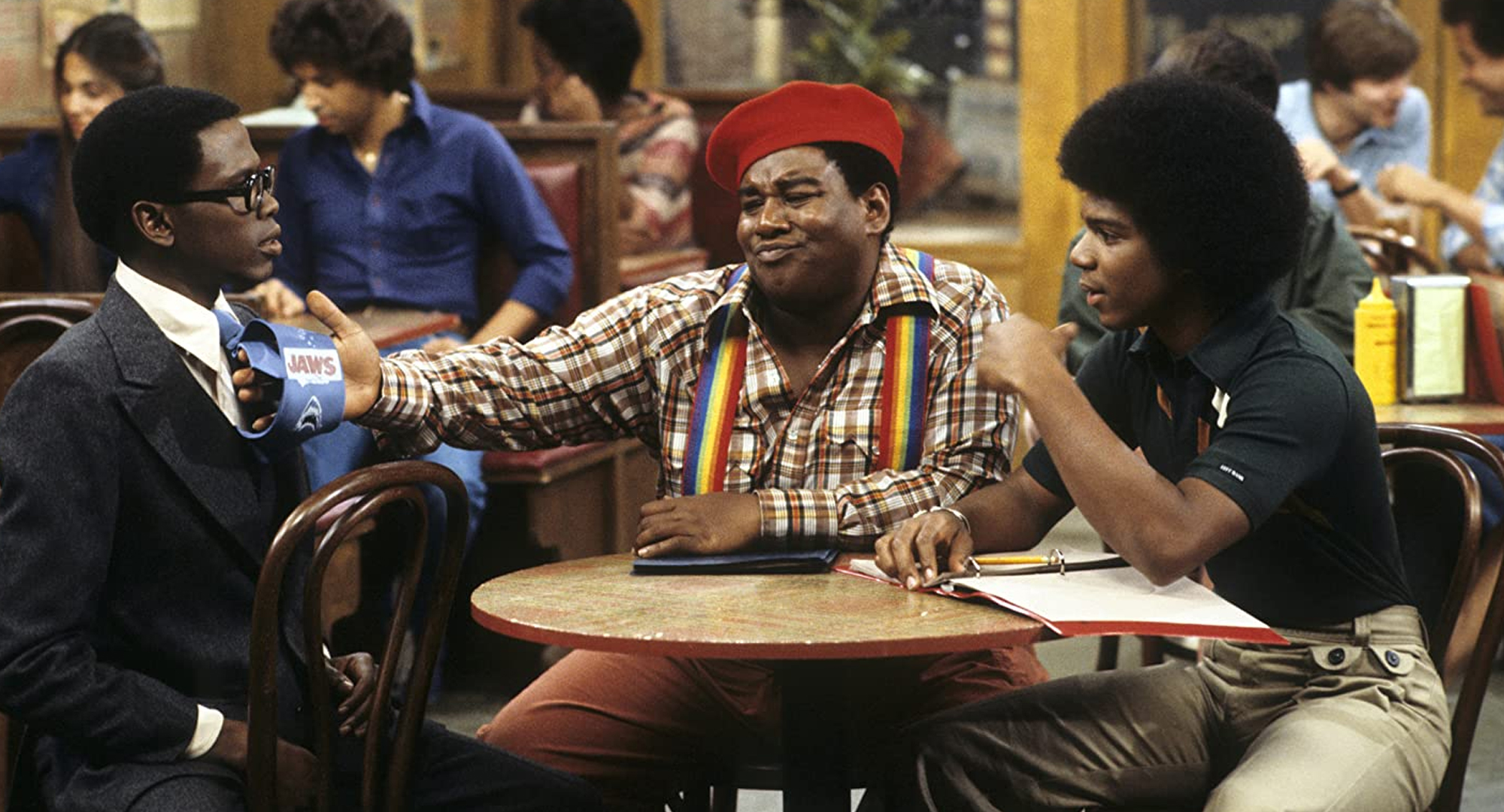 By the time they’re twenty-somethings, they gift the world the “rent strike” episode — no fantasy, clearly unaffordable, New York City apartment for these “friends” — and the classic sitcom rallying cry “No Roger… No Rerun… No rent!” You’re so lucky! You can look forward to the moment when their Asian rent-striking neighbor speaks to the greedy landlord in his native tongue only to translate his words for us all, “No Roger… No Rerun… No rent… TURKEY!”

Before What’s Happening!! mercifully returned to our lives, I would have had to settle for telling you that story and sighing, “You had to be there.” But now, you didn’t have to be there.

You can be there now.

You can be there as Rerun gets pulled into a cult that worships a head of lettuce and his boys pull off all the shenanigans to get him out.

“Ralph represents all that which is good, and pure – Ralph is a head… of lettuce.” You can be there as the guys get busted trying to tape record (that’s right, I said tape record: Google it) a Doobie Brothers concert. (Unfortunately, you can’t be there when I realized why their name was The Doobie Brothers, but that was quite a moment, too.)

“Hello, is this The Doobie Brothers? Which Doobie you be?” You can be there as Shirley, the quick-witted waitress at their favorite diner, Rob’s Place, serves up top shelf funny and bottom of the barrel food. (Seriously, Rob’s food is terrible. TURRIBLE!) You can be there as these friends learn that, though they might not have a lot, they have each other. And that’s plenty.

What’s Happening!! and the esteemed sequel What’s Happening Now!! are free to watch on Plex. So pop-lock on over to your streaming device of choice and get to bingeing. Will you be glad you did? In-Doobie-tably.

(Alright. You’re right. That joke was as bad as Rob’s cooking. What do you want from me? We can’t all be as funny as Shirley.) Television
ComedyNostalgia
In this article: Television