Does this mean it’s a bad show? So-bad-it’s-good? Or an entertainment that exists at the strange intersection of experiment and avant-garde, too reckless for the latter and too curious for the former? Am I maybe giving this too much thought? Thanksgiving, now streaming on Plex and not to be confused with the movie of the same era and exact same name, is an amalgamation of every family holiday cliché. The dad (Chris Elliott) is obsessed with what little in life is within reach (the touch football championship; his daughter’s accomplishments; belittling his many sons). The sons are an assortment of disappointments: Corey still lives at home; Chad is a screw-up who thinks he’s got a political future; Jude snorts the aforementioned coke; Michael is too neurotic to do almost anything. We’ve already covered Mom, except for the part where she’s played by Amy Sedaris and is therefore beyond reproach. There’s another shining star in this cast: Arica Himmel, of mixed-ish fame, plays Michael’s nine-year-old daughter Harper. IMDb tells me that this was, in fact, her very first credited gig. She does a great job as a sometimes-terrified, sometimes-perplexed kid just looking for a way out of the family mess backing up out of the toilet all around her. Mom and Dad’s lone daughter, Olive (Bridey Elliott, Chris’s real-life daughter), is the one coming home for the holidays, which makes her the one with the biggest secret and thus the one who has to spill. She’s been off at NYU for medical school for the past two years, making her parents proud, filling their lives with hope and warmth — they got one thing right! Right? Well. Olive doesn’t actually want to be a doctor. She hasn’t actually wanted to be a doctor for…two years. Except she hasn’t told anybody other than her boyfriend, Clark. Clark is coming to Thanksgiving with Olive for support, because now is when she’s decided to tell the truth about the $200,000 in med school tuition checks Olive’s parents have for some reason been sending directly to her.

Why do people choose huge holiday gatherings to reveal huge upsetting news? Is it simply for ease of storytelling — everyone’s in one place, so you’ll only have to do it once? Do people actually do this, outside of filmed entertainments? Thanksgiving dinner seems like the absolute last time you should drop two years’ worth of lies onto your parents’ heads. Especially since the seven episodes of Thanksgiving that lead up to Olive’s tea getting spilled do anything but paint her family in supportive, loving, caring, helpful tones. The episode “Asthma Attack,” to mention one example, features Chad and Jude wrestling and bullying Corey until he has an– go on; guess. Did you guess “asthma attack”? Well pat yourself on the back if you did! — asthma attack, turning blue on the living room floor and forcing “Doctor” Olive to save him with an EpiPen. Dad scoffs at Corey’s predicament, shouting at him that asthma is all mental and he just needs to “man up.” Before, during, and after, most of the rest of the family stands there.

In another scene in the same episode, Chad’s third wife Gwen calls her stepchildren “little shitheads” in the kitchen in front of her mother-in-law and her two sisters-in-law and her nine-year-old niece, and no one looks happy with Gwen’s choice of words but no one does anything about that, either. This sort of outburst and non-response happen with such regularity that I’m left wondering if the two New Yorkers who wrote Thanksgiving think that this is how Midwestern passive-aggression works. This show is set in Libertyville, Illinois, but I’m not sure why. Other than Amy Sedaris’s excellent accent and use of “pop” to mean soda, it doesn’t look or feel like northern Illinois, and the setting never plays a role. Dad’s mention of “Ryan” Sandberg in the first episode was an eyebrow-raiser at the time; in hindsight, it should have been a flag redder than a Portillo’s sign at CNA Plaza.

The people having the best time at Thanksgiving’s Thanksgiving are Chad’s two “little shitheads,” because they wander down into the basement and watch Night of the Living Dead and none of the adults bother them. Corey, whose asthma attack and recovery render him unconscious for half of one episode and two-thirds of another, has the second-best time. And even though the creator of the show stole his wallet in a curious cameo and he won’t call an Uber because his cousin works for Lyft but he can somehow get a bus ticket without a wallet but then the bus drivers go on strike in the middle of the holiday so he has to hitchhike, Clark is having the third-best time, because despite all of that — and I didn’t even mention his bus ride spent sitting next to a coughing, hacking, phlegming, ukelele-playing, anti-government truther who won’t get up despite there being only five other people on the bus… …he still manages to spend almost no time with the Morgans of Libertyville.

At the very end of Thanksgiving, Olive gives a toast in which she says that what she gives thanks for is her family. I am…not sure that I believe her. But Olive’s speech does mean that, in the end, Thanksgiving is really about how family is nothing more than those whom you keep around no matter what — no matter how galactically huge any unaddressed issues become. It’s the people you’ve allowed to get away with their worst, most obvious bad habits because you need their silent endorsement of your own. So being a good family member means withholding the judgment that might otherwise force someone to question their most questionable decisions. Which almost makes Thanksgiving a Midwestern production after all.

Night of the Living Dead 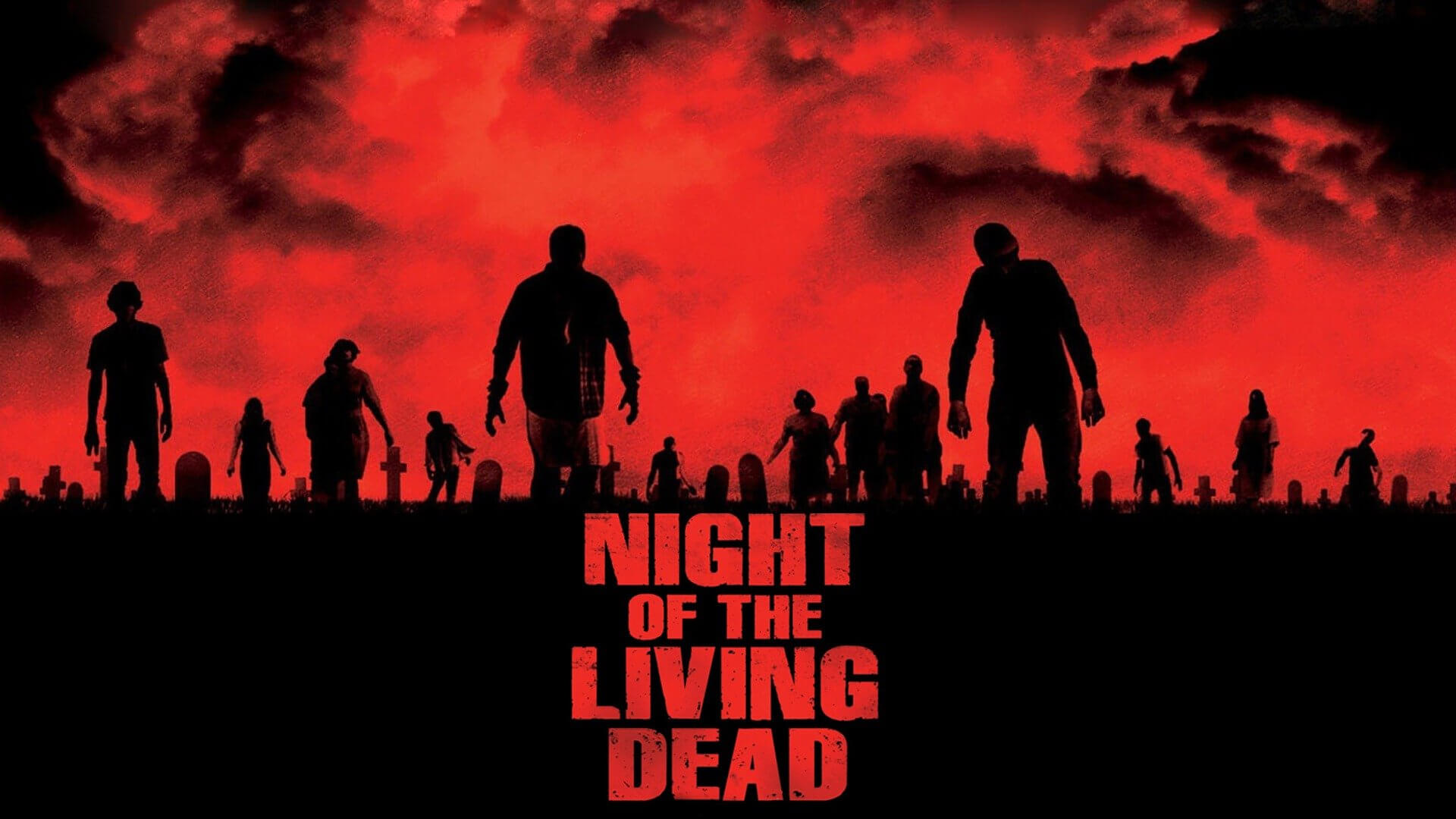 Give Thanks That Your Thanksgiving Was Not This Bad

Like any person with a heart connected to two eyes, I like a good holiday movie to get me into the spirit of things....

We list the actors, you guess the movie. Let's do this!