Alexandre Bustillo and Julien Maury’s The Deep House is a conceptual marvel that defies everything we know about aquatic horror and haunted architecture. Whether it’s a success or failure in the eyes of audiences who’ve become accustomed to everything from 1960’s Thirteen Ghosts to James Wan’s The Conjuring universe, Bustillo and Maury achieve something presentably unique. There aren’t any sharks, sirens, or mercreatures — typical aquatic horror staples. Only graveyard monasteries and ghostly inhabitants inside a cursed estate that’s fully submerged underwater. It’s a genius remix of two adored horror subgenres that somehow mishmashes without peculiarity, although it certainly feels the sting of being first to market with a bold new vision.

The film centers around YouTube personalities Ben (James Jagger) and Tina (Camille Rowe), who arrive in a southwestern French neighborhood searching for a sanatorium beneath artificial lake waters. Tourists cluster where their directions lead, but a local, Pierre (Eric Savin), offers guidance to an isolated spot far within forestation that would provide a one-of-a-kind filming experience. Pierre assures Ben he’ll find a flooded mansion that’s still fully intact, both accessible and diveable. Ben and Tina strap on their wetsuits and equipment — giving them sixty minutes of oxygen — and locate the sunken Montégnac abode. Ben’s elated, but Tina fears a dark presence within the saturated walls. It turns out they’re not alone, and we’re not talking passerby fishies.

Bustillo and Maury blend multiple paranoias into this expeditious, claustrophobic swim-along that understands how both seafaring scream-machines and haunted houses make people shiver. There’s a countdown to fatality as oxygen tanks deplete, shadowy hallways are creepier with floating algae, and the idea that ghosts can swim is an added attribute to spectral lore. At its best, The Deep House is an alarmingly macabre and up-close intimate gaze into a paranormal abyss that’s accentuated by its scuba camerawork through both Ben and Tina’s eyes (and Ben’s 4K capable drone, Tom). Production design does a spectacular job maintaining the integrity of soaking bedroom decor, iron courtyard gates covered with bottom growth, and candelabra dining rooms despite damp murkiness — sometimes you’ll forget Ben and Tina are even diving until air bubbles rush the screen. Don’t worry, that’s also narratively acknowledged by Ben’s reassurances that lake water without salt wouldn’t corrode or destroy the Montégnac’s landmark.

On the reverse, Ben and Tina themselves are written unignorably thin, as Ben chatters through every doomed horror character shrug-off in the name of social media popularity. “One more room, then we’ll leave,” or, “Calm down,” or, “Haunted houses aren’t real.” The attraction between lovers is rocky at best but not intentional, as Ben keeps foolishly flipping his way towards inevitable afterlife consequences using all the genre tropes we’ve seen, except waterlogged and overdrawn. The Deep House is such a remarkably inventive horror scenario, but visuals come first while scripting gives James Jagger very little to work with outside being a pushy and fame-obsessed partner who most certainly deserves whatever fate’s on deck. Worse off, Jagger and Camille Rowe can only achieve chemistry through radio frequency banter, which is a detrimental restriction in terms of suffocated performances with most energy provided by Ben’s alternative synth-pop playlists that are programmed into his water-resistant smartwatch.

Cinematographer Jacques Ballard’s rigs float past crucifix barricades against kitchen doorways and hellish hidden chambers that Ben insists the couple explore, as The Deep House charts varying heights and depths. You’ll jump, and that’s a testament to catfish jolt scares gliding around eerily pristine chamber furnishings that appear unfazed by their flooded fate or boogeyman thumps that still lurk under inexplicably undamaged bed frames. You’ll also be subject to frightful sequences that lose a wee sense of terror as thrashing and fleeing underwater becomes an inaudible, bubbles-and-sediment cloud that blurs the lens. Tom (the droid) provides a few angular saves by stealing perspective and blasting a blood-red light onto Tina as she’s thrust into another bout of madness — rusted chains attack, damned souls pursue — but that’s only momentary and sporadic. It’s scary, it’s chaotic, it’s ambitious, and it’s so many other things that will boil down to a single classification: divisive.

I’m torn because I wanted to like some aspects of The Deep House more (character templates) and ended up unexpectedly appreciating The Deep House elsewhere (cinematography). There’s a richness to the Montégnac heritage shown through disturbing portrait paintings, skeletal animal remains, missing children posters, and yet murkiness in overarching ghoulish storytelling. I don’t particularly fault either performer stuck within diver’s gear because they’re tasked with both acting and surviving (alongside their professionally trained stand-ins) — that doesn’t save the rather rudimentary nature of the haunted house (slash satanic) blueprint by design. There’s one thing I can assure prospective viewers: Alexandre Bustillo and Julien Maury hybridize horror cinema as you’ve never witnessed before. The commitment to constructing a gothicy-gruesome period set in a tank and using freedivers versus CGI villains pays off as practical applications reign ambitiously supreme. Pleasures or pains will depend more on how intrigued you are by the overall “gimmick” — haunted mansions get a wet ‘n wild makeover, for better and worse. 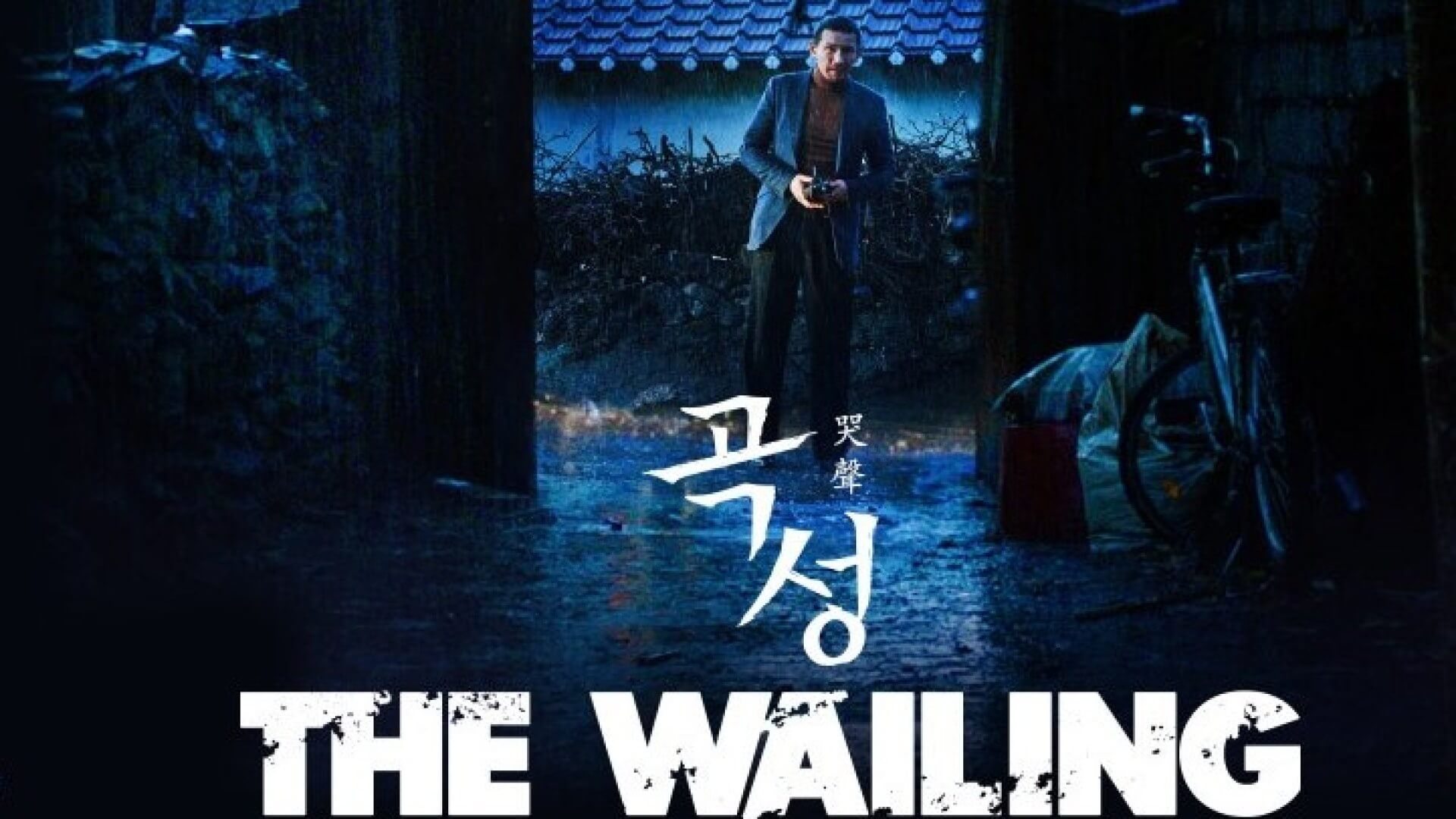