Hear me out: the best death scene from the Saw franchise doesn’t involve blood, gore, or dismemberment. In fact, it doesn’t actually involve death at all. It is the needle pit scene from Saw II and no other creative torture device seen throughout the nine-film franchise can hold a candle to the absolutely repulsive experience of watching a woman swim through a pit of syringes in search of a key.

Saw II takes place in an abandoned house slowly filling with nerve gas. Eight people are forced to play Jigsaw’s demented games in an effort to save themselves, all while a detective (Donnie Wahlberg) desperately searches for them. Each has been picked for a reason, and their individual objects of torture are specifically tailored to their sins. For victim Xavier (Franky G), his punishment is to dig for a key in a pit of needles due to his life as a drug dealer; he must face the consequences of his role in exploiting those struggling with addiction. If he doesn’t get the key in time, the giant metal door in front of them will lock forever. As the thousands of syringes are revealed, the camera quickly cuts between close-ups of the used needles, covered in dried blood and other unknown fluids. Pierced flesh is no longer the only concern; it is also infection.

Yet, Xavier refuses to play his game and instead throws heroin addict Amanda (Shawnee Smith) into the pit against her will. This is not just someone gingerly easing themselves into the pit. She is thrown on top of them, and as she lies on a bed of pain, there is a beat of silence before she lets out a bone-chilling scream. That brief moment before her shriek is nauseating in and of itself as her mouth opens in shock. We are processing what’s happening along with Amanda; it’s like the air has been sucked out of the room. Her agonizing screams only become more unbearable as needles hang out of her skin and create small tents of flesh that illustrate the weight of the objects; Amanda looks like a nightmarish Christmas tree weighed down with too many ornaments. 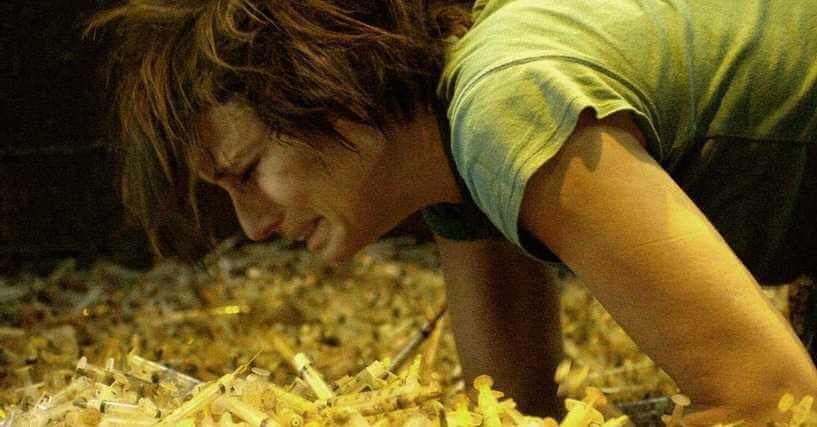 This manipulation of flesh, but not ripping it, is what makes this scene all the more disgusting. Many Saw kills are relatively quick as traps are triggered and release their victims from their mortal coils in the blink of an eye. Yes, blood gushes from their wounds and their bodies are mangled beyond recognition, but the gonzo nature of these deaths provides a distance from them. They’re so ridiculous that they’re unrelatable; it’s just spectacle. But, watching Amanda dig through the needles feels never-ending, as if the scene spans an hour rather than just a few minutes. No blood is gushing from her wounds, just small amounts that smear on syringes as hundreds of pinpricks barely bleed. After this encounter, Amanda’s body doesn’t bear any shocking scars or gaping wounds; she seems physically unscathed.

On top of the physical pain Amanda faces in the pit, she must also face the psychological pain of confronting her heroin addiction as the needles stick to her arms, gnawing reminders of her tumultuous past. There’s a sick irony in watching the drug dealer literally throw an addict into a pile of drug paraphernalia, a rather on-the-nose representation of the suffering and pain perpetuated by addiction. To add insult to injury, quite literally, Amanda’s suffering is all for naught as Xavier doesn’t get to the lock in time; all she gained was a body full of dirty needles and mental scars.

The first time I watched this scene, I had to run to the bathroom in fear of vomiting. Sure, I could watch a man being cooked alive in a furnace, but to watch Amanda suffer in that pit was excruciating. To this day, I still can barely watch Saw II just because of it. Yes, I am terrified of needles, which definitely is a factor, but it goes deeper than a phobia. It is the idea of seeing hundreds of tiny sharp objects jabbing into flesh, culminating in a deeply painful experience that feels all too real as compared to head-ripping contraptions (looking at you, Reverse Bear Trap) and sawing off limbs (goodbye to Cary Elwes’s foot). Suffice to say, Saw II gives the phrase “needle drop” a whole new meaning. 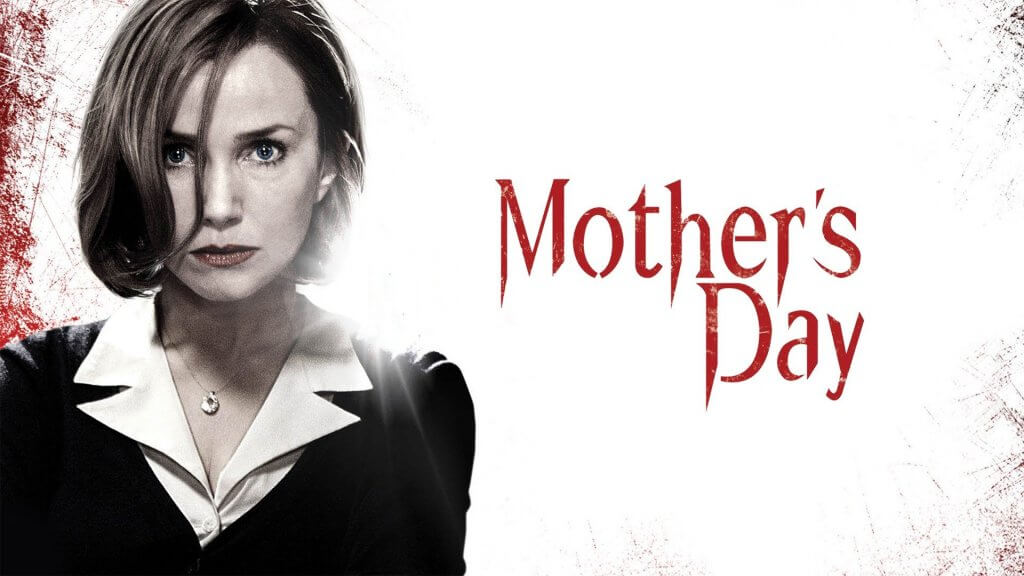 trending
Horror
In this article: trending

This second (technically fourth) coming of Candyman the best since the original.

Westerns were a key part of the birth of Hollywood.

Old Is a Fascinating Idea with Poor Execution

The sheer scope of the film proves hard for Shyamalan to handle.

A master class in stealing a movie from the biggest stars on the planet.