In M. Night Shyamalan’s latest film Old, people go to a beach where they get old really fast. That’s it, that’s the movie. But while the film sounds so simple, it is a fascinatingly layered look at the fear of aging. The concept is terrifying and feels all the more relevant as I constantly think about how I am rocketing through adulthood entirely too fast. But sadly, Shyamalan’s execution on the upsetting topic undercuts much of his message. Old is Shyamalan with a much bigger scope and while there is no doubting his ambition with this film, it proved a little too much for him to handle.

Prisca (Vicky Krieps) and Guy (Gael Garcia Bernal) are on vacation with their children, 11-year-old Maddox (Alexa Swinton) and 6-year-old Trent (Nolan River), at an exclusive resort that Prisca found on the back of a pharmacy receipt. They embark on an excursion to a supposedly exclusive beach that only certain guests are given access to. Alongside this family is surgeon Charles (Rufus Sewell), his wife Chrystal (Abbey Lee), his daughter Kara, and his mother Agnes (Kathleen Chalfant). As they enjoy a day at the beach, strange events begin to unfold.

Trent discovers a dead body floating in the ocean. A rapper named Mid-Sized Sedan (Aaron Pierre) appears on the beach with a bloody nose. All of a sudden, the kids start to look different. Shyamalan chose to change the actors as each child aged, rather than placing one actor in make-up. Thomasin McKenzie, Alex Wolff, and Eliza Scanlan now play Maddox, Trent, and Kara, respectively, as they quickly move through their teenage years.

Everyone on the beach tries to find a way out, but there is no way to escape. Characters die one by one as they try to leave the beach and in exceedingly gruesome ways. The longer they stay on the beach, the more they age — every minute is months of their lives. As they continue to plan their escape, the group also slowly discovers that there’s a more sinister story to this beach. Cue the classic Shyamalan twist that will divide audiences into love it or hate it.

Shyamalan shows many different experiences with aging, from slowly losing your sight and hearing to slowly losing your mind to dementia, and the individual panic that comes with each. But in his attempts to provide empathetic perspectives on every character, confusing writing and clunky dialogue distract from the complexity of the film’s core message. Characters say things like, “Wow. I’m feeling better,” as if they are reading lines from a cue card. It borders on comedic but these lines of dialogue are played so straight that it’s difficult to get a grasp on the film’s tone.

This is a common theme throughout the film as Shyamalan seems to want to inject comedy into his script. He names a character Mid-Sized Sedan, which feels like a parody of Soundcloud rappers and their increasingly bizarre pseudonyms. Then, in one scene, Maddox yells, “Oh my god, it’s Mid-Sized Sedan!” which sounds absolutely ridiculous to the point that it again feels like parody. Yet the dialogue continues as if this is a serious moment with no acknowledgment of stilted dialogue or strange one-liners.

What Shyamalan knocks out of the park is creating an increasingly disturbing atmosphere that fills you with dread. As the kids start to realize just how quickly they’re growing up, they discuss how they never got to enjoy their childhood and how life is just slipping by. In these moments, Shyamalan is speaking to the universal experience of facing just how fast time passes and the existential dread that comes along with that.

Old is also a gross piece of body horror that doesn’t just show wrinkles on a face. Kara, the three-year-old, gets pregnant and gives birth on the beach. The beauty-obsessed Chrystal faces a mental breakdown at the degradation of her perfect body. Shyamalan wasn’t afraid to be gruesome in this film, incorporating a surprising amount of gore to create some horrific imagery that will lurk in the back of your brain.

Unfortunately, these upsetting depictions of the aging body are overshadowed by an eye-rolling ending and an unnecessary twist. The emotional impact of watching characters drop like flies is negated by a completely different message that contradicts Old’s complexity. As with the rest of his filmography, Shyamalan does pour himself into his stories to create films that make his audiences feel something. But in over-complicating his stories, he sabotages himself with unruly scripts that have fascinating thematic cores but messy dialogue and divisive endings. Old is sure to either enamor or enrage audiences, which is what Shyamalan does best. 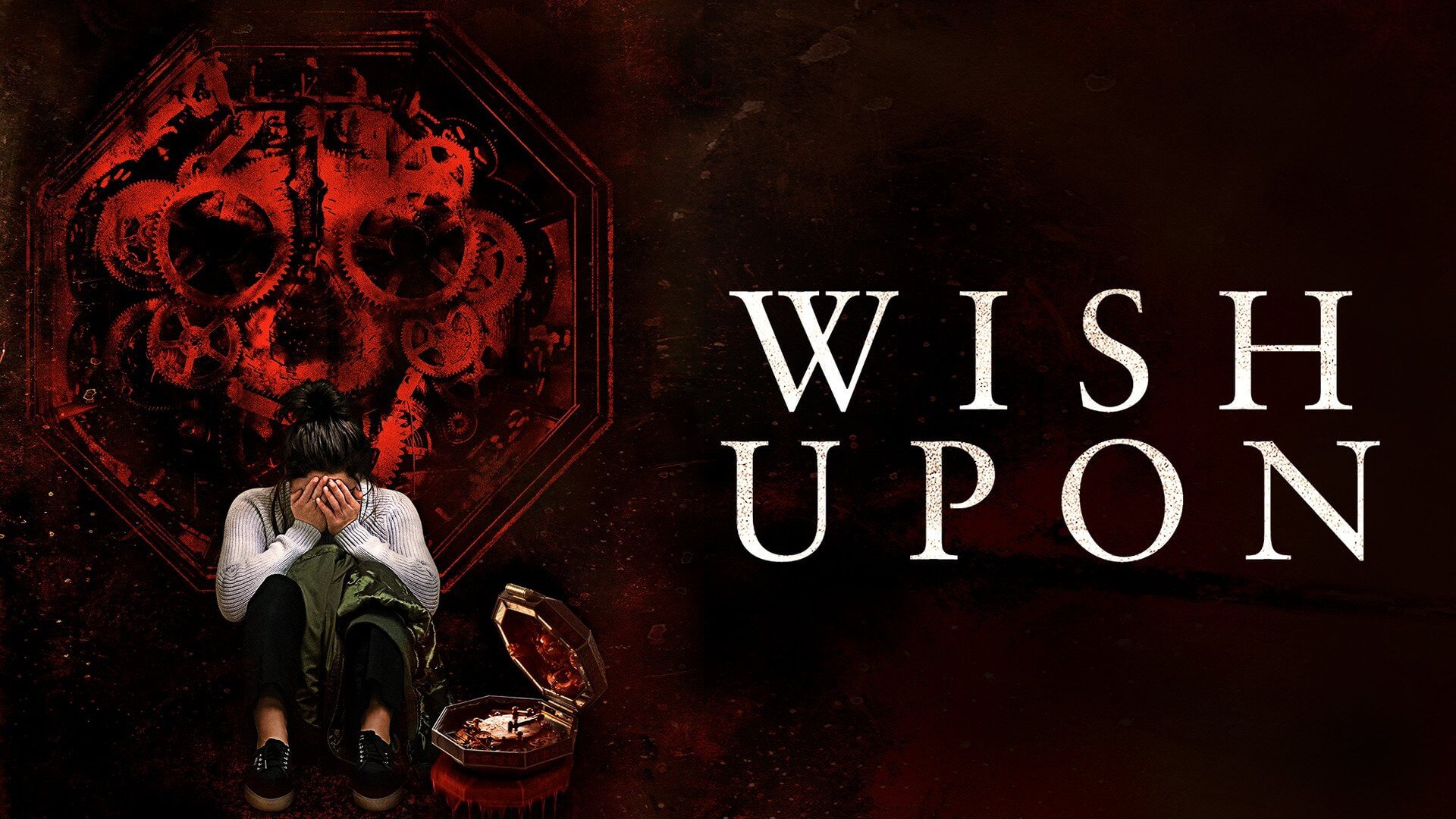