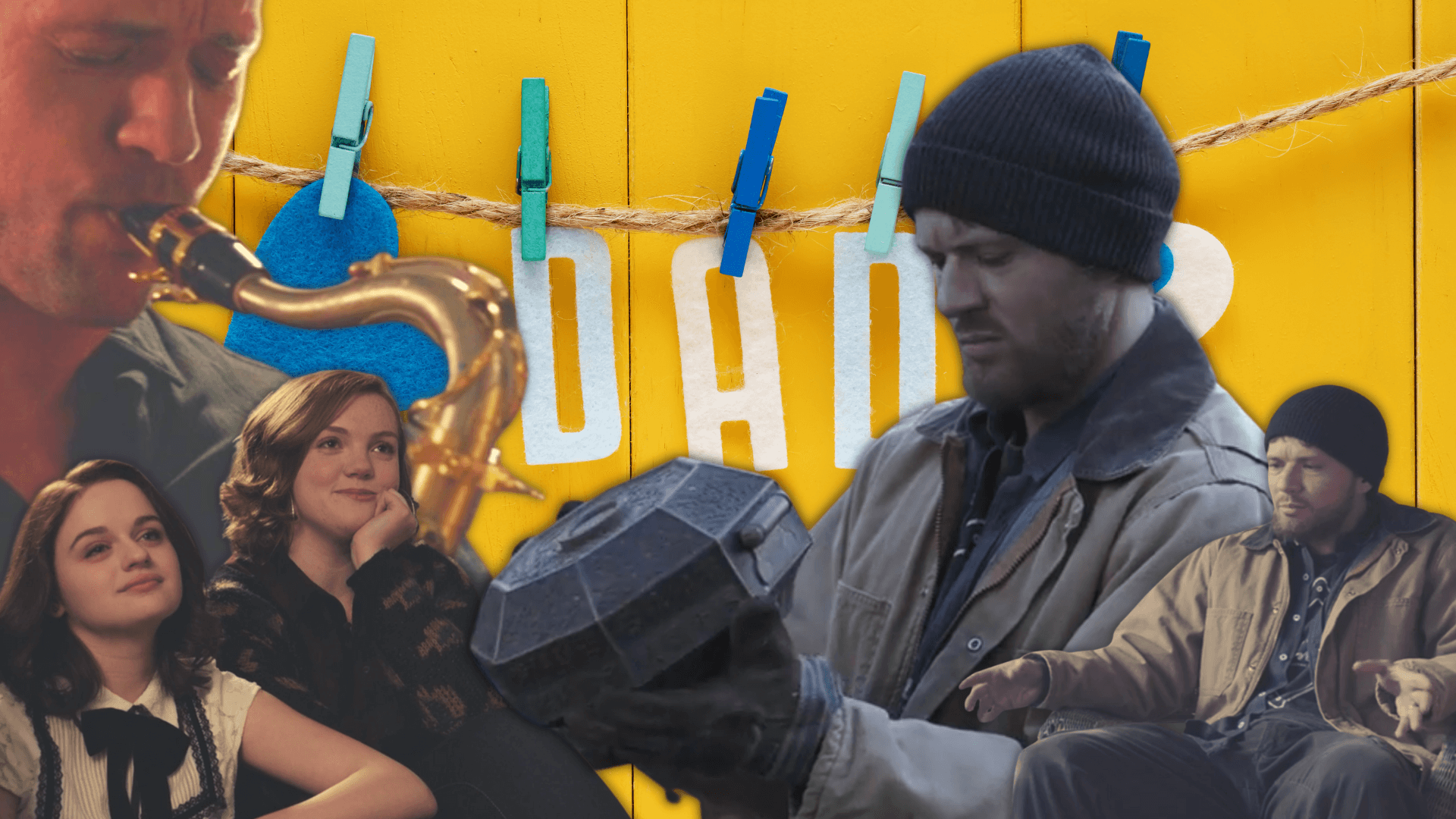 Father’s Day: a time each year where we celebrate the men who helped raise us by buying them a novel about war or submarines. Well, I’d like to take a special look at one of horror’s worst examples of paternity in recent memory — Jonathan Shannon from the 2017 film Wish Upon. Because bad dads deserve credit too. What makes Wish Upon special is that it is packed with so many inexplicable character traits and scenes that it’s clear its creators have never interacted with another person. They all independently sat in a room alone until it was time to make this movie. That’s the only explanation.

There is a scene which is intended to depict two teenagers exchanging flirty banter. It includes the lines “Wait, you dig on multiverses?” and “Maybe in the multiverse neither of us farted.” It’s all so baffling, and I love it.

If you don’t know, Wish Upon is a retread of the classic “Monkey’s Paw” narrative. A character stumbles upon a mysterious token that can grant wishes. But each wish manifests some sort of horrible side effect.

In Wish Upon that magical item is an ancient Chinese music box that comes into the possession of high schooler Clare Shannon (Joey King). How does a young student come across an evil enchanted music box, you ask? Her father, of course.

You see, the first thing we learn about the widowed Jonathan Shannon (Ryan Phillippe) in Wish Upon is that he loves to dig around in trash. He LOVES it.

Early in the film, young Clare makes her way to school only to find her dad and his buddy wading around in a dumpster directly in front of all her classmates. Clare, mortified, approaches her dad and begs him, for at least the second or third time, to stop embarrassing her.

“What did I do now?” says Jonathan, a man who refuses to not pick through a dumpster while all his daughter’s peers look on.

And my intention is not to criticize Jonathan’s chosen career of dumpster diving. I have handled plenty of medical waste to earn a buck. But I also recognize that voluntarily combing through trash in front of my daughter’s classmates might be a bit problematic.

In classic horror movie fashion, Clare is not one of the cool kids. She has two besties. One is obsessed with a Pokemon Go-style (yet legally distinct) cellphone game. The other is Barb from Stranger Things. Hey, Barb.

When not at school, Clare spends much of her time chatting about boys with her neighbor, who is Audrey Horne from Twin Peaks. In this movie, the neighbor has two main characteristics. She loves to run her garbage disposal and she has a yard-long ponytail that she often dangles over the sink. I’m sure those very distinct traits don’t conflict later on in this horror film.

Anyway, Jonathan turns trash to treasure when he gives the Chinese music box he found in a dumpster to his daughter. Naturally, Clare clutches the music box and wishes for the mean popular girl at school to rot, thus setting off a chain of wishes followed by horrible consequences.

One of these wishes leads to her and her father coming into possession of a palatial estate and a sizable inheritance. Since he is a bad parent, Jonathan’s first action after acquiring wealth is to buy his teenage daughter a brand-new BMW and hand her a credit card with the instructions “Call the girls.”

Damn, dude. Set some boundaries here. “Call the girls.” You can’t hand that much power over to a teenager. Their brains haven’t finished developing yet. You might as well hand a loaded pistol to a monkey and expect it to guard your banana stand.

Proving my point about bad parenting, Clare buys her and her friends $800 handbags, while continuing to rack up a body count with her wishes. You would expect all this newfound wealth would be enough to keep Jonathan from sifting through trash, right? Right?!

Riding home with a friend, Clare finds her dad once again rooting around in dumpsters. “We live in a mansion. What else do you want?” she pleads with her father. Nope. Sorry, Clare. It’s not about the money. He loves the garbage too much.

This most recent embarrassment forces Clare to take supernatural means of bettering her dad. She uses the nearly godlike power of the wishing box to make Jonathan slightly less embarrassing. This manifests itself in Jonathan assembling a jazz quartet in their living room. I’m not making this up.

Clare and her friends look on as Jonathan and the boys grind out some smooth, smooth jazz. Since there is nothing teenagers love more than saxophone music, Clare’s friends are entranced.

Barb responds by getting all hornt up and declaring Clare’s dad to be “Serious hot sauce. Like, Sriracha hot.”

At this point, the character of Jonathan is so stuffed with random characteristics that he no longer resembles anything close to a real human being. It makes me think of how things are before you reach that point in life when you suddenly see your parents as actual people and not just “your parents.”

Maybe you find them at night in the middle of a panic attack or they start dating again. Perhaps they begin having bathroom issues or you catch them taking money from your pockets. Instantly, you realize “Oh, you’re just like me. You don’t know what’s going on.” Yet, despite all this, somehow this person still opted to raise you.

But that’s not the case with Jonathan Shannon. He’s just a collection of embarrassments. A trash-loving jazz enthusiast who doomed his daughter with a cursed music box. To Jonathan and all the other awful dads out there, happy Father’s Day.