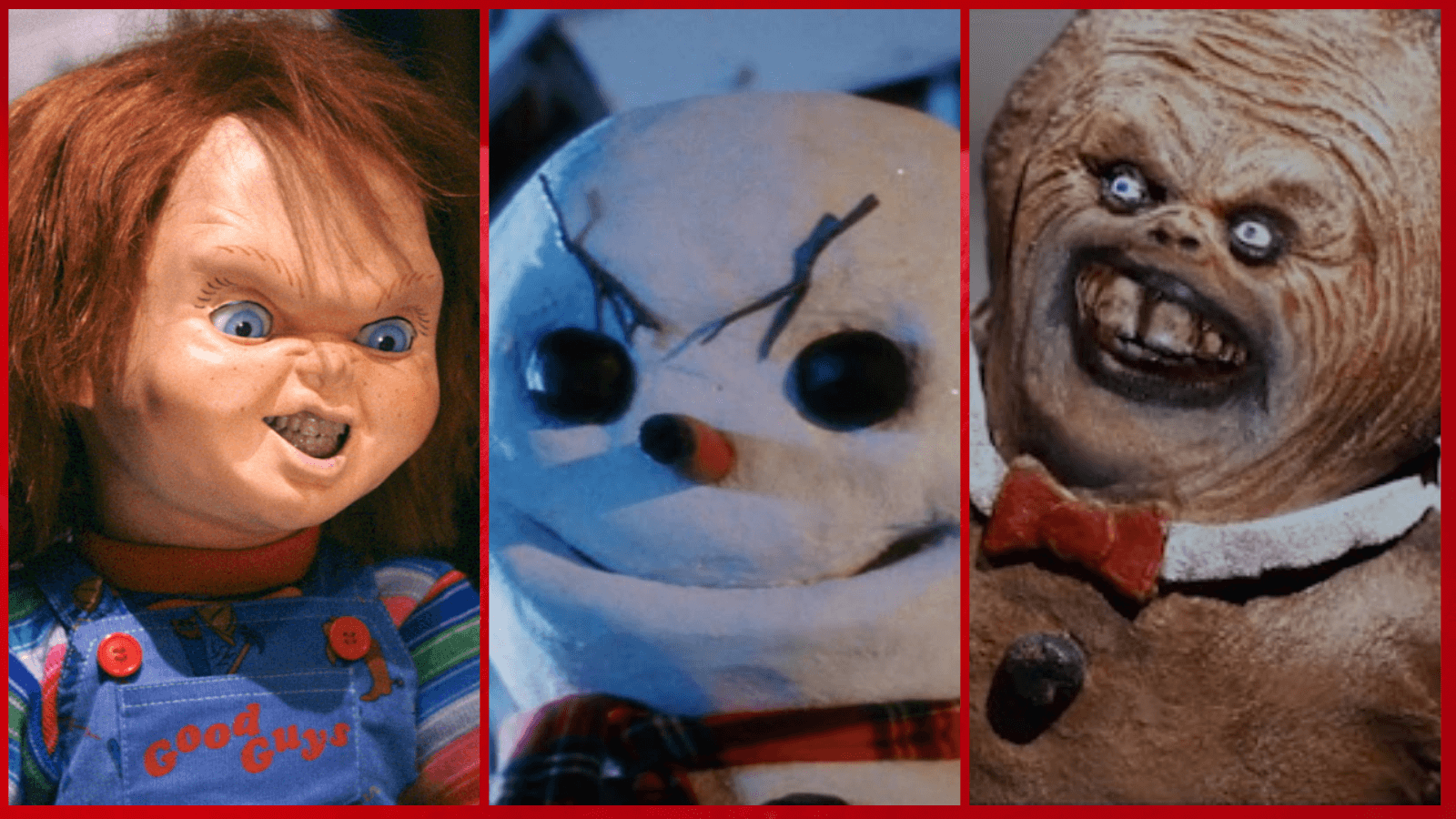 Without Charles Lee Ray, there’d be no Jack Frost or Millard Findlemeyer. To be fair, maybe there’d be no Charles Lee Ray without the meanies in Stuart Gordon’s Dolls (a bit close in release), or Dan Curtis’s Trilogy of Terror, hell, perhaps even Alberto Cavalcanti’s segment “The Ventriloquist Dummy” in 1945’s Dead of Night. Movies continue to reinvent the past, not a knock! What came before spurs future filmmakers’ creativity, who imbue their signatures into twisted ideas once explored through another’s lens. That’s how genres evolve. For example, how the slasher’s domination started with Black Christmas and morphed into The Mutilator.

That said, I’ll repeat: without Charles Lee Ray, there’d be no Jack Frost or Millard Findlemeyer.

Through his personified Good Guy doll named Chucky, Don Mancini’s impact on the horror genre redefined how creators imagined their anthropomorphized psychos. A movie like 1978’s Magic, starring Anthony Hopkins, hinges on psychological paranoia through a foul-mouthed dummy named Fats–but even then, the “foul-mouthed” aspect was in play. In 1988, Mancini and director Tom Holland resurrected the quintessential slasher villain as a sassy-sadistic plaything that you could punt with ease, lest your throat not be slit.

The frameworks of Child’s Play, Child’s Play 2, and Child’s Play 3 inspired a host of copycats who dared to dream, “What about Chucky, but a snowman? Or gingerbread man? Or bong?” The two former examples are bizarre entries into the Christmas Horror canon that owe their existence to Child’s Play. Michael Cooney’s Jack Frost and Charles Band’s The Gingerdead Man don’t only borrow the blueprint of mouthy murderous objects given the miracle of life. Both introduce serial killers who are thwarted, then undergo soul transferences of the utmost ludicrous imaginative scenario. Jack Frost, aptly named, is melted by a genetic serum that dissolves his human form but bonds with snow (the result of a car accident), allowing the formation of a fearsome Frosty. And Millard Findlemeyer? Mommy dearest (a witch) blends his cremated ashes into a packaged gingerbread mix that she ships to a bakery owned by Millard’s surviving victims.

The similarities between villains are comparable to G.I. Joe and department store knockoffs like Soldier Man Bob. Both vocal actors behind the maniac monsters ham the hell out of one-liners around either snowfall brutality (Jack Frost) or dough-boy zingers (The Gingerdead Man). You can even hear Brad Dourif’s intonations as Scott MacDonald quips some demented take on “White Christmas,” the same as Gary Busey cackles while inflicting pastry punishment. That’s not to claim either is a ripoff. More homage through studied exercises in piggybacking what’s worked previously. Who doesn’t want to replicate the success of Mancini’s still-relevant Child’s Play franchise?

Oh, right. Sorry to gloss over the above fact that Busey voices a serial killer trapped in a crusty, frosted figure. Or how Shannon Elizabeth is smothered in her shower by sneaky Jack. I know not everyone is as obsessed with the horrorverse as myself. Let that wash over you like your brain has been dunked into a glass of milk. As standalones, both Jack Frost and The Gingerdead Man are wintery love-letters that honor an icon. Neither gained more notoriety than Child’s Play because they’re lower-budget indie affairs that err on the side of (further) absurdity. One slushes into a puddle like Alex Mack and can reappear at random with coal buttons and a scarf. The other uses mysticism in baked goods. These are filmmakers having a chilly blast with their source material, including the more tongue-in-cheek horror satires that wouldn’t appear in Child’s Play until Bride of Chucky. Worthy “imitators” that aren’t poking fun farther than their respective universes yet still humorously comment on the larger subgenre of kitchen-sink horror where, fuck it. Why can’t a La-Z-Boy recliner become possessed by a bloodthirsty slasher (look up Killer Sofa)?

In the end, if there’s a point worth highlighting, it’s not to rush reactionary takes about “ripoff” or “copycat” cinema. All movies, in some way, are influenced by narratives we’ve witnessed. It’s more about how writers and directors issue their urgency and trademarks when reimagining someone else’s conception. In the case of Jack Frost and The Gingerdead Man? Perhaps audacious and underbaked, and yet, as Christmas Horror hack-and-laughs, they’re “comfort” akin to hot cocoa or fireside snuggles. Let’s just not ignore how indebted to Don Mancini either title remains, because every family has its…wait for it…Don. 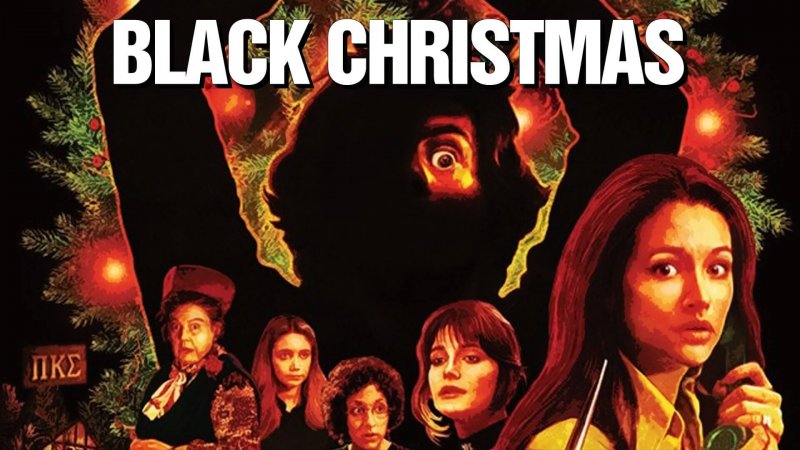