When I was a child, I woke up while doctors were removing my tonsils. I understood very little about what was happening to me at the moment, largely due to the anesthetic that had failed to do its job fully. All I knew was the burning white light above me and the hands holding me down. That moment of terror, confusion, and pain is a distant memory now. But in its place is something just as monstrous and inexplicable — Fox’s new satirical puppet sketch comedy, Let’s Be Real.

Let’s Be Real answers the question: What if we remade the music video for Genesis’s “Land of Confusion” with half the budget and none of the humor?

While an all-puppet sketch show that lampoons the current state of politics and pop culture is an original concept, Let’s Be Real quickly falls prey to some of the more tired satirical tropes. Namely, it does that thing where you take two completely unrelated things that are popular at the moment and mash them together for no reason other than name recognition.

Firstly, she can chide our masked bounty hunter for using the term “Sand People” to describe the Tusken Raiders. Then she can call him out for “Mando-splaining” to her. Also, the Chrissy Teigen puppet looks like it’s wearing the mask from Drive.

And to put another hat on a hat, the sketch introduces Dr. Fauci in the form of Baby Yoda. As for the political aspects of the show, the satire is largely toothless, which is somewhat shocking (ironic, that) since it is helmed by Robert Smigel, the man behind Triumph, the Insult Comic Dog. The premiere episode opens with a spoof of one of New York Governor Andrew Cuomo’s televised addresses on the pandemic, but now he’s offering guidance to prevent him from committing any more (alleged) acts of sexual harassment. “Keep 6 feet of distance.” “Wear a mask.” You’ve already written this sketch in your head. The show’s biggest problems arise when the aforementioned trope of randomly combining two pop culture things undermines a sketch’s political commentary. For example, puppet Donald Trump — complete with a puckered anus mouth — appears on Antiques Roadshow to auction off historical artifacts he stole from the White House during his presidency. He attempts to sell the Bill of Rights, which he’s marked up with footnotes and an order for Arby’s. Then there’s a desk lamp gifted to him by Putin with a large microphone jutting out from it.

I guess the problem I see here is that the satire lies solely in mocking Trump for a lack of respect or dignity when it comes to the office of the President. But when that’s as far as the joke goes, you’re absolving everyone who allowed such attitudes to gain prominence. These jokes don’t reflect anything back at the viewer. They just fall impotently from foam mouths. As Juvenal wrote, “For what matters infamy if the cash be kept?” And as Juvenile wrote, “Drop it like it’s hot. Drop, drop it like it’s hot.” Continuing our phantasmagoric trek through Let’s Be Real, we see President Joe Biden swear repeatedly during a televised address. I don’t even know what that’s supposed to be in reference to, but the sketch is abruptly cut short before you can give it much thought.

Then — now get this — there is an O.J. Simpson sketch. This takes the form of a star-studded PSA to get vaccinated. But then O.J. appears and jokingly stabs at the camera with a syringe. This sketch doesn’t even have jokes — just allusions to an unsolved double homicide.

Also, after watching this sketch, I realized that someone, an artist even, had to craft the O.J. puppet. Can you imagine waking up each day knowing that your one job is to manifest something in the image of a wisecracking O.J. Simpson? So up to this point, I worry that I may have provided plenty of fire, but little light. With that in mind, here’s an example of how you could actually put together a more relevant, even topical O.J. Simpson-vaccine sketch based on my previous critiques.

(Sighs… what the hell am I doing?)

Satire should actually point to some greater absurdity in society. Take for instance widespread hesitancy over vaccinations. Let’s introduce our protagonist: They are proud to livestream their vaccination to all their followers. They have a carefully crafted personal brand. The vaccination is as much a part of their political identity as it is a vital medical decision, if not more so.

As they sit down to roll up their sleeve, who should appear with a needle? O.J. Simpson. He’s volunteering as part of his community service.

Our protagonist begins to show signs of panic, but is forced to bury these lest their many followers assume they are an anti-vaxxer. The panic continues to escalate as O.J. very meticulously prepares to deliver the shot. He struggles to slip on a too-small rubber glove while our protagonist attempts to extricate themself from the situation without losing face in front of their followers.

The ending, of course, is O.J. delivering the shot effortlessly. The tension has been defused in an ironic payoff. Our protagonist looks at their arm in curious relief and then up at O.J. in befuddlement.

Then, after a lengthy beat of silence, a deadpan O.J. compulsively continues to jab the protagonist in the arm over and over. That’s how you write an O.J. vaccination sketch, which is something that actually shouldn’t exist. 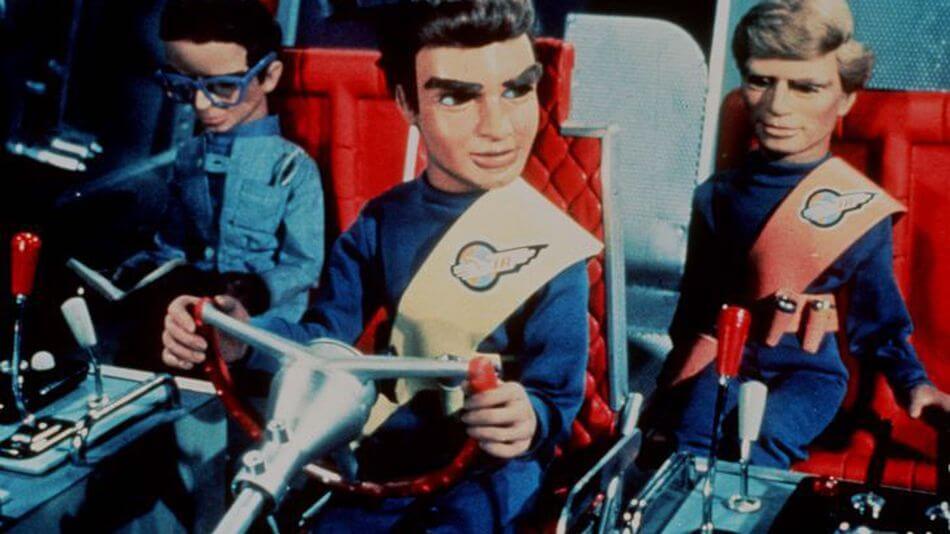