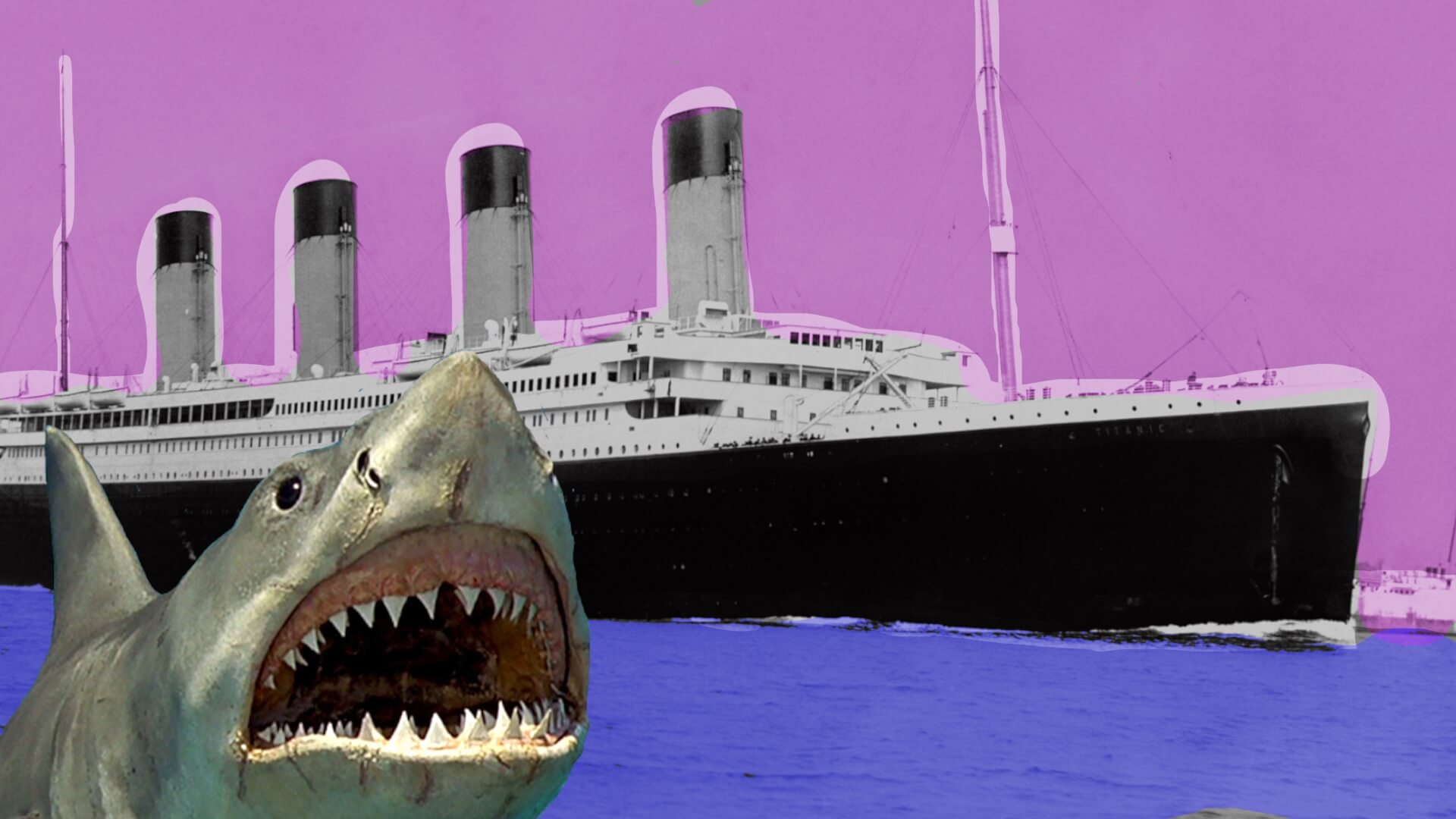 I know what you’re thinking. And yes, you’re not misreading. There is a movie titled Titanic 2. And somehow it’s not even the most absurd sequel mentioned in this article. But don’t fret. While there may be nothing new under the sun, at least we can find comfort in familiarity. Or maybe we’re just getting used to disappointment.

Titanic 2 depicts the maiden voyage of the titular luxury liner 100 years after its predecessor sank. In an incredible display of hubris, voyagers gladly bid their loved ones bon voyage. It’s not so much tempting fate as it is driving past fate’s house at 3 a.m. and hitting fate’s mailbox with a bat.

Surprisingly, Titanic 2 has a strong ecological message regarding the severity of global warming. The movie begins with an unnamed man doing a bit of arctic surfing on waves created by crumbling glaciers. At the very least, I’m glad the extreme sports world has found a way to capitalize on climate change.

Not to spoil the movie, but things do not go well for the Titanic II, as a chunk of the ice shelf snaps off and sends a massive tsunami toward the ship. The crew goes full steam ahead in an attempt to return to shore, but naturally the untested engines fail.

The tsunami yeets a big ol’ hunk of ice at the Titanic II. Someone actually says, “Looks like history is beginning to repeat itself,” which, read the room, guy. We get it. It was a terrible idea to make a second Titanic. Move on already.

One striking thing about Titanic 2 is that as the ship continues to crumble, everyone races to the elevators to escape. Is there some obscure nautical superstition about avoiding stairs in times of emergency? I know bananas aren’t allowed aboard. Sailors aren’t supposed to whistle. And then there’s the whole deal about murdering sea birds. But can we not obey proper fire safety protocols?

While Titanic 2 is a sneaky follow-up to one of the most successful films ever made, it’s not the most nonsensical sequel in film history. Let’s run through a few more movies that defied the odds purely through their existence.

Escape from the Planet of the Apes In case you have forgotten the conclusion of Planet of the Apes’ sequel Beneath the Planet of the Apes, the planet in question is destroyed in a nuclear holocaust. Despite that important plot point, Fox wanted a third installment in its successful franchise.

Through an impressive feat of storytelling agility, Escape from the Planet of the Apes follows simian survivors Zira and Cornelius as they escape the charred Earth, travel through time, and arrive in 1970s America. Remarkably, the franchise’s original theatrical series continued with two additional films. Y’all, they made three sequels to Jaws. Three. One was in 3D.
In this fourth installment to Steven Spielberg’s original summer blockbuster, the shark is quite literally out for revenge. You know, that motivation that is solely reserved for humans and maybe crows.

In this last gasp of a once-great franchise, the widow of Police Chief Martin Brody–who took down the shark in the original Jaws–suspects that a great white is stalking her family. It’s like Cape Fear, but Robert Mitchum is a shark.

Sir Michael Caine, who costars in the film, has never actually watched it. He’s famously quoted as saying, “Somebody said, ‘Have you ever seen Jaws 4?’ I said, ‘No. But I’ve seen the house it bought for my mum. It’s fantastic!'”

At the very least, when considering the absolute mess that is Jaws: The Revenge, an old lady got a nice house out of it. Can the same be said for The Godfather Part III? 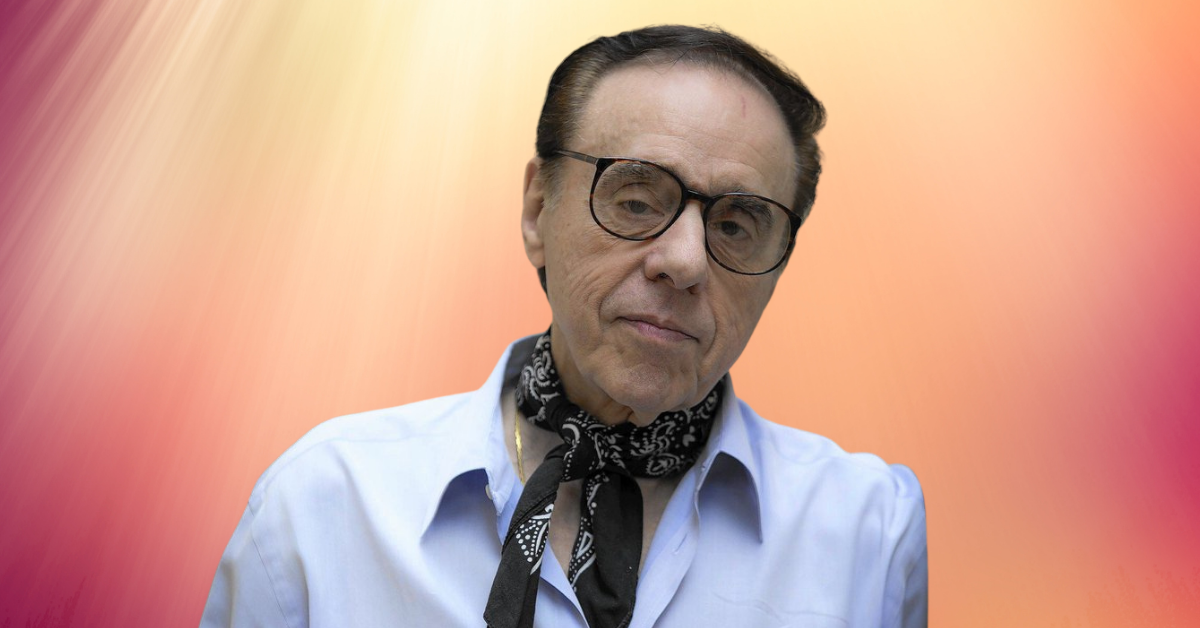 You probably haven’t heard much about this 1990 Peter Bogdanovich drama. As far as unlikely sequels go, it’s not remarkably offensive or absurd.

Texasville doesn’t attempt to cash in on a cherished blockbuster. It doesn’t strain credulity to crap out another 90 minutes of storylines that pale in comparison to what came before. It doesn’t even involve a vengeful shark or time-traveling apes.

Instead, it earns a mention here for one reason and one reason only: This is the sequel to The Last Picture Show.

I call bullshit, Bogdanovich. You ascot-wearing conman. You can’t just roll in 19 years after dropping a cinematic classic that definitively declares itself as the finale of all motion pictures and give me a sequel. That’s an act of aggression. You woke up and chose violence that day.

That would be like waiting decades following a dramatic event that captivated the world and trying to recreate that shared tragedy with a frail simulacrum.

It would be like building another Titanic. Or at least making a movie about it. 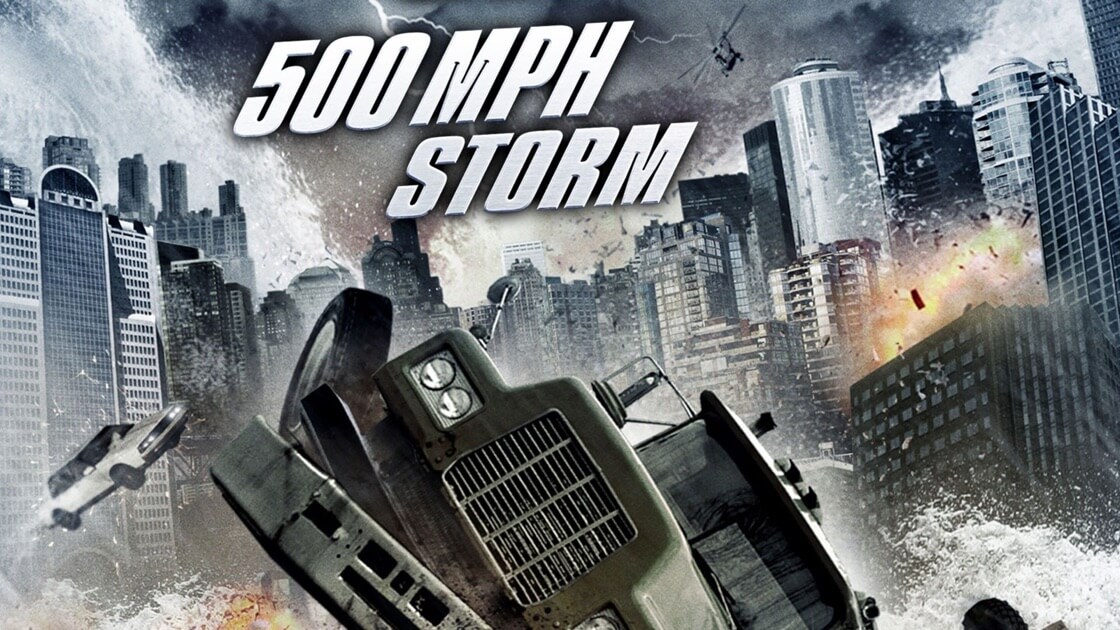 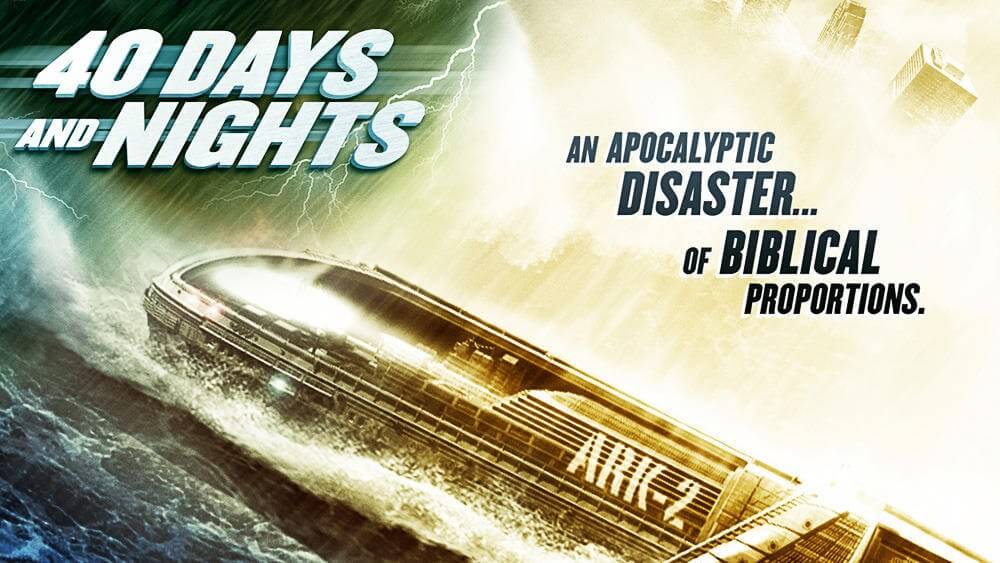