When I was a beat reporter, I’d spend Sundays at police headquarters going through incident reports. Piled on two bulging clipboards were detailed accounts of every act of violence, criminal betrayal, debauchery, and fraud reported in recent weeks. For a time, I thought, “Oh, if only people knew the everyday ugliness that went on around them.” After a while I realized they knew. It’s just that we’ve evolved not to take it all in. Otherwise you’d never be able to face each day.

Maniac of New York is a comic book series launched in early 2021, written by Elliott Kalan, former head writer for The Daily Show. The series is equal parts Friday the 13th homage and pointed satire in response to the everyday acts of mass violence that occur in America.

The comic follows the aftermath of a mass killing in Times Square perpetuated by a hockey-mask-wearing serial killer armed with a machete. After the killer slays dozens on New Year’s Eve, we see a familiar series of events: wall-to-wall news coverage, politicians sending their thoughts and prayers, and a national call for change. Then the story skips ahead a few years.

The Jason-like killer has continued slashing up New Yorkers, only now it’s become so familiar that no one really responds with outrage. Sightings of the killer and his assaults are folded into the morning news’ traffic reports. No one blinks an eye at the constant brutality because, well, it’s constant.

At the heart of the story are our two protagonists, burnout Detective Zelda Pettibone and the new leader of the Maniac Task Force, Gina Greene. Pettibone is a familiar character, the hardboiled detective who’s seen too much, complete with her trusty flask. In a twist on the trope, Pettibone is a pariah among her fellow officers, having testified against her former partner following his murder of an unarmed young black man.

Greene meanwhile is newly installed as head of the mayor’s task force to bring down the city’s unstoppable serial killer. She soon realizes that the position is largely symbolic. There is no task force. She has no support from any agency or the city. Despite all this, her idealism and desire to bring the killer to justice is backed up by her previous encounter with the maniac during a summer camp killing spree that resulted in the death of her high school sweetheart.

Together, Pettibone and Greene are our two outsiders looking to bring justice to an unjust world. One in which people no longer even expect to find respite from the killings. The centerpiece of the action in the first several issues is New York City’s first fully automated subway train. Of course, the Maniac manages to make it on board, which leads to a car-to-car murder spree. The automated train is the mayor’s pet project, so he looks to downplay the severity of the situation as much as possible. Think the mayor from Jaws. This has big mayor from Jaws energy.

It’s difficult to describe too much more about the series without spoiling the entire thing for you. This is due in large part to the fact that the story is so straightforward. What sets it apart is the story’s relevance and ability to shock us into realizing what we’ve allowed ourselves to accept.

When I was thinking about my own concept of the human perception of violence and what Maniac of New York says about society, I came across something called the interface theory of perception. Initially proposed by cognitive scientist Donald Hoffman of the University of California, Irvine, the theory posits that humans haven’t evolved to perceive the world around them as it actually is. Instead of favoring truth, evolution has perpetuated a tendency to reconstruct reality.

As Hoffman asks, “Does natural selection really favor seeing reality as it is?”

I would say that we leave a lot out. It makes it easier to go on with your day. To send your kids to school. And to coexist among all the violence that fills our everyday life.

There’s a point in Maniac of New York where our two main protagonists find themselves wading through dead bodies on the automated subway train in search of the masked killer. As they pass by a crowded station of onlookers, the narrator reveals a bit about the inner thoughts of Detective Pettibone. “The city just goes on, no matter what happens inside it. Maybe those people will take a moment to think, ‘Glad it wasn’t me,’” the narrator explains. “But really, she thinks they won’t even notice.”

I know this all seems very depressing and nihilistic. But there is one thing about Maniac of New York that should be recognized. Despite little evidence that they can make a difference, our main characters still try. That’s the best thing you can do in times like these. 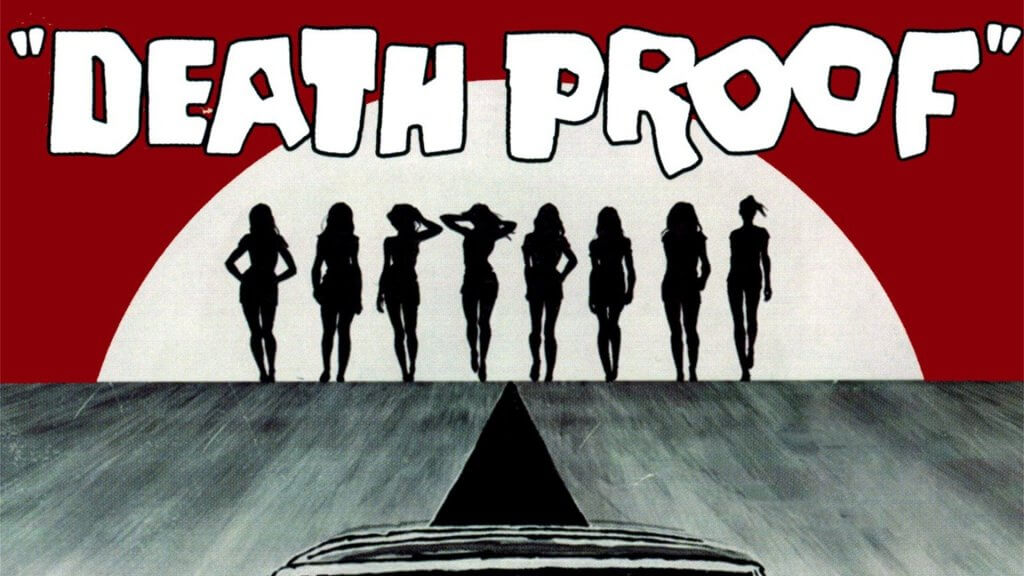