Welp, the joke is on me. The Amityville Moon is another indie horror trickster that knows suckers will see “Amityville” in the title and be too curious to understand how a werewolf fits into the Long Island haunting’s continuity. Spoiler alert: it doesn’t! Marketers will forever prey on the familiar horror fan’s allegiance to namesake franchises, and “Amityville” stands as one of the nastiest — and most exploited — titular camouflages in the game. Thomas J. Churchill’s no-budget lycanthrope thriller in a halfway house will earn its viewership for the wrong reasons unless you treat this review as the first line of silver-bullet defense.

A Catholic halfway facility becomes a slaughterhouse when a werewolf starts eating inmates who wander the hallways alone. Alyssa (Alex Rinehart) escapes to a local biker bar, where she procures a weapon but is hauled back by Detective Kimball (Trey McCurley). Under the caretaking of Sister Ruth (Tuesday Knight) and Father Peter (David B. Meadows), runaways from the system become lost causes turned into puppy chow as a commentary on those who society deems irredeemable. Alyssa swears to end the curse once and for all, so no more innocent women are fed to the bloodthirsty beast.

Expect a no-fluff review because The Amityville Moon is duller than a butter knife molded before An American Werewolf in London was ever released.

Churchill’s narrative walks halfway inhabitants to the sickly Sister Francis’s (Katarina Leigh Waters) quarters, which we know means they’re separated from the group and are about to be “eaten.” I use quotation marks because these deaths equate to nothing more than an actor in some Party City costume pawing at the camera and then a cut to blood splatter. Nothing is shocking or thrilling about the creature-feature aspects, which is only made worse by multiple scenes of girl-on-girl banter that are outright awkwardly executed on the most basic levels of line delivery.

Characters react in stammers and disbelief to the conversations they’re having, which very much mirrors the audience’s questions about why the hell they’re watching something this out of touch on functional theatrical levels. 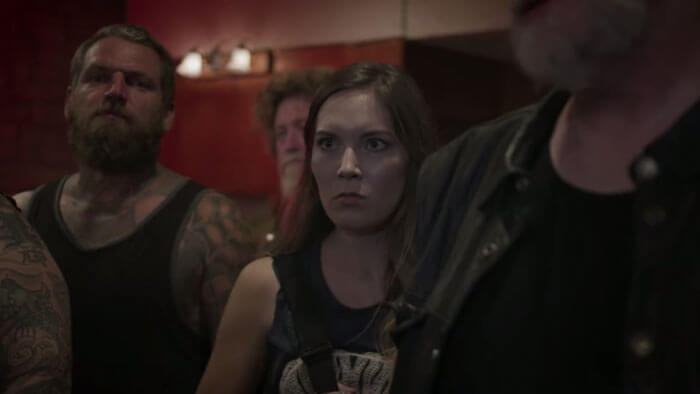 Enter Churchill’s werewolf threat; the performer on all fours clumsily bounds forward like a father trying to scare his children on Halloween — only we’re supposed to be afraid as moviegoers. The Amityville Moon highlights the most glaring issue in too many low-budget werewolf flicks, and that’s the importance of presenting a fang-toothed, furry villain deserving of tail-wagging terror. There’s no feasting or kill sequences that expand further than arms flailing to mimic a clawed strike because anything more would expose further problems with the suit. I’m surprised we didn’t see a zipper or seam, but that’s because this big bad wolf is hidden from close-ups as frequently as possible — except for some superzooms that spotlight the limitations of a rubberized mask that’s stuck in a scowl position. Shoot your shot, make your movie, but holy cripes, werewolf fans deserve better.

Performances across the board weaken the already dialogue-incompetent drama that unfolds, whether that be Candy’s (Christina Ward) aggression during group meetings or a barroom brawl that’s unfortunate for everyone (*thwack* sounds can’t even match poorly pulled punches). We remain stuck inside the halfway house with characters like Mandy (Augie Duke) who seem just as detached from their surroundings as we are the entire production. Monologues are heavy and without a droplet of Flanagan’s emotional essence, spinning out of control as the goth stereotype wearing a skull skirt screams about killing her parents — the issue is consistently how confessionals and “big moments” feel expressively out of place. There’s no tonal command between action and commentary, nor skillful blends of tenderness with horror elements both exhaustively underserved. At least there’s a single gory gag where the black-lipsticked caricature gets her face swiped off, and she fumbles her skin mask like she’s in some over-performative infomercial.

The Amityville Moon isn’t even a quarter full in terms of fulfilling werewolf horror expectations. Thomas J. Churchill plays in a supernatural sandbox of police and pastors to comment on rehabilitation failures in America — but the poster lycan draw is the furthest howl from any transformation excitement. It’s disappointing how many of these werewolf titles replicate the same lackluster effects — some tufts of hair pushing through tearing shirts — in an almost cyclical nature. Movies like WolfCop find their angle and strike with ferocity, while imitators like The Amityville Moon are chewed up and spit out like the gristle on a steak that’s lacking any flavor or substance. 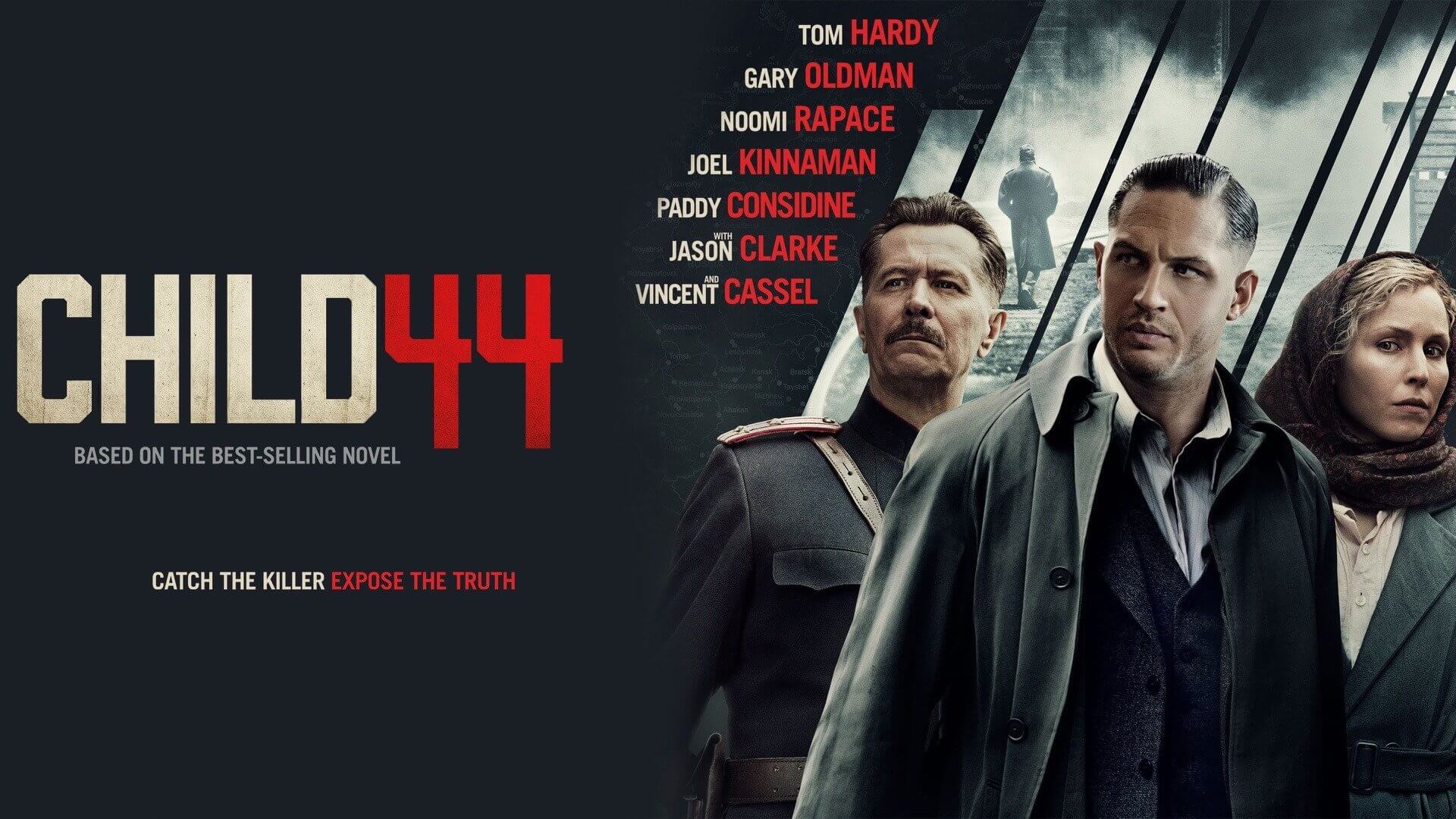