Let’s get this out of the way. I hate pet names. I feel like they’re antifeminist, mostly because the traditional ones for women are usually derivatives of “baby,” which I find diminutive and unsavory. If I’m dating you, and I’m certainly not your baby. Then there are the variations on the “sweet” theme: sugar, sweetness, cookie. Sure, they’re supposed to connote that your beloved is a sweet person, a good egg. I find them sickening, like eating too much cotton candy and getting queasy.

But some studies find that the amount of closeness and intimacy in a relationship is directly proportional to the use of pet names. Apparently being cutesy does more than annoy your friends; it also makes you a happier couple.

I recently started dating someone new, and suggested that we find pet names for each other. (I know when I’ve been beaten by science), and the pet names for men are equally horrific. I’m not going to call anyone “big daddy” or “loverman,” as have been suggested by various online lists. If women’s pet names are infantile, then men’s monikers all deal with sexual prowess, which is fine in the bedroom, but calling your partner “hot lips” in public will give your friends too much insight into your relationship. Unbidden, I might add. Then there are pet names of the “teddy bear” variety, which are meant to imply cuteness. As a middle-aged person, I’m not comfortable calling my boyfriend “ducky” or “schmoopie.”

So, if you want to keep the flame alive with your flame and get into the pet name game, here are some ideas that won’t make you want to lose your lunch.

Kama Sutra: A Tale of Love 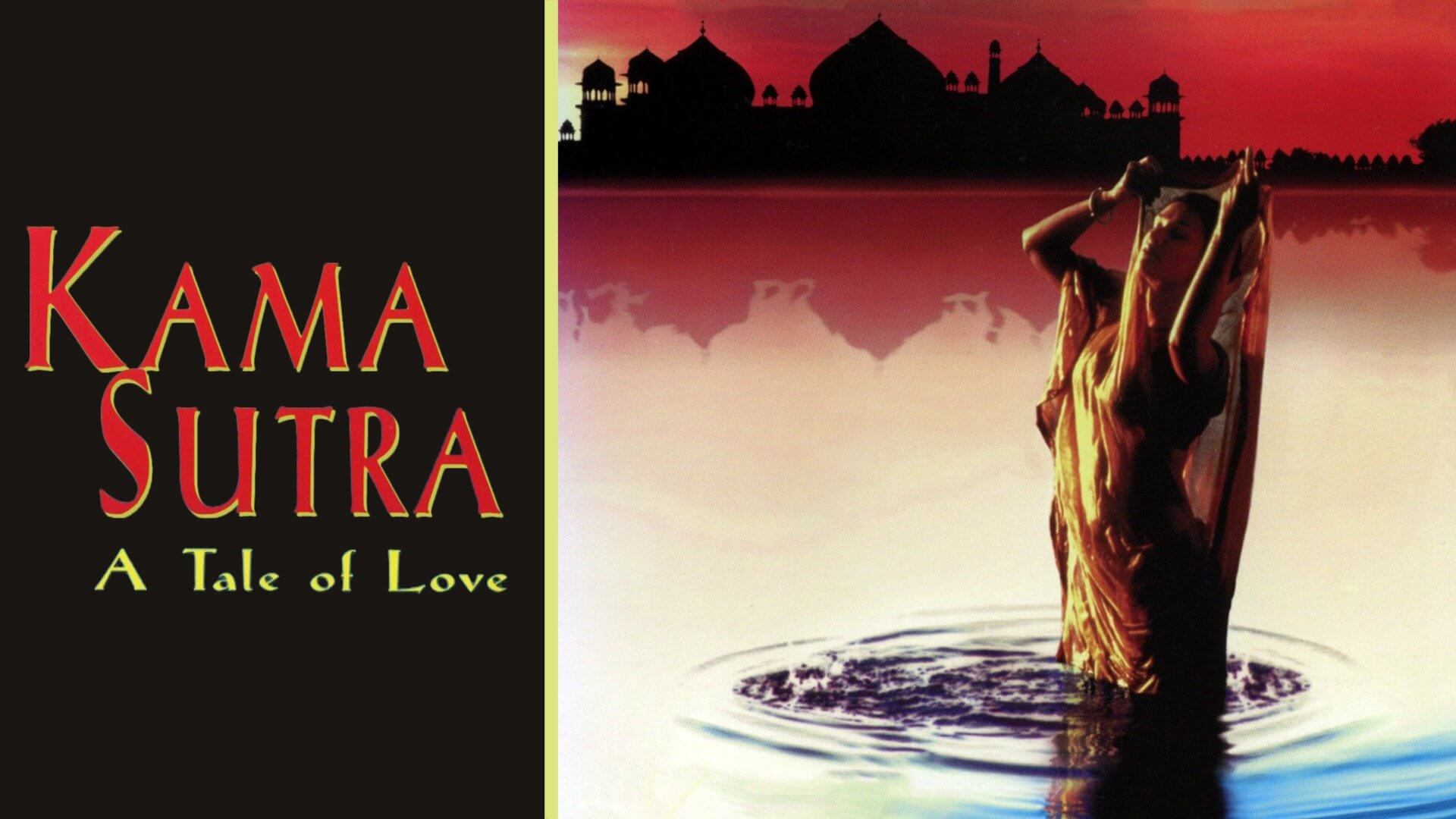 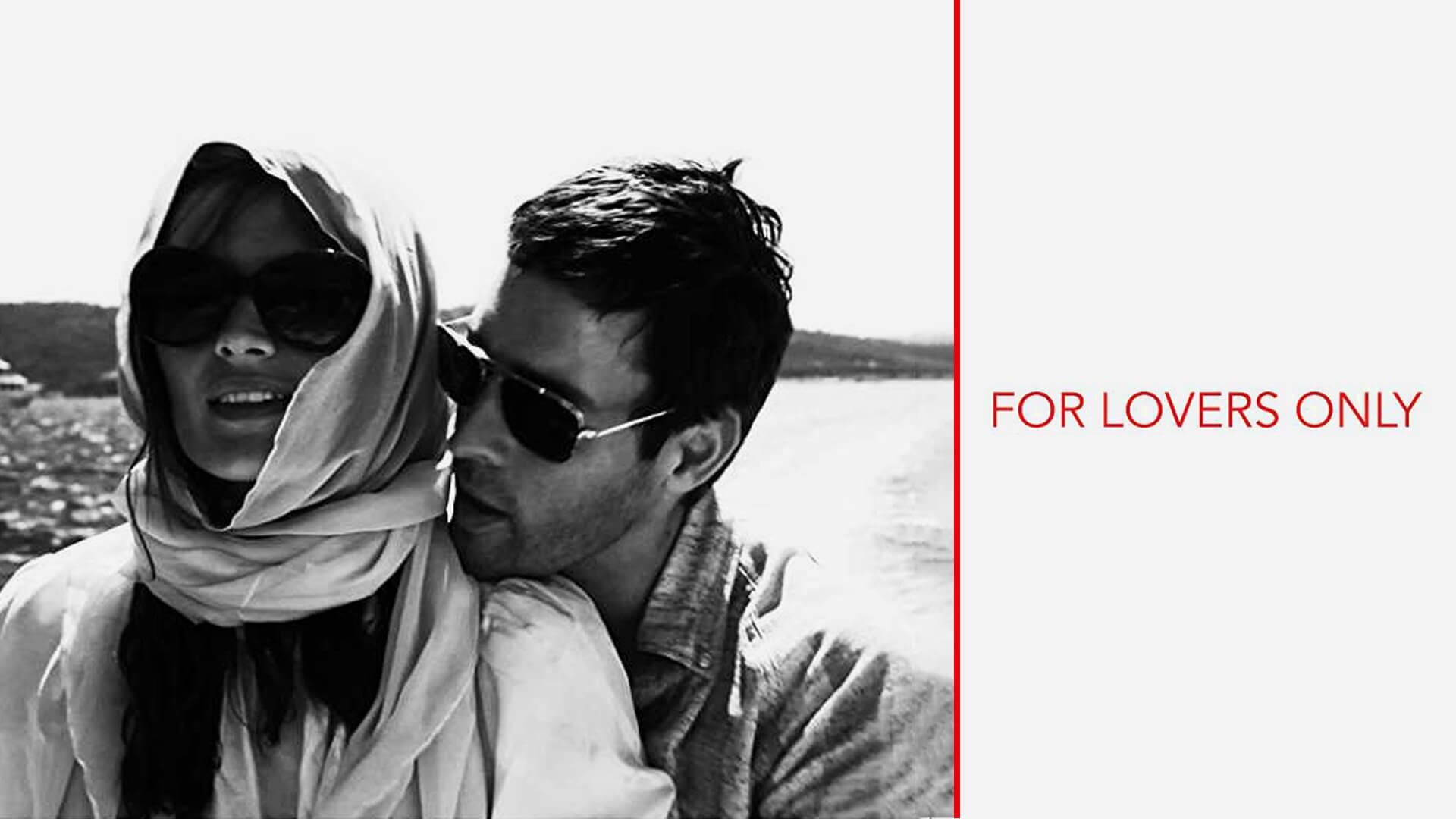 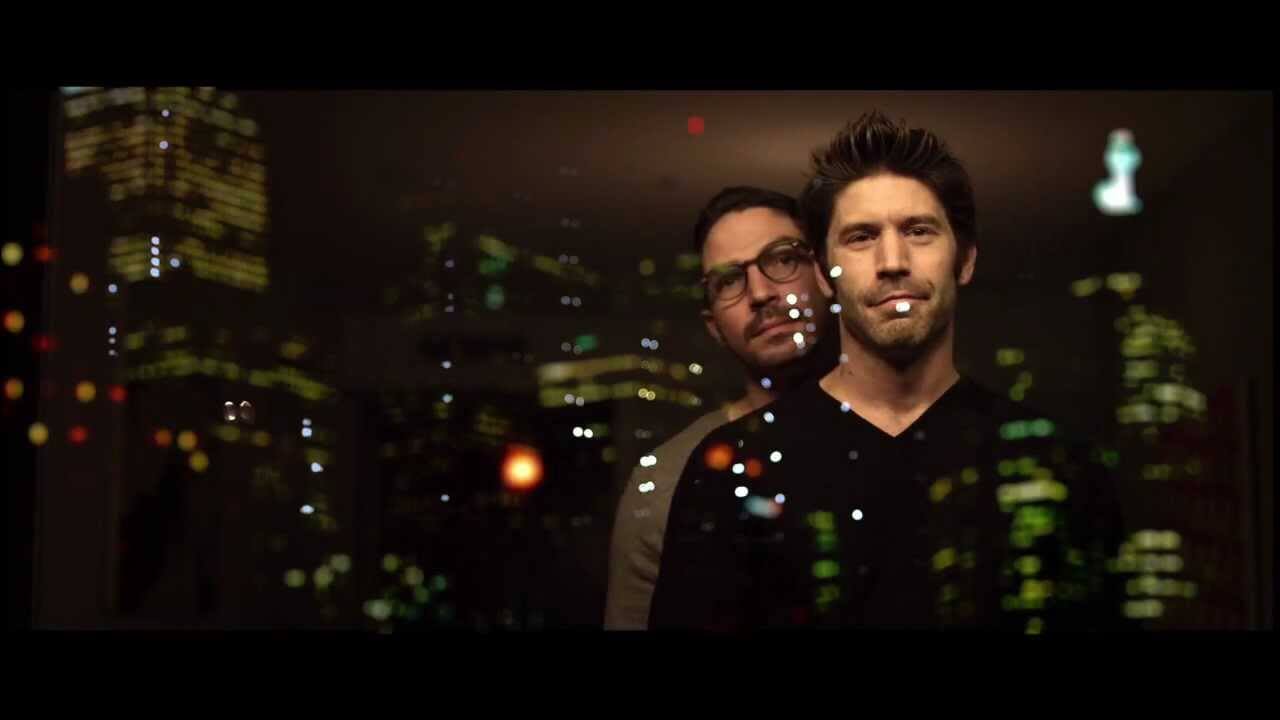