So this is where they’ve been hiding the plot.

As much as I absolutely love Ted Lasso, season two has been hard for me to dig into. I’ve had the unpleasant feeling that the past couple of episodes we were treading water until the (hopefully) eventual downturn. In the sixth episode “The Signal,” we got the break in Ted’s sunny demeanor and a whole lot else. Everyone was finally off the bench (punintentional). And while all of it was fun and engrossing and had me back stronger than ever, I need to discuss one important point:

Beard, girl, you gotta dump her.

Coach Beard needs to permanently sever his ties to Jane, and I take no pleasure in saying that. See, one of the reasons I love Ted Lasso so thoroughly is that I love how perfectly they executed the pub scene. No, not that pub scene. The scene where Beard spends thirty unadulterated seconds giving Ted the complete what for because Ted needed some sense talked into him about Roy. It was the sexiest f*cking thing either Jane or I had seen in our lives, and this is where things get really great for me. Phoebe Walsh, the actress who plays Jane, is also a writer on the show. She wrote “All Apologies.” Meaning she wrote Beard’s pub scene, and then put herself in it. It’s the closest thing to magic I’ve ever experienced in real life. She thought up a thing, and then made it happen for her. And the thing she thought up was incredibly-hot-after-just-righteously-raging-at-his-friend-Beard telling her to get her things.

I really wanted things to work out for these two, and they really aren’t. It’s not just that they seem wildly volatile or that Beard sometimes seems genuinely concerned about how she would react if she discovered certain information about him or the time that Beard had to sleep at the office because JANE PHYSICALLY PREVENTED HIM FROM ENTERING HIS APARTMENT. My weird appreciation for Beard’s terrible tank top aside, this is simply not OK, but also not the main reason I know BeJane isn’t going to last. The main reason is Roy Kent.

No, Roy and Keeley are not breaking up. Please don’t worry that that’s what I’m hypothesizing. It’s just that last night’s surprise jump scare from Jane wasn’t the first time we’ve seen a couple in that car park. In episode five from season one “Tan Lines,” Roy finds Keeley at her car to apologize for how he’d treated her earlier regarding her relationship with Jamie. (Sidenote: not now, but soon, I’ll need to have a reckoning with how I now feel about Prickish Jamie Tartt and the way he masterfully taunted that Tottenham. This is apparently a thirst post now.) He accidentally scared her, apologized, and then apologized again. It was a great scene, and one that made me sure Roy and Keeley could burn down an entire city block.

It’s also a scene I know for a fact writer/actor Brett Goldstein loves because he said on a podcast a couple of weeks ago it was that specific scene that made him decide he wanted to play Roy Kent (around the 38:30 mark). All of which is important only if, I don’t know, Goldstein wrote “The Signal.” Oh right.

Episode 6 of Ted Lasso is out! I had the privilege of writing this one. No spoilers but by the looks of the picture, Beard, Ted, Roy and Nate plan a space mission.@AppleTVPlus #tedlasso pic.twitter.com/m6krX7H63j

The guy who loved the first car park scene so much he had to audition to play it wrote an episode with a different couple in the same situation in the same car park with exactly the opposite outcome. Roy accidentally scared Keeley and apologized, and they are a hopelessly-in-love, great couple. Jane intentionally scared Beard and gave him a terrible hat. You’re not a good couple, Beard. You’ve got to listen to Higgins. Jane is bad for you, and everyone, including both Roy Kent and Brett Goldstein, know it. If it helps, I will be around for the next fifteen minutes to help you mourn the loss before I move onto my next Ted Lasso crush: the entire goddamn cast, apparently. 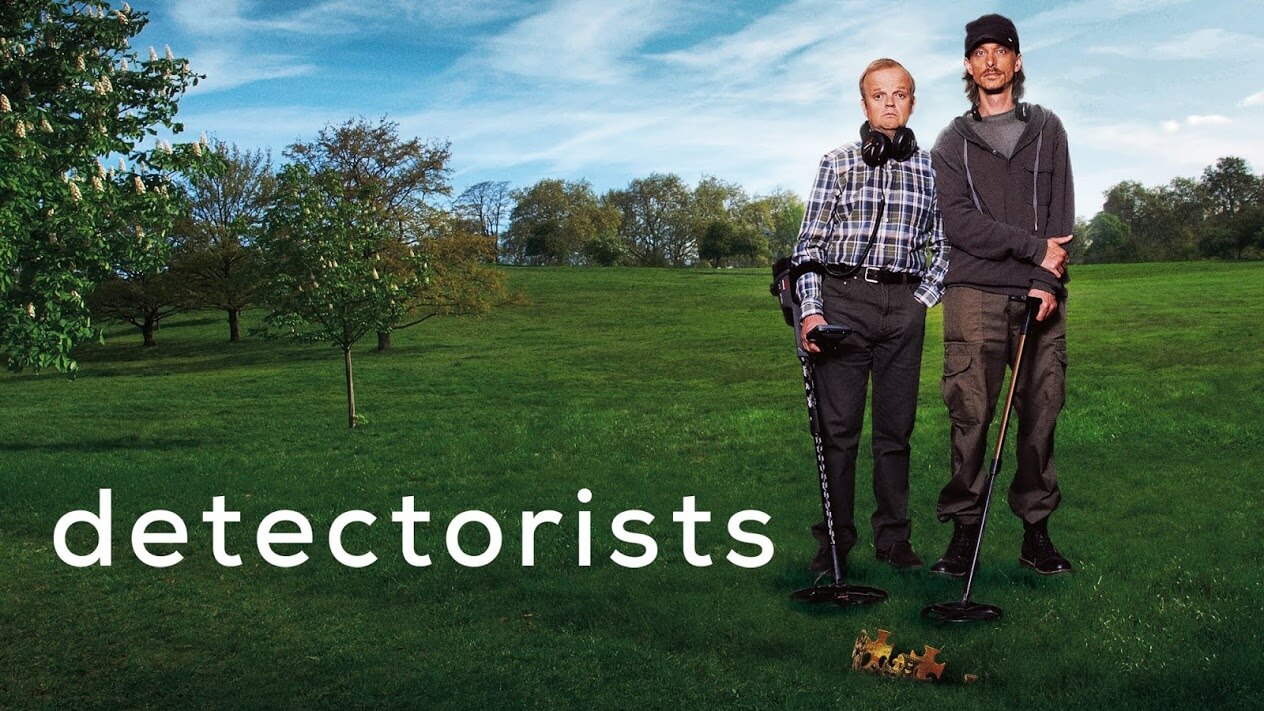