Before we get into the recap, let’s clear the air after last week’s controversial Christmas episode. Some people loved it, some didn’t. I happened to fall into the latter camp. I get that it was more of a fun, fan-service episode – that’s cool! But there’s a way to do fan service and still have a relevant plot. The stakes don’t have to be high, but they have to exist. And that wasn’t the case last week, in my opinion.

But that doesn’t mean I hate Ted Lasso. On the contrary, I love Ted Lasso. That’s why I didn’t like the episode. Because when you love something, you don’t want anything bad to happen to it. When you love something, you hold it to a higher standard. And it’s because I hold this show to a high standard that I hoped last week would simply be a one-off. I saw this week’s episode as a test. Are we going to pick back up on any of the stakes we’ve been building this season or not? Richmond’s sponsorship problem, their loss record and getting back to the Premier league, the issues in our characters’ personal lives. Any of these are ripe for the picking. If we can get back to business, we’ll be all right. So did we? Let’s break it down…

We start off with Nate trying to get a reservation at a Greek restaurant for his parents’ 35th wedding anniversary – the jade anniversary. Jade also happens to the be the name of the uppity waitress who takes his reservation, but refuses to guarantee the special window table that Nate requested, so he can impress his dad. Poor Nate. His journey on this show has been about finding his voice and standing up for himself. He’s been getting more comfortable doing that on the pitch, but in the real world? That’s another story. Over in the locker room, team Richmond is watching tape of their most recent loss. Seems they’ve also found a new sponsor – Bantr, the dating app Keeley made a deal with. Ted gives a rousing speech about communism. Rom-communism, which is the idea that if things always work out in movies starring Renée Zellweger and Matthew McConaughey, they’ll work out for Richmond too. Ted’s bigger concern right now is the team’s captain, Isaac, who’s in a negative headspace about things. Ted thinks he needs to talk to a big dog to help him get some perspective. Nate volunteers to do it, but Ted shoots him down.

Everywhere Nate turns this episode, he’s feeling defeated. This season, Nate’s learning that your confidence doesn’t come from your job title or how much money you make, it comes from inside you. This is clear when he talks to Keeley and asks her to make him famous. Keeley assures him that he does not want that and ropes Rebecca in to help teach Nathan how to be more assertive so he can get his table. Riding high on his new confidence horse, Nate shows up to the restaurant with his parents in tow. He almost gets bucked off when the waitress tries to seat them in the back of the restaurant, but after embodying the confidence Rebecca and Keeley helped him find, he’s able to talk the waitress into seating them at the special window table. Even his dad is impressed!

Confidence isn’t a big problem for Rebecca, but her love life is. She’s talking to a mystery man on Bantr and falling for his way with words. But when he asks what she’s looking for, she’s unsure how to answer. When she talks to Higgins about his relationship with his wife, he says his wife is his “rainbow” and gives Rebecca some relationship advice that’s cliché but true: “just be yourself.” That’s what she’s been doing on Bantr after all – the anonymity allows her to be more true to herself and less focused on her boss woman persona. So, she responds to Bantr boy honestly: she’s looking for love. Towards the end of the episode, we get a tease that Ted might be Bantr boy. I think this is something we all saw coming a mile away, which is why I don’t buy it! It’s too easy. Gotta be someone less obvious.

Ted finally has his first face-to-face with Roy this season and asks him to join the coaching staff. Roy turns him down but does agree to talk some sense into Isaac. Roy has Isaac and Ted meet him at the football pitch where he learned how to play the game. He tells Isaac that whenever he was in a rough patch, he’d come back here and play. You see, while Nate needs to be lifted up in this episode, Isaac needs to be brought back down to earth. He needs to get out of his head and remember that football is a game he played as a kid to have fun. So Roy encourages him to “have some fucking fun!” After Roy helps Isaac get his groove back, Ted’s even more determined to get him to join the coaching staff. But Roy assures him that will never happen. Ladies and gentlemen, did we just get ourselves some stakes? I think we might have. And that’s a beautiful thing. Ted’s right in the end, of course. Roy realizes that football commentating is just sitting around guessing what players are going to do, then getting pissed when they don’t do it. In other words, punditry doesn’t have any stakes. But you know what does? Coaching. And when he sees the positive effect he had on Isaac – that Isaac’s having fun on the pitch again – he knows where his heart truly lies. So Roy ditches the pundit mic, literally running to the pitch rom-communism style to be with his one true love: football. You know who’s not so sure about Roy coming back? Nate. He doesn’t say it, but we can tell from the look on his face that he’s worried there are too many coaches in the kitchen now. Will he have to pack his knives and go? If he does, do you know what kind of knives they will be? STAKE knives. I’ll see you all back here next week for the slicing and dicing. 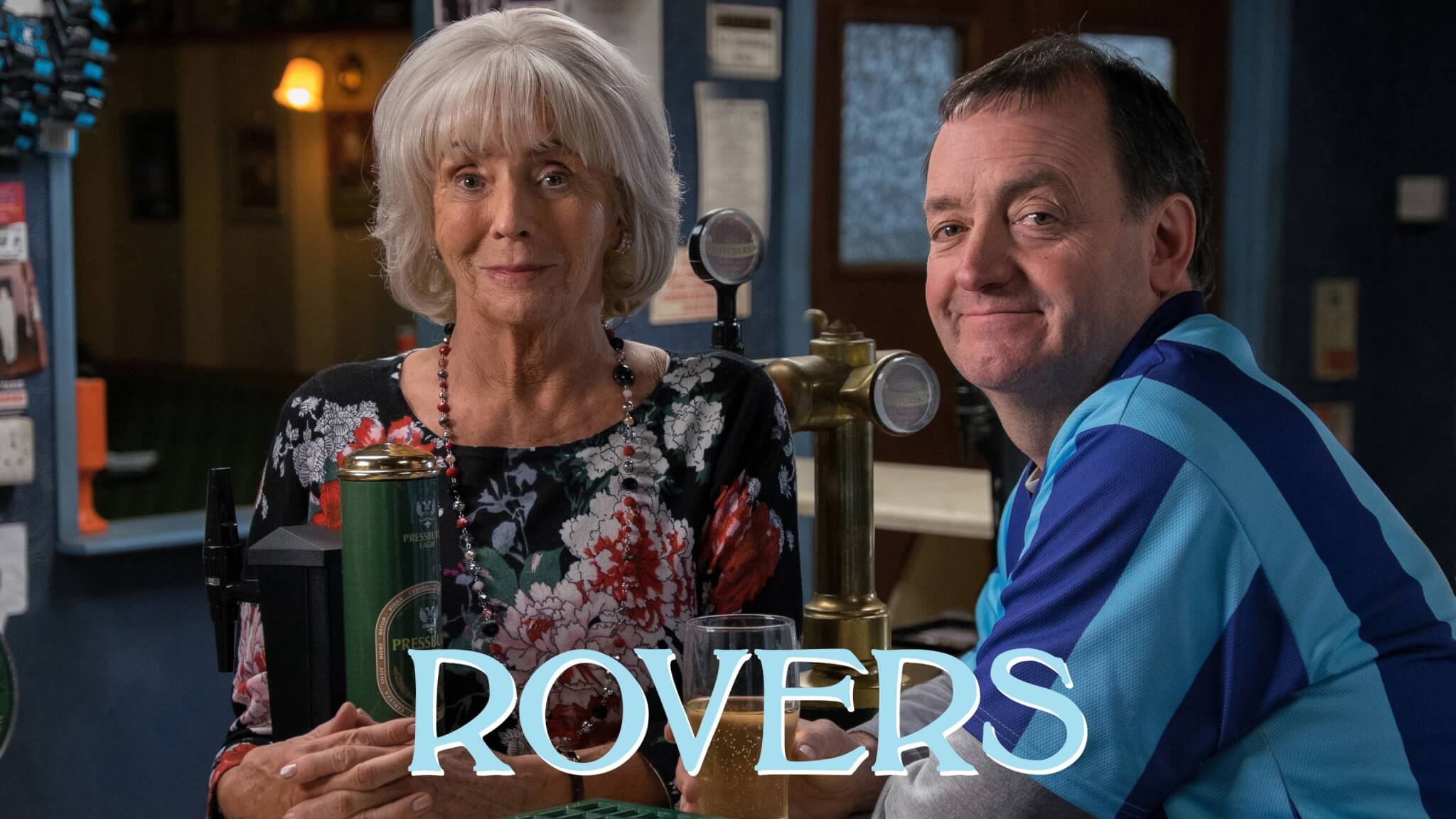 What Does Trent Crimm’s Article About Ted Lasso Actually Say?

Trent Crimm's most infamous Independent article is just as thoughtful as you'd expect.

Trent Crimm Can Betray an Anonymous Source (Kind Of)