Before you say anything, let me get eight simple words out: maybe Beard puts his face on Jamie’s face.

Listen. LISTEN. I get it. It doesn’t really make any sense and there are a million reasons why it shouldn’t happen, but this is kind of my thing. I come up with absurd ideas that no person should say out loud, and then talk people into believing them. I’ve been told I have commanding shoulders before is the only thing I can think of.

I’d also at this time like to offer an affirmative defense that I’m not creating a relationship where there isn’t one. I’m not reading into the Annie of it all for my Community fluent friends.

Beard and Jamie might both have a certain level of natural chemistry, but they definitely don’t have it with everyone. In fact, I think the show tried to throw us off this week by having Beard and Jamie address the fact that they don’t interact that much. Why would Beard tell one of the members of the team, one of his aces, that he doesn’t want him to talk to him, though? Jamie has been the Prince Prick of all Pricks, but what possible reason does Beard have to hate him now? Jamie was a prick to Ted last season, Ted and Beard worked together with Jamie to overcome it, and then Rebecca sent Jamie away. What’s changed since Beard delivered Ted “Named After Ted Lasso, Not Ted Danson” The Army Solider at the end of last season? Is it that now Jamie and Beard are finally working for a common goal, and therefore have actually grown closer? If you saw two attractive people looking at each other like this, would you think, “oh those two don’t get along, and definitely those aren’t longing stares?” Here’s the real point, though:  Beard can’t date Jane anymore, but he also seems very much like the kind of guy who wants to be in a relationship. You might remember in season 1, episode five, “Tan Lines,” Ted explaining Beard’s views on romantic relationships. Namely that, much like steak, if you spend more than five minutes on one, it loses its flavor. Except that this was said in the London office of the football club Beard was now assistant coaching because his partner and best friend Ted asked him to move across an ocean and start a new life together (more on that in another wildly speculative post). Beard isn’t incapable of relationships, nor does he dislike them. He’s just usually bad at them (again, Jane). Which is why he needs to seek out the kind of person he has a natural rapport with but who isn’t actually his type, lest he find himself fishing his keys out of a river again. Come on, Beard, you should put your lips on Jamie’s lips.

Not just that I would like to see Coach Beard (a long-standing crush) make out with Jamie (a new, still slightly disturbing crush), or that I think their relationship might be improved if they added a blond part-time writer, full-time good-time Chicagoan to act as their relationship glue. It’s that I, being totally serious for a brief second, think there might actually be a deeper connection between the two characters. They’ve got the whole “still waters run deep” thing but in very different ways. Beard is a man of few words, Jamie is a show-off. Beard is constantly studying, Jamie’s leg was kissed by god. Beard could teach Jamie how to channel his underlying trauma and emotionality into something productive, and Jamie could teach Beard how to tear shit up from time to time. It’s a perfect combination of two people enough alike to get each other, and different enough to make the other better.

I’m not saying it’d be easy or they wouldn’t have their tough times, but I am saying I think the show was being tongue-in-cheek with how little Jamie and Beard understand each other. They’re more alike than they’re not, and if they tried, I think it would work. Would they have to address problems like Beard is Jamie’s boss and the age difference and the fact that they’re seemingly both straight men who’ve only dated women before? Sure. But come on, guys. If love can’t happen between two fictional characters I’m both pretty attracted to, what hope do the rest of us have? 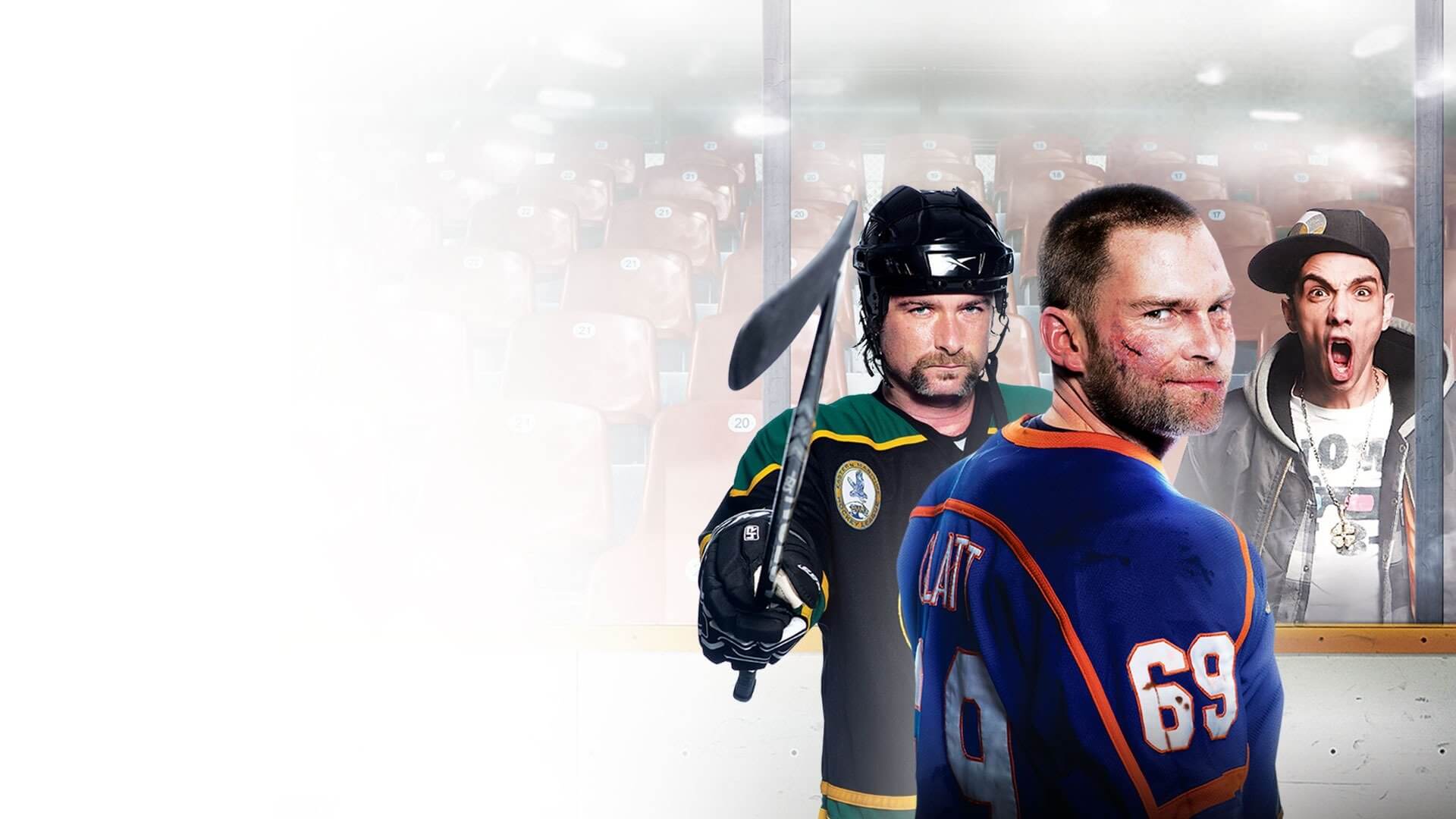