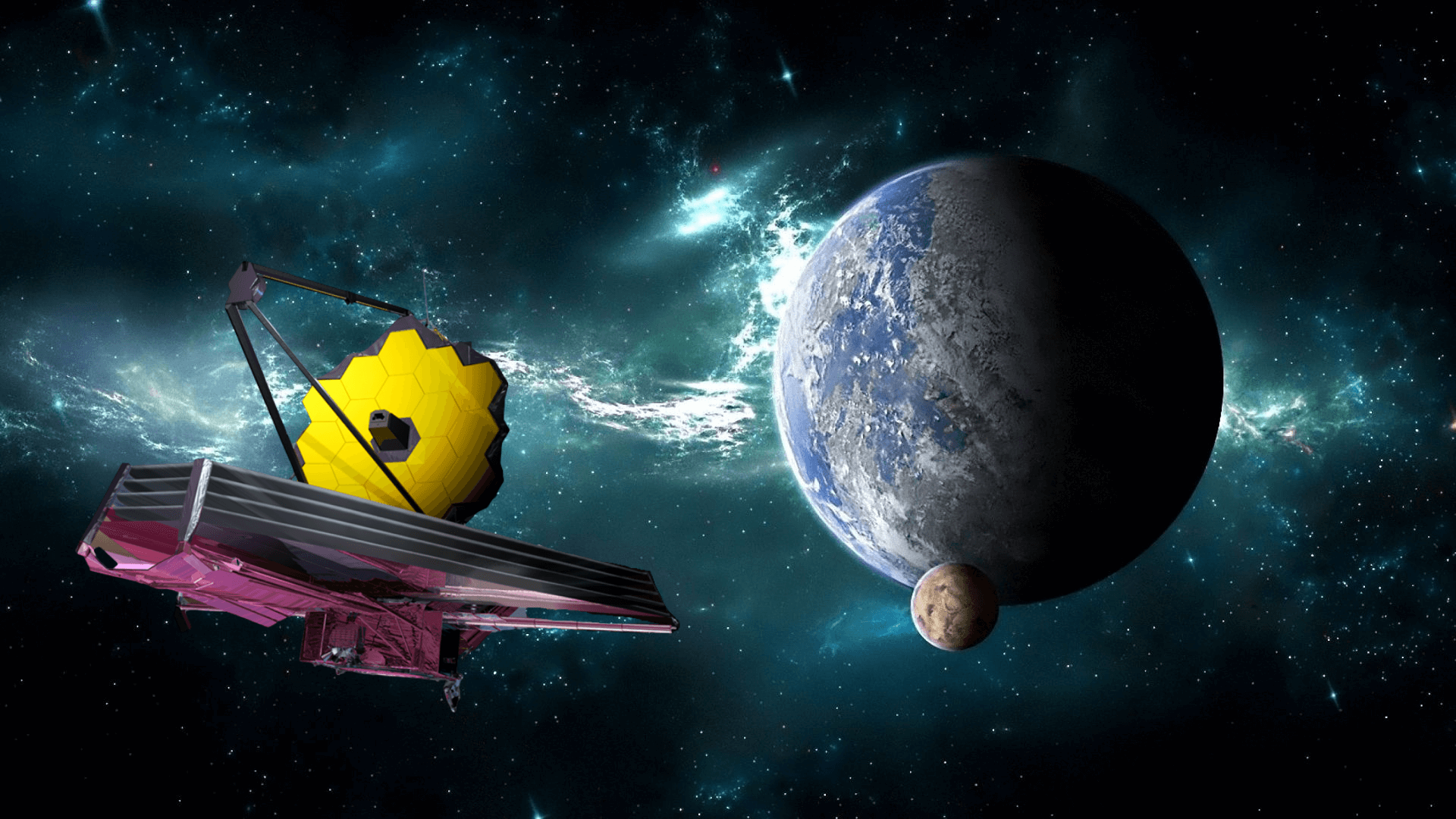 Good news, everyone! We’re now counting down the months to the launch of the James Webb Space Telescope. In October 2021, NASA plans to launch its most powerful space telescope into the skies to make cosmic observations with its infrared instruments. This telescope stands to be the scientific successor to the Hubble Space Telescope, and NASA is hoping it will provide more (or new) insight into what scientists already know.

Despite this exciting news, it wouldn’t be surprising to hear astronomy enthusiasts taking it with a hefty grain of salt. The James Webb Space Telescope (JWST or Webb) has been plagued with delays and budgeting problems since its inception in 1996. Originally set to launch in 2007, the project went way over its original $1.6 billion budget estimate as it underwent years of redesigns and reviews.

The struggle with funding and mishaps with the primary contractor for components, Northrop Grumman, nearly caused the project to die a bitter death in 2011. But it managed to survive and continued to rack up higher bills until it finished construction in 2016. After undergoing tests and repairs, the project will, in total, cost nearly $10 billion by the time it’s launched in 2021.

Although NASA planned to launch the JWST in March 2021, the Covid-19 pandemic forced them to push it to October. With reduced manpower, safety concerns, and continued disruptions to their work, the organization believed it was best to delay its launch for (hopefully) one last time.

What’s so cool about Webb?

The JWST is an infrared telescope, making it capable of seeing galaxies through the clouds of dust and debris in space. In contrast, the Hubble is an optical telescope that basically sees what our eyes can see; it can’t look through debris blocking the stars from sight. Webb will improve on what Hubble lacks, in order to help astronomers better understand how galaxies are born.

Webb will be launched on a rocket to reach the L2 Lagrange point. This is an area where gravitational forces from both the Sun and the Earth balance out to create a spot where an object can stay put. It’s an ideal point that reduces a spacecraft’s need to continuously use fuel to remain in position. However, this spot is prone to getting light from the Sun, Earth, and Moon, which can interfere with infrared instruments. To keep its instruments safe, the JWST has to maintain a temperature cooled to below 50 Kelvin. So engineers developed a five-layer sunshield to block the sunlight. Each sunshield is about the size of a tennis court.

In comparison, the Hubble telescope was launched in Earth’s low orbit, which has its pros and cons. The downside is that it can’t see as far as the Webb. The upside is that it’s easier to repair because it’s within space shuttle range — Webb will be too far away for that kind of regular service.

Another Webb advantage is its giant, segmented mirror. This mirror is what gives the telescope the ability to collect light from as far as 13 billion light-years away from Earth. It’s about 6.25 times bigger than Hubble’s, giving it a bigger field of view and image resolution.

Once these mirrors find distant sources of light, they’ll direct them to extremely sensitive, infrared instruments. There, the light is filtered and sent to the detectors, which turn the filtered light into data astronomers can measure. This way, researchers can make a more detailed survey of space to see what’s around us.

However, as neat as it is to see all this tech packed into one design, it does present the problem of creating a massive beast of a telescope. That’s why Webb was designed to be a bit like a Transformer. It has folding components, such as the mirrors, to keep it compact until after it’s launched. Once it’s in space, it’ll unfurl to its full size.

A project plagued with problems

All these unique capabilities and advances in engineering sound amazing, but they definitely came at a price that U.S. representatives balked at. The problem, according to analysts, was that space engineers wanted to do things we didn’t yet have the technology for.

“There was no one on the planet who knew how to build JWST when they started,” PoliSpace founder Jim Muncy explained to The Verge in 2018. “That information didn’t exist. They tried coming up with a good faith estimate for cost, but you really don’t know how much it’s going to cost because you haven’t done it before.”

Charles Miller, president of NexGen Space LLC, agreed with this analysis. “Anytime you invent new technologies, it’s going to be much more costly than anyone ever imagined,” he told The Verge. “The whole process was backwards. You should invent the technologies first and then invent the telescope. But they decided, ‘We’re going to do this. Now let’s go invent the 10 technologies.’ There was huge uncertainty when they started that process.”

Repeated news about delays and repairs gave Webb’s construction an almost “figure it out as you go” feel. Some have wondered if its lifespan will last nearly as long as its construction time. Others are still wondering if the project is just a waste of taxpayer money.

But it hardly matters anymore. After nearly two decades of hard work, NASA is finally a step away from the finish line. If all goes well with the launch, scientists will be able to peer even deeper into the darkness of space and see what sort of data peers back.

Can’t get enough about NASA? Check out these podcasts on Plex:

A few things that caught our eye on Prime Day