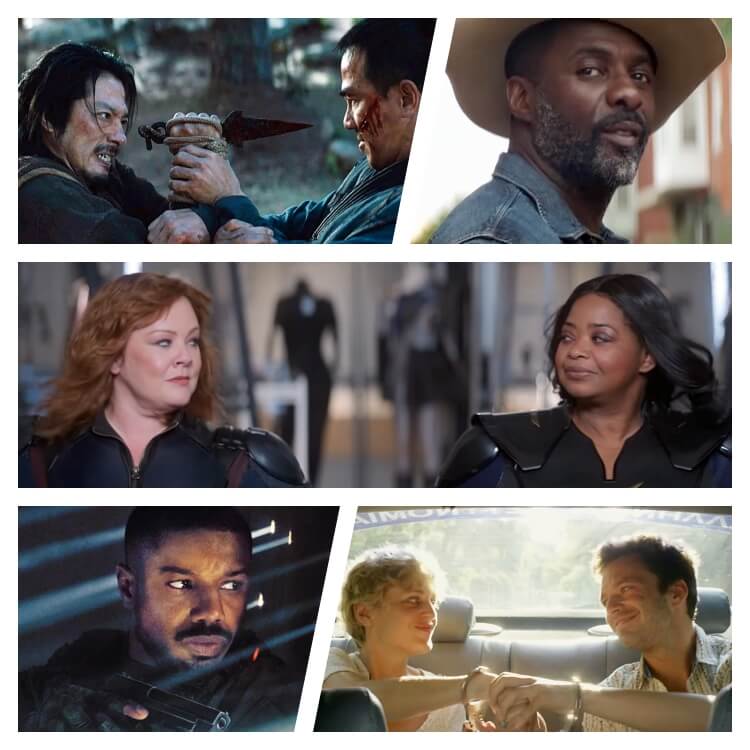 Directed and written by Ben Falcone (The Boss, Tammy); starring Octavia Spencer, Melissa McCarthy, Jason Bateman, Bobby Cannavale, Melissa Leo, and Pom Klementieff. Real-life couple McCarthy and Falcone again prove they’re a winning combination in more ways than one with their (by my count) eleventh film together. Get your belly laughs on with this accidental superhero tale featuring Spencer as the creator of a new defense treatment, and McCarthy taking on the villains that plague their city.

Directed and written by Neil Burger (Divergent, Limitless); starring Colin Farrell, Tye Sheridan, Lily-Rose Depp, Isaac Hempstead Wright, Fionn Whitehead, Chanté Adams, and Viveik Kalra. All the pretty people head to space on a mission that quickly devolves into group madness, aka “Are we high on the wrong mix of oxygen, or is something more sinister (aliens?) at work?”

Directed by Argyris Papadimitropoulos (Wasted Youth); written by Rob Hayes (Chewing Gum, Gretel & Hansel) and Papadimitropoulos; starring Sebastian Stan, Denise Gough, and Dominique Tipper. Does The Falcon and the Winter Soldier have you hankering for more Sebastian Stan (rhetorical question)? OF COURSE, YOU WANT MORE SEBASTIAN STAN, especially semi-naked, rolling-on-a-Greek-beach Sebastian Stan. What more do you need to know? Okay, okay, there’s some kind of lust-at-first-sight plot, but all we really needed to hear was… Sebastian Stan because (wait for it) we stan Sebastian.

Feature directorial debut by Simon McQuoid (Big Hero 6, Moana), written by Dave Callaham (Wonder Woman 1984, The Expendables, Doom) and Greg Russo; starring Lewis Tan, Hiroyuki Sanada, Jessica McNamee, Josh Lawson, Tadanobu Asano, Mehcad Brooks, Ludi Lin, Chin Han, and Joe Taslim. Reboot of the 1995/7 film series based on the massively popular video game franchise and featuring Tan as former MMA fighter Cole Young, whose secret lineage means he must defend the world from a group of assassins. Ours is not to wonder why; ours is but to watch this fantastic cast fight and die.

Directed by Joe Penna (Arctic); written by Penna and Ryan Morrison; starring Toni Collette, Anna Kendrick, Daniel Dae Kim, and Shamier Anderson. Another ill-fated space mission (seriously, does anything ever go well up there?) takes off with one too many crew, meaning someone’s got to go or everyone dies. Not that you asked, but I vote Kendrick.

Directed by Jeff Rosenberg (Relative Obscurity); written by Rosenberg and Laura Jacqmin (Grace & Frankie, Lucky 7); starring Aya Cash and William Jackson Harper as a just-split couple pretending they’re still together to get through a family wedding. Come on, now; we all know they’re going to reunite before the celebration is over. Still, Cash and Harper are a cute pairing we can root for, so let’s call this the feel-good rom-com of the month.

Directed by Martin Campbell (Casino Royale, The Legend of Zorro, GoldenEye, No Escape); written by Richard Wenk (The Magnificent Seven, The Equalizer, The Mechanic); starring Samuel L. Jackson, Maggie Q, Michael Keaton, Robert Patrick, and Phong Giang. Moody’s (Jackson) protégé (Q), an assassin for hire, competes for high profile jobs until her mentor turns up… you guessed it, dead. Cue Q hunting down a killer, with a little help from an old frenemy.

Directed and written by Ben Wheatley (High Rise, Free Fire, Sightseers, Kill List); starring Joel Fry, Hayley Squires, Reece Shearsmith, and Ellora Torchia. Wheatley returns to his small film roots with this terrifying tale of things gone wrong in the woods where a scientist and a park scout are just trying to do their jobs, hunting down the cure to a deadly virus. Hmm… that’s not too close to home, is it? Wheatley knows how to get under our skin, and couldn’t we all use a reminder that there are worse things than staying home or wearing masks?

Directed and written by Shari Springer Berman and Robert Pulcini (Girl Most Likely, American Splendor); starring Amanda Seyfried, James Norton, F. Murray Abraham, Rhea Seehorn, Karen Allen, Natalia Dyer, and Alex Neustaedter. Based on All Things Cease to Appear by Elizabeth Brundage, an artist finds her new home and her husband are both hiding dark secrets; methinks this is no coincidence.

Directed by William Brent Bell (The Boy, The Devil Inside); written by Nick Amadeus and Josh Braun; starring Rupert Friend, Brian Cox, Mamie Gummer, Madeline Brewer, Simon Quarterman, and Violet McGraw. I’m not sure what you’re supposed to do when your mom dies and turns into a scary ghost, but if you’re in a horror movie, I’d guess you should run, GTFO, and do not invite the grown-ups to come hang out with her (they know what’s what). Get your second horror on this month with a bang-up cast and some super creepy puppets.

Directed by Stefano Sollima (ZeroZeroZero [Highly recommend!], Gomorrah, Sicario: Day of the Soldado); written by Taylor Sheridan (Sicario, Hell or High Water) and Will Staples; starring Michael B. Jordan, Guy Pearce, Jamie Bell, Colman Domingo, Jodie Turner-Smith, Luke Mitchell, Jack Kesy, and Brett Gelman. Action-thriller based on the Clancy novel about Navy SEAL John Clark (Jordan), who finds himself in the middle of a conspiratorial plot while avenging his family. In other words, let’s watch Jordan kick some arse!

Mentioned in this Article: 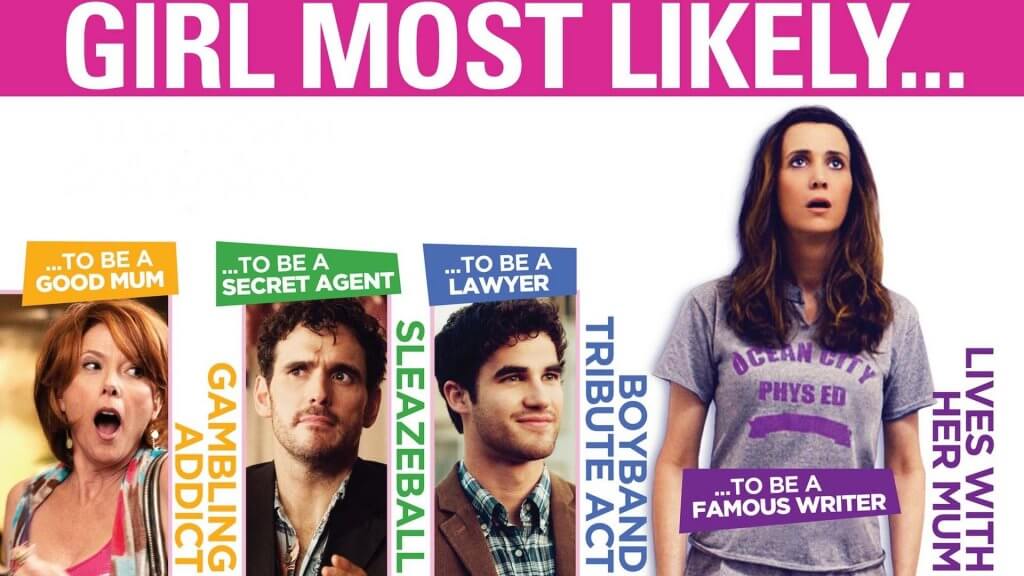 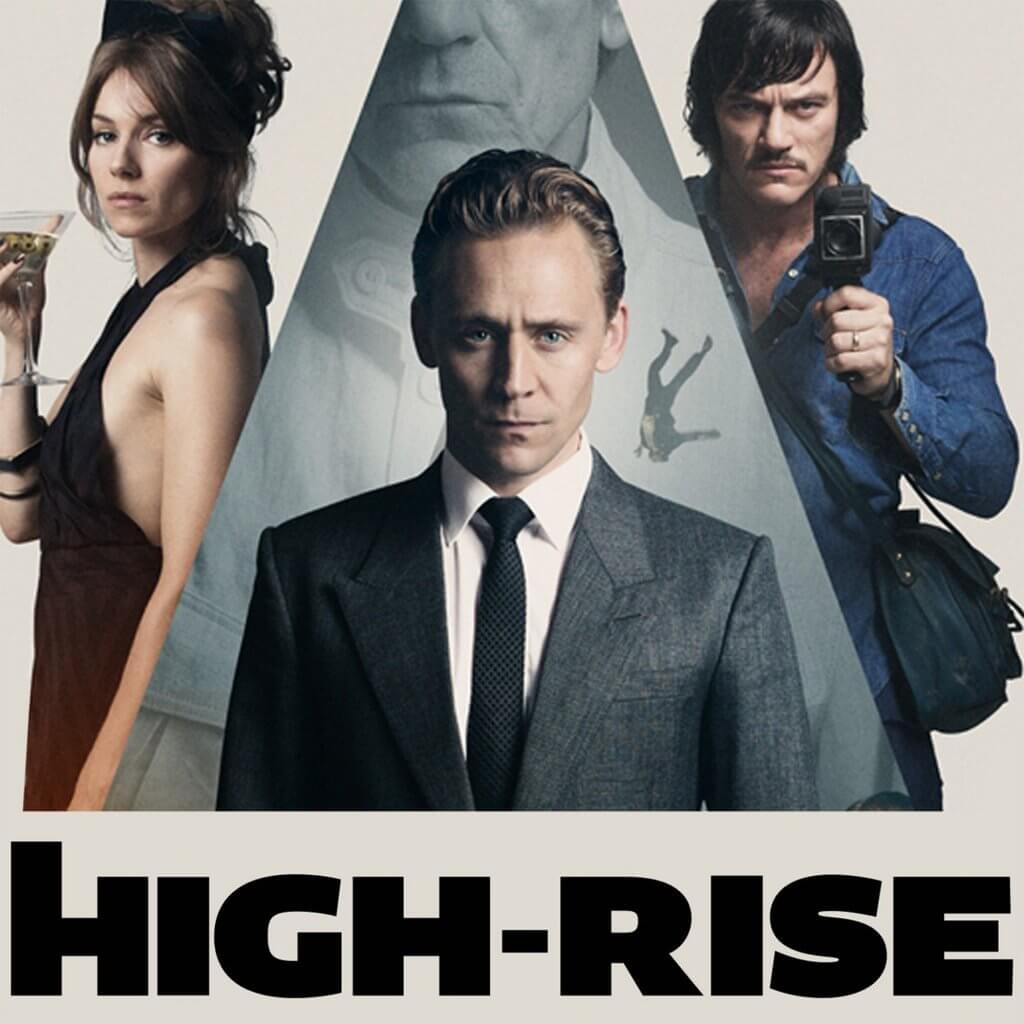