Lucky Number Slevin is the 2006 Josh Hartnett noir film that too few people saw and even fewer people seemed to like. Hartnett plays Slevin, the oddly-named, incredibly-unlucky protagonist in the middle of a crime boss war. After a series of unfortunate events (losing his job, his apartment, his girlfriend, and his wallet), Slevin is mistaken for his good-for-nothing friend Nick who owes not one, but two mobsters a significant amount of money. Slevin then proceeds to spend the rest of the film trying to resolve the misunderstanding and generally avoid being murdered. It’s a classic tale.

It’s also wildly fun. Critics didn’t appreciate the seemingly-slick-but-not-actually crime thriller, and I have no idea why. Except that maybe they just needed a series of well-reasoned arguments in favor of the caper. Arguments like: I mean no disrespect to Mr. Penny Dreadful, but I’ve always felt like he was slightly outmatched in a lot of his roles. By Ben Affleck in Pearl Harbor, by Harrison Ford in Hollywood Homicide, by nearly everyone in the cast of The Faculty. It’s not that he’s bad in the roles or even unsubstantial, it’s just that in general, he gives off an “I’m not here to cause or involve myself in any trouble” vibe. That doesn’t always work, but in a movie where a winsome, often shirtless guy is just trying to get out of trouble with two mobsters? Perfect. He’s likable without being completely trustworthy, and all of it just works. One other thing that works?

Lucy Liu Is There 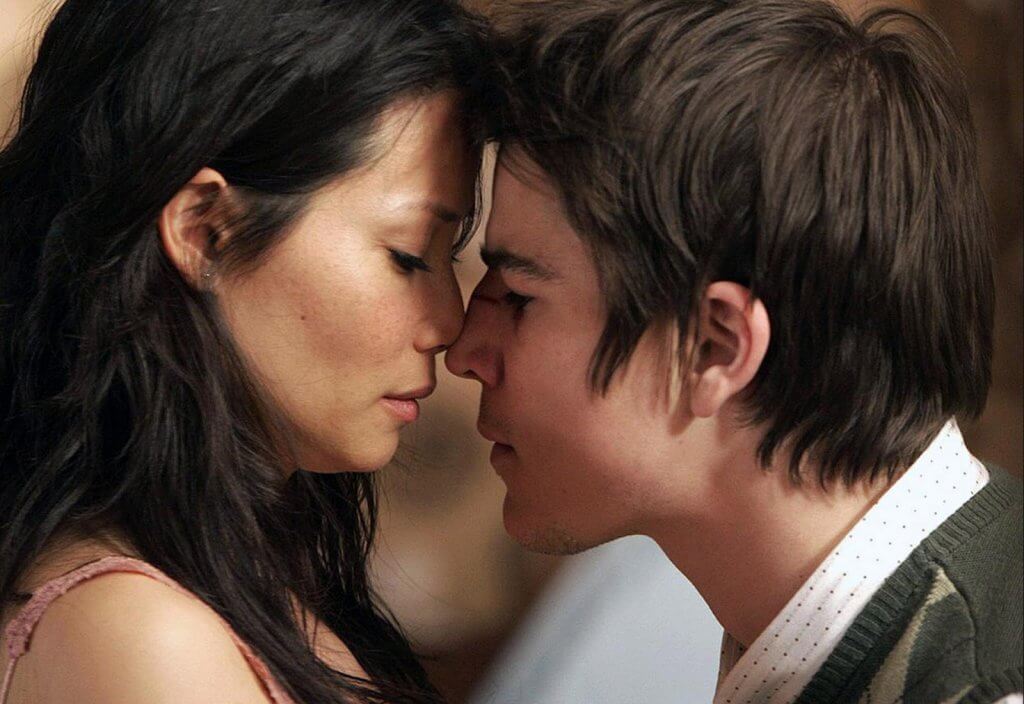 If I made the entire list just the fact that Lucy Liu is there and charming as hell, that’d work, right? I mean, it’s Lucy Liu.

Her job is to flirt-banter with Hartnett for most of the movie while also being significantly better at investigating crime than an average person should be. She’s quick and funny and smart, and if they make another Sherlock reboot, they should definitely make her Sherlock this time.

Basically Everyone Else Is Here Too 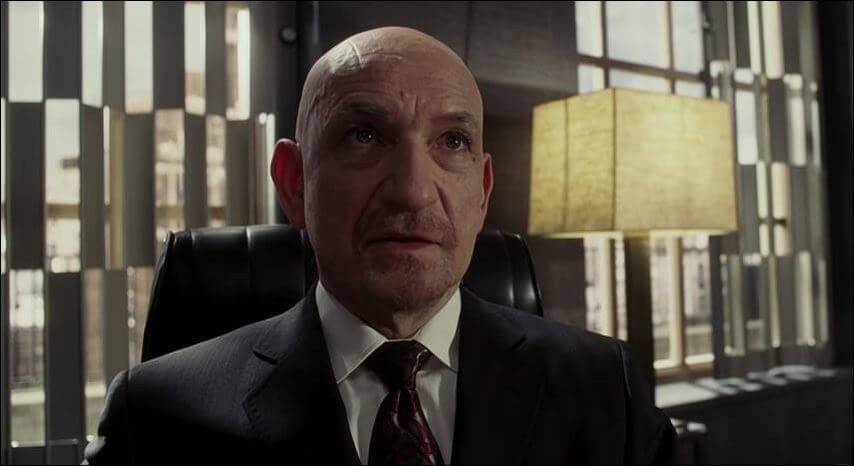 This is another one of those cast lists that includes everyone and then a few other people. Hartnett and Liu might be the main characters, but the film also features (deep breath):

And probably a few other people I’m missing. It is admittedly very dude-heavy, but at least it’s a group of talented dudes.

The Movie Is Way Smarter Than Its Characters

One of the criticisms of Lucky Number Slevin is that it isn’t as smart as it thinks it is. The dialogue crackles, but the crackling doesn’t amount to much. A lot of people say a lot of things that sound deep but given even a second of thought, the depth disappears (this does not apply to Lucy Liu saying that she’s short for her height. I continue to love that line). And without trying to argue with the movie-watching population, that’s kind of the point. The characters themselves believe they’re much smarter than they are, but the movie doesn’t make the same mistake. For all of the “trying to be impressive” dialogue, the plot doesn’t disappoint. It especially doesn’t disappoint when it comes to the action because . . . 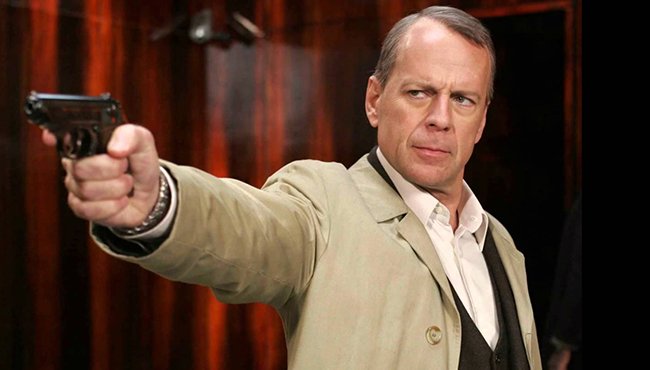 Ok, one thing I said that might not be completely accurate is the line about not knowing why people wouldn’t like this movie. If you’re violence averse, this would be one to avoid. I’m going to try to avoid spoilers as much as possible, but the whole thing does start with a guy and his entire family getting whacked over a fixed horse race. The violence isn’t gratuitous or graphic, but it is realistic.

For those who haven’t seen it, the fantasy movie focuses on a young girl who befriends a bear while searching for the truth about her father, the shady organization that runs the world, and the connection between the two. It was fine. I spent the majority of the movie a little bored and waiting for the inevitable victory of good over evil. The victory of good over evil even included the requisite side plot about the girl’s bear friend restoring his honor by fighting the Evil Bear that had taken the leadership role in the bear clan. (I haven’t seen this movie in fifteen years so forgive me if those details are a little off.) The important part is the Bear fight. The Bears fight, the Evil Bear gets dangerously close to winning the fight, but at the last minute the Good Bear battles back, defeating his foe while still showing mercy by inviting the Bad Bear back into the fold.

Oh, wait, no, actually he punches the Evil Bear’s entire jaw off.

That’s a thing that actually happens. In what is ostensibly a children’s movie, the Good Bear, the hero’s sidekick, commits bearacide by slapping his opponent so hard the lower half of his face stops existing. We witness a straight-up bear murder, and it’s hilarious. Not like a super clever joke; just an almost involuntary, shocked reaction of “WHAT.” It’s the single wildest thing I’ve ever seen on screen, and I kind of want “surprise bear murder” to show up in every Oscar winner.

The point being, Lucky Number Slevin would have been better with more bears. Nope, that’s not it. Lucky Number Slevin doesn’t need bears, but it utilizes that kind of gleeful violence incredibly well. It’s not something you’d want to watch with your kids maybe, but it’s definitely a good time. 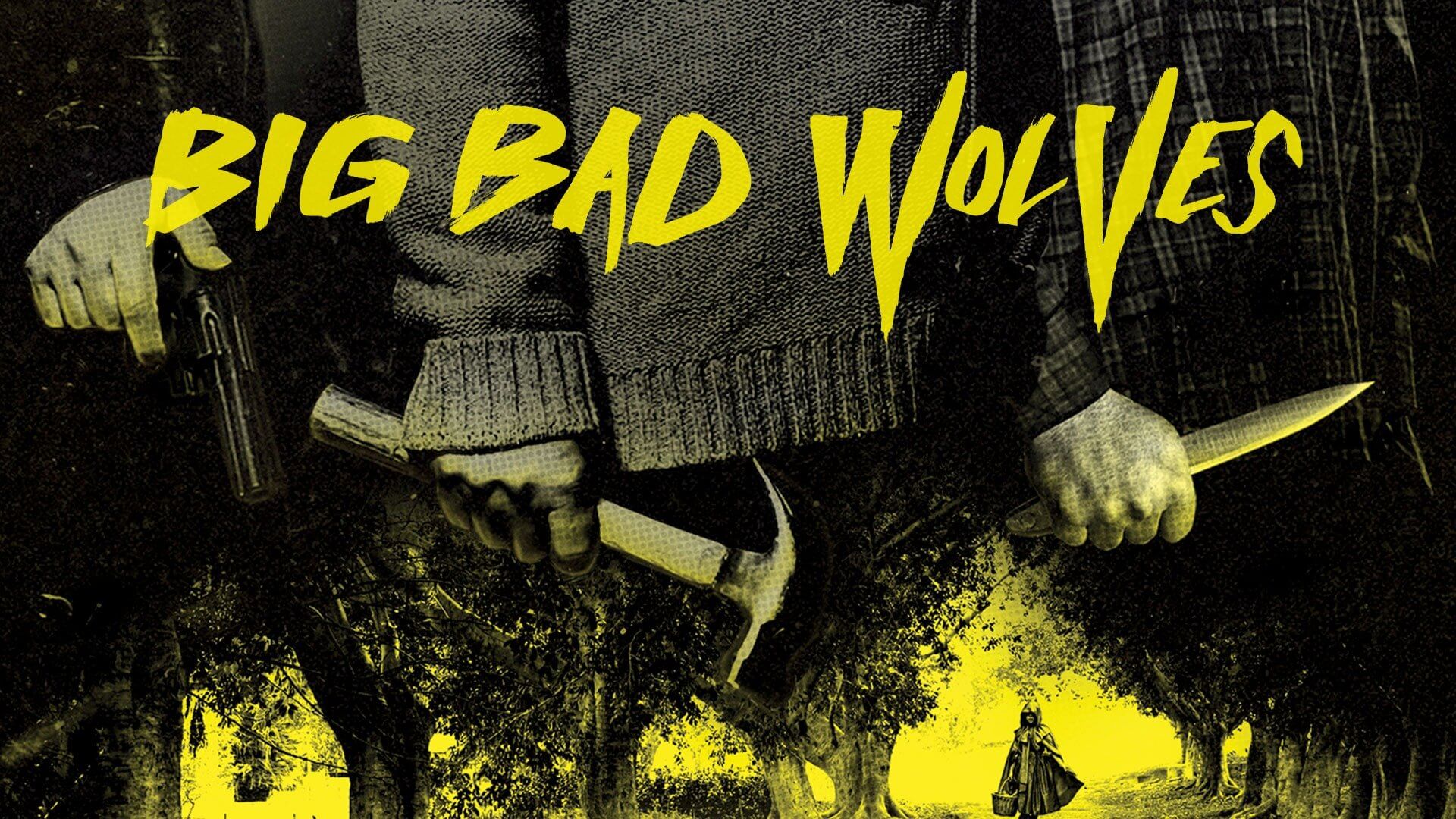