Welcome back for episode three of Loki, the only Marvel show that promotes predetermination and the nonexistence of free will. It’s every Calvinist’s favorite entry in the MCU.

Episode three picks up with a flashback to how Lady Loki used her enchantment powers to tap into the mind of the kidnapped Time Variance Authority (TVA) trooper to learn the whereabouts of the Time-Keepers. Damn, that was a nerdy sentence. In fact, we’re off to a very nerdy start. Talking about Calvinism and stuff.

OK. Give me a quick second to gather my thoughts, and I promise things are about to get a whole lot cooler here.

*Looks down from computer* Dangit. Of all days to be wearing my Spider-Pants.

Anyway, Lady Loki teleports into TVA headquarters to attempt a coup. She quickly learns that her powers don’t work, but that’s OK. Luckily, she has the power of Tae Bo and punches and kicks a group of guards like some mythical, genderswapped Billy Blanks.

Following shortly behind, Loki arrives and together they flee TVA forces. “And so, our Lokis find themselves leaping from life to life, striving to put right what once went wrong and hoping each time that his next leap… will be the leap home.”

Oh, wait. That’s Quantum Leap. No, the Lokis find themselves on a purple moon about to crash into a planet. It’s a real Legend of Zelda: Majora’s Mask problem.

There is a moment in between their fleeing and sparring where Lady Loki tries to enchant Loki, but it really looks like they are about to kiss. This struck me as uncomfortable at first. Then I remembered they’re not siblings! They’re just variations of the same person, so you don’t have to worry about any troublesome incest. This isn’t Flowers in the Attic or Star Wars.

Realizing they need to work together to recharge their time-hopping device (TemPad) or perish in a moon collision, the Lokis learn of the existence of a planetary escape ark. In a scene that would be a lot less disconcerting if all of our wealthiest billionaires weren’t currently building spaceships, we learn that only the richest citizens are being allowed on the ark.

Rich people love their escape vessels and domed luxury cities. I prefer my dystopias a bit more quaint. Just me. A few good books. My broken reading glasses. And a crushing sense of situational irony.

Anyway, Loki disguises himself as a guard and leads Lady Loki through security. This allows Lady Loki to enchant a guard and gain passage on the transport vessel to the ark. And it has a bar! Or maybe the whole thing is a bar? Armageddon, arks, and heavy drinkers go hand in hand. Just ask Noah.

With some time to kill, the Lokis Two discuss their shared, yet unique backstories. Each character has the same set of relatives and basic origins, but these are also all variations relative to one another. An example would be if in one reality your dad was left-handed and in the other he was a sentient cloud of hydrogen that never remembered your birthday.

Discussing their love lives, Lady Loki says she has a “postman” waiting for her return. This seems like she’s referring to a mail carrier. Marvel does have a time-jumping mailman in its archives, but I think this is going to be revealed as a clever bit of wordplay. “Postman” meaning someone who was formerly human and is now a god or a demon or the concept of thought or something.

Then of course is much talked-about confirmation that the Lokis are pansexual. This makes sense. A lot of people like to drive two cars.

But seriously, the best thing about this is that it’s not some obscure Easter egg. They just come out and say it, pretty much. Also, it’s not the thing that the entire story revolves around. It’s just an aspect of these characters. Like, you know, how actual people are. They’re who they are, but also their actions and aspirations all trapped inside a bunch of chemicals and electricity. It’s really incredible.

So getting back to the grounded realism of the planetary escape bar on a dying purple moon, Loki proceeds to get drunk. This draws the attention of security, and the Lokis are forced to tag team the guards. Ultimately, they are removed from the vessel, and the TemPad is damaged. Drat.

The Lokis start brainstorming ideas to escape the death moon. This leads them to the realization that this present reality never included them being on the doomed planet. The Lokis theorize that they may be capable of hijacking the ark to escape, which would definitely catch the attention of the TVA.

As they travel to the ark, Lady Loki reveals how her enchantment powers allow her to take control of people’s minds. This makes me think that she may have actually broken into Loki’s mind earlier in the episode, but we don’t get any such reveal. Does this whole episode take place in Loki’s mind? Are the TVA really a bunch of temporal authoritarians? Are these the vital questions that Congress is too afraid to ask?

What we do learn is that TVA agents are all just variants plucked from their respective timelines. They just don’t know that. The Time-Keepers really are going to turn out to be evil, right? This series is going to end with Loki stabbing the embodiment of Time in the heart and saying, “Time’s up” or “Half-past dead.”

To wrap up the episode, the Lokis fight their way through a collapsing city only to see the ark smashed apart by planetary debris. Overall, this was a fun episode. I’m glad they gave us an opportunity to get to know Lady Loki after her big reveal. And, as a character, she shared information that moved the plot forward. Wonders never cease.

See you next TIME, everybody. I can’t wait to WATCH more. Later. 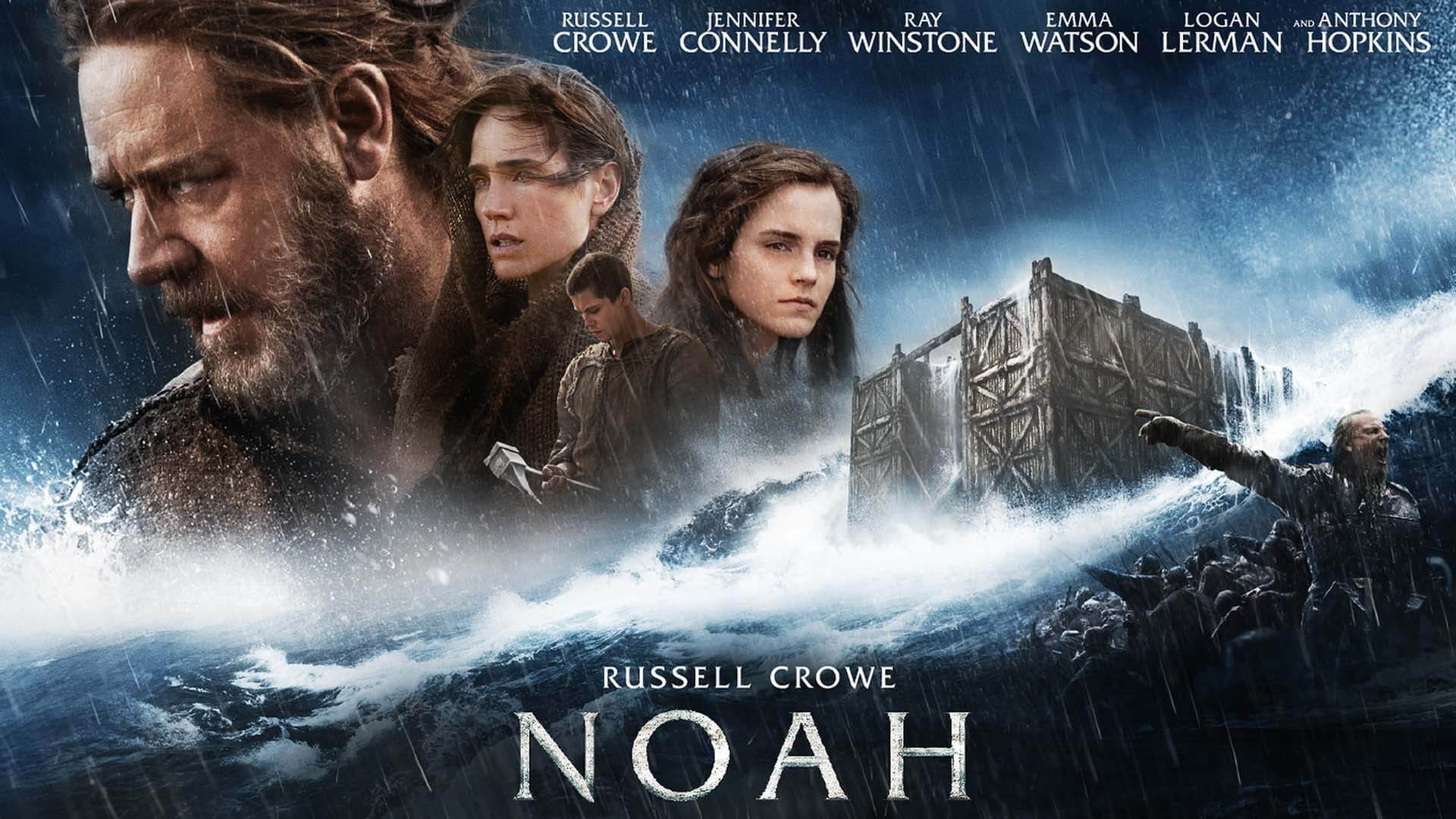