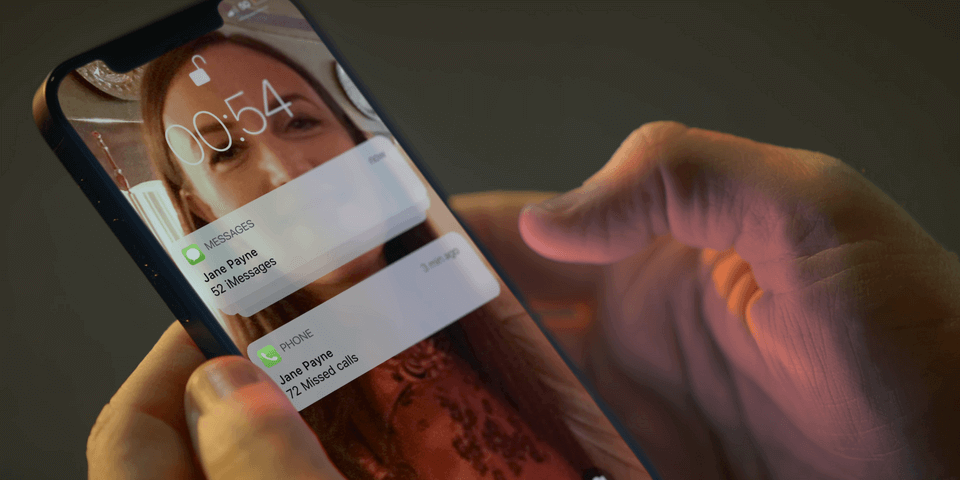 There are lots of takes going on right now about Beard and Jane Payne. Here are the top three:

Awwww! I’m happy for Beard! I just want him to be happy. It’s nice that he has someone to go home to every night.

I’m happy that Beard has someone, but I’m a little worried about the someone he picked. Or the someone who picked him. I don’t really know who holds the power in the relationship, but it doesn’t feel like it’s Beard. Yes, I want him to have what he wants and if Jane is who he wants, then I’ll support him, but not without some nagging reservations.

Run, Beard! Yes, we all want to have someone, but this person is unbalanced and actually dangerous to Beard’s long-term emotional well-being.

Some of the more optimistic members of The Gist feel like everyone else across the fever dream that was “Beard After Hours” kept giving Beard his keys, which is allegorical for responsibility. Only Jane gives him a hula hoop, which might signify play or release or anything that isn’t wrapped up in obligation. Jane alone is his conduit to that, if you subscribe to that psychological construct.

Part of me keeps wishing we were able to see Ted have a night like this. Clearly, Ted knows exactly the kind of night Beard is going to have because he’s tied one on with him many, many times. I kept trying to picture Ted letting go like this and it was tough to imagine. I feel like I can see season one Ted doing it but not season two Ted. He just feels too raw to me now, but maybe that’s just my read. Perhaps, in the past, Ted was the one who would go along with Beard and look out for him. I’m not sure, but I would have enjoyed seeing it.

Certainly, wherever they are in their relationship, Beard needed to blow off some steam and Ted didn’t, or at least not in the same way. Ted has a process: Bird by Bird (which, by the way, comes from the excellent book on writing by Anne Lamott, meaning to take big things one step at a time) and Beard really just needs to get fucked up. It leads to this eyeroll and finger by Beard as he flees from Ted after the humiliating annihilation by Man City.

We don’t often see Beard roll his eyes at Ted. No matter how hokey Ted gets, Beard always has his back whenever anyone else is watching, but as “Beard After Hours” opens, we see Beard leaving the Tediverse and presumably seeking the Janeiverse.

Where do you land on Beard and Jane? The internet has been working overtime to figure out how long Beard was offline. Here’s some analysis by reddit user jsabo.

So, not a particularly long time.

And this is what we get:

Far be it from me to give anyone relationship advice, except to say that I hope that once the smoke clears, they have a balancing effect on each other. Emotional vulnerability is a scary place.

That said, here’s a list chronicling the character beats that the show has decided to let us know about Jane, who’s last name is Payne, submitted without comment.

–> She can play chess without a board.
–> She wanted to dance and leave a game unfinished but Beard couldn’t stop playing chess in the middle of a game.
–> She threw Beard’s keys into the river after a “fight.”
–> She followed his co-workers home to grill them about him.
–> She hid outside his place of employment after dark to scare him.
–> She called him just to let him know she was dining with an attractive ex.
–> She played chess with another man in a pub that she knows Beard frequents.
–> She leaves the pub with Beard when he stands up to Ted in “All Apologies.” “That was the sexiest fucking thing I’ve ever seen.”
–> She moved in with Beard because (in her words as conveyed by Beard) her roommate “flipped out” on her.

Is this list (and the fact that over a period of time that we’re guessing is an hour and a half max, she texted 52 messages called 72 times) the foundation for a healthy relationship? I’m guessing we’ll find out soon enough.

In the meantime, what’s your take on Beard & Jane?