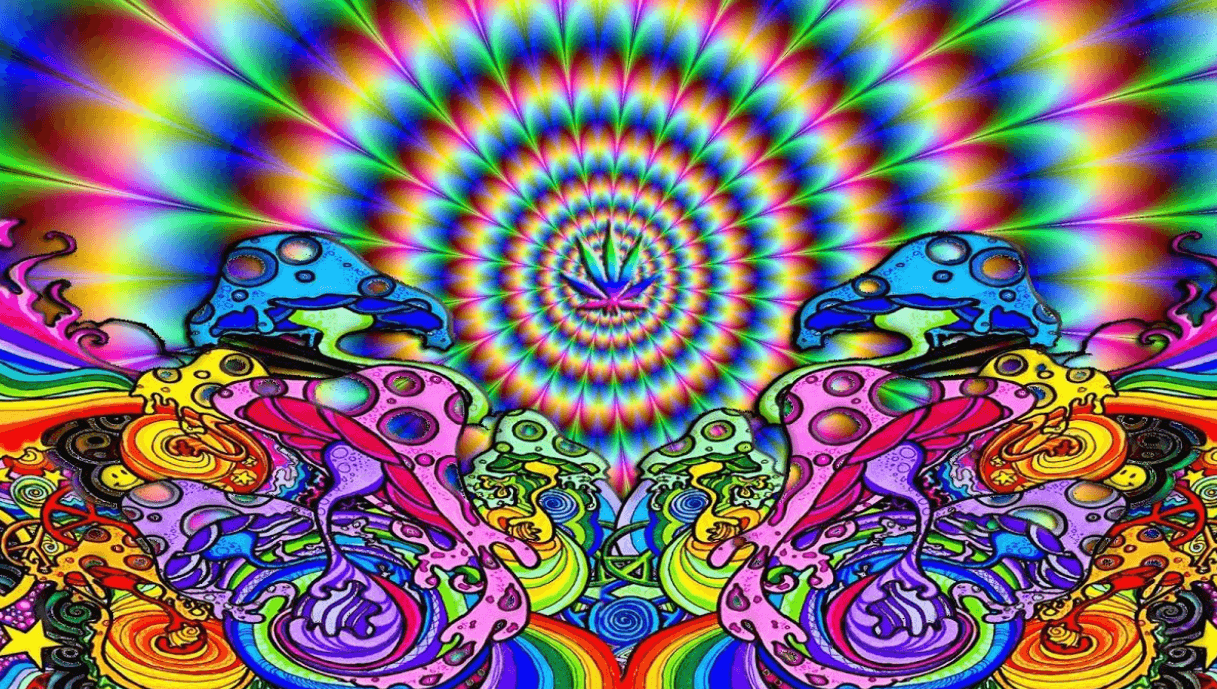 Happy Weed Day everyone! In so many ways this world just keeps getting better and better. Once upon a time, 4/20 was just something snort-laughed about among Seth Rogen types, but now with the momentum of mass legalization, Weed Day is getting to be a bigger and bigger deal.

For one thing, you have national food chains getting in on the action. (Thrillist)

Crypto enthusiasts are trying to rebrand “Weed Day” into “Doge Day” in an effort to boost the price of Dogecoin, a cryptocurrency that began as a joke, but has seen some hearty earnings, especially of late. (Newsweek)

Lots of investment sites will give you hot tips about getting into the cannabis sector, but the returns haven’t -yet- matched what investors were hoping for. (MJBizDaily)

14 US states have legalized marijuana. Without peeking, do you know which ones they are? 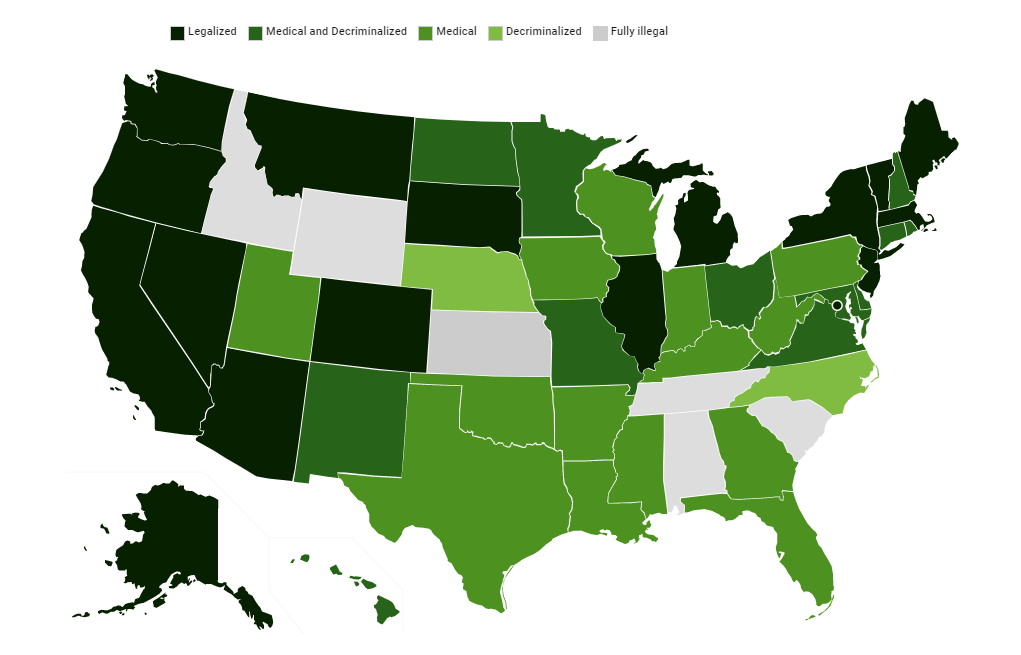 If you’re a Playstation person and you’re up for some trippy underwater coolness, you have a couple of choices.

ABZÛ is about two hours long and is free to play.

And if you’re a bit more adventurous and your paranoia can stand being chased by apex predators, Subnautica might be for you.

If you’re an Xbox person, Game Pass continues to be one of the best deals out there, and in March, Bethesda added 20 of its most iconic titles. I know I’m really considering being the Dragonborn again. #SkyrimSoGreat 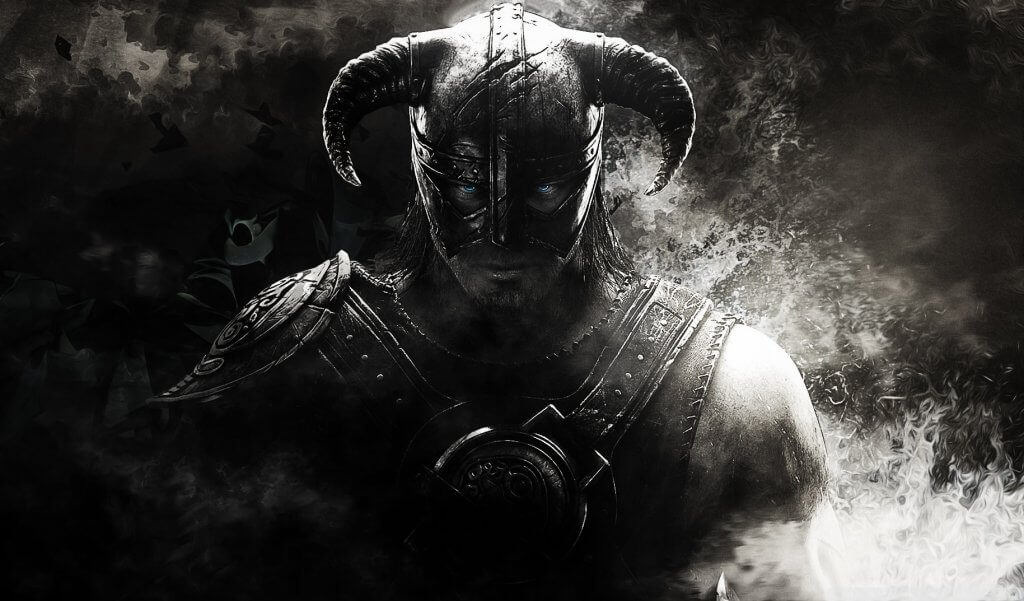 There’s a ton of great stuff to watch when you’ve partaken of the sticky icky.

I know that I really enjoyed Hulu’s Cake, which seems like it was custom made for bakeoids. And then there’s 28 fun, crazy movies available for free on Plex in the There’s Something About Mary Jane hub. (Plex)

However you choose to spend your time, be kind to others, do not smoke and then operate heavy machinery, and of course, don’t harsh anyone’s gig. In the eternal words of Smokey the Bear: “Only you can prevent forest fires.”

I think that says it all. Hansel and Gretel Get Baked