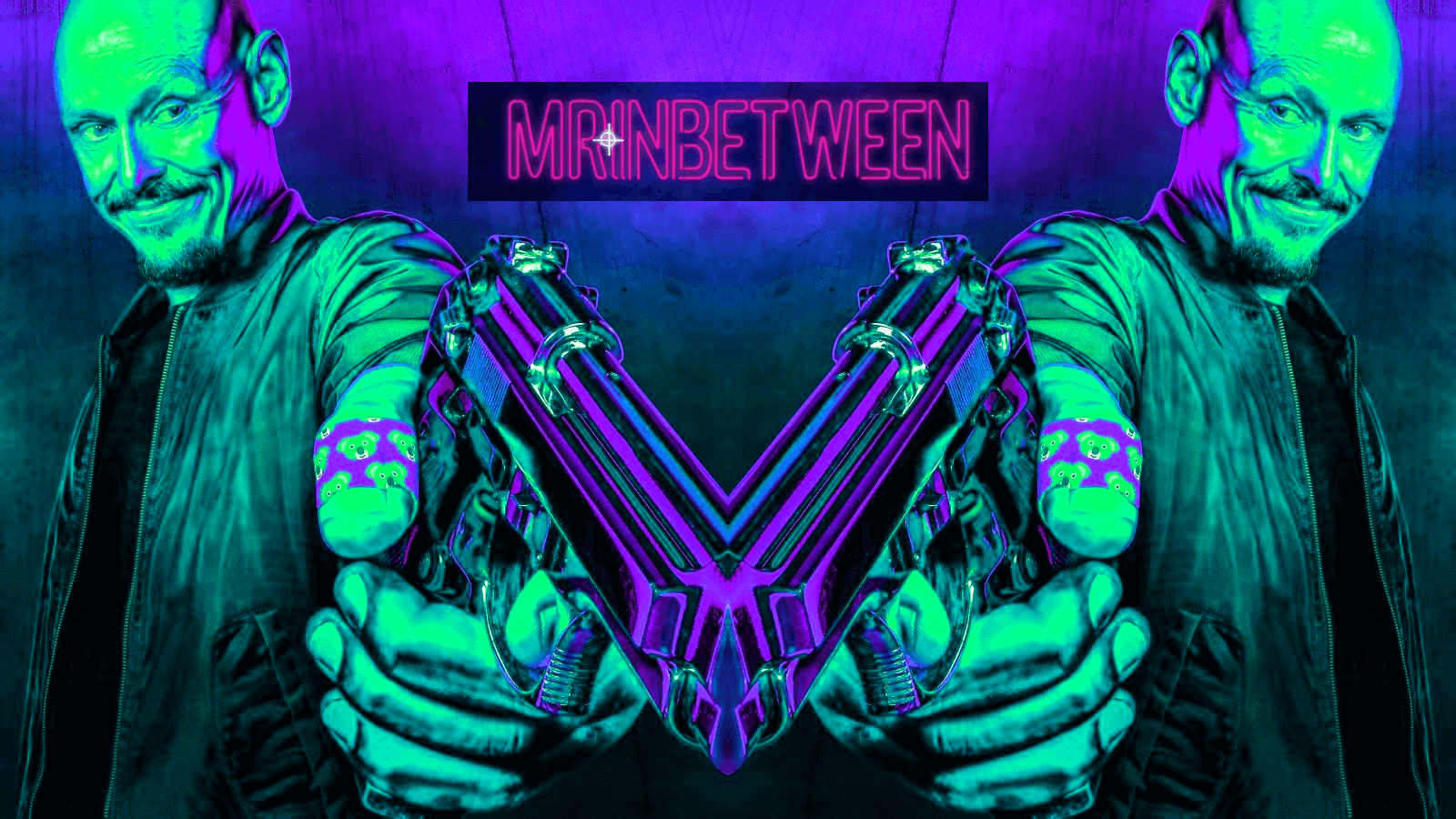 Merriam Webster defines it as:

“a protagonist or notable figure who is conspicuously lacking in heroic qualities.”

But the term has come to encompass more that that in TV and Film circles. A great antihero not only lacks the qualities that we’ve come to think of as ‘heroic,’ but often actively rejects them in place of their own, manufactured, modus operandi.

And in doing so, sometimes tends to make a lot of sense.

More than the antihero itself on an island is the realization that you might actually be in agreement with the antihero. More than the symbol of exception is our acceptance of the reset norms and the willingness to go along for the ride. In that way, in this world of cults of personality and the sheep that baa behind them, the time is ripe for polarizing characters.

So, first of all, who the hell is Ray Shoesmith?

He’s the lead character in an impressive and binge-worthy Australian series called Mr Inbetween, now airing two seasons on Hulu. (Am I missing a period after Mr? You’d think so, right? But apparently, no.)

To set you up a little: Mr Inbetween is the story of a local hood, a ‘crim’ for hire, in the parlance of the cast. He’ll do anything from a little low-level shakedown to outright wiping people off the planet. His costs are reasonable and there isn’t a lot of fluff. He’s basically a modern day, Aussie, Arthur Morgan.

In that line of work, Ray is notably unflappable. He’s a pro’s pro.

But what does that mean, really? We’ve seen all kinds of killers in our lifetime. What level of anti hero killer is he?

Well, he’s not Villanelle or Patrick Bateman. He doesn’t fetishize the work. But similar to Walter White, he’s deeply committed to his version of events, to the point where he almost doesn’t recognize when the ripples of consequence bleed into his own life. At work, Ray doesn’t much care about the method or the manner, as long as he gets the desired result. In fact, like most of us, he’d like nothing better than to just ask for something and avoid all the tiresome rigmarole of threats and violence.

When it doesn’t go that way, as it often doesn’t in that line of work, he’ll pivot to more effective methods.

All in all, I found him to be more of a William Munny or Leon, The Professional version of anti hero: understated and trying the best he can to mind his own business but deadly effective when provoked. That’s not to say that Ray Shoesmith is Jason Bourne. He isn’t. But in the smallish world of the unspecified Australian underclass, what he has is more than enough. As far as comedic tone, I’d say the dark humor of the show is a spiritual cousin of HBO’s Barry.

There’s a mild spoiler in the next paragraph, so if you’ve heard enough, just take my word for it and watch Mr Inbetween. The scope of the show isn’t huge but it’s incredibly well written and acted and if you’re anything like me, you’ll blast through the whole two seasons in one or two nights. It’s that good.

The scene that best encapsulates the vibe of the show begins with Ray walking on a city sidewalk with his eight year old daughter, pleasantly holding hands and licking ice cream cones when a couple of local d-bags bump into the little girl and knock her ice cream to the ground. Ray lets them know what they’ve done, and rather than apologize, they double down. They spout obscenities in front of the little girl. They challenge him to a fight. They threaten. Ray just shakes his head and walks away. But he watches the direction in which they depart and makes a mental note of it. A while later, he sees them loitering and puts his daughter in the car, telling her he’ll be right back.

He approaches the d-bags, who see him coming and start posturing.

Without a word, Ray kicks and drops the bigger of the two and the other one flees. Unfortunately, there are a couple of witnesses who report him, and Ray is forced to attend court-ordered anger management.

As they all introduce themselves, it becomes abundantly clear that Ray is the only member of the group who isn’t a wife beater or a child beater, and he protests. These people, these men whom Ray views as vile, are the exact people he’d give a standard-issue beating to, free of charge. In his worldview, he would never strike a woman or a child, and he’d gladly drop the hammer on someone who would.

Nevertheless, the group leader gives him a simple choice: sit there and do the therapy and stop making a ruckus or he’ll recommend prison time. Ray is forced to stay, but now has some friction with both the group and the group leader, who views him as a borderline sociopath.

Even though that seems like a jumping off point, that scene doesn’t actually occur until the fifth episode. But truly, that’s what Mr Inbetween is about. One man trying to exercise social control in a world that feels entirely out of control. Sometimes he does it for principle, other times for cash, but right off the bat, you really get a sense about who Ray is and how he’s going to react to people. The show does such a great job building character, in fact, that you as a viewer actually flinch when people don’t realize who or what Ray is. You’ll be watching someone mouth off to him and you’ll flinch and go “ooooh. He’s dead.” It’s that kind of vibe.

Mr Inbetween is that rare show that seems to be built out of piss and vinegar and more the effort of the creator than the drive of any production company or studio. Originally based on the 2005 film The Magician that creator Scott Ryan reportedly slapped together out of nothing but will and nerve, the offspring six episode first season is merely an hors d’oeuvre that whets your appetite. The eleven episodes of season two feel like someone watched season one and thought “shit, now we have to give them another season.” As if a real life Ray Shoesmith compelled them to make it with some heavy suggestion and perhaps the faint whiff of violence.

Season two is even better and just chock full of more. More depth, more character development, more loss and more pain. But what it carries over from season one is excellent writing, directing, casting and acting. The performances are strong and they stay with you.

Scott Ryan isn’t just the show’s writer and creator, though. He also plays Ray, which is just kind of awesome, emphasis on the awe. Nicholas Cassim plays Ray’s brother Bruce, who suffers from motor neuron disease or MND. His performance was so stunning, so dialed in at all times that I had to look him up to see if he actually had the disease. He doesn’t. He’s just that good. Brooke Satchwell is perfectly cast as Ray’s love interest Ally and is a surprisingly good match for him. And 11-year old Chika Yasumura plays Ray’s daughter and makes you wish you could buy stock in her career. The show is a beautiful and slightly unpolished gem. Funny even when it’s dark. And sobering. The kind of show that elicits audible sighs from you. I watched it with my better half and she would look at me mid-scene with kind of a holy shit look on her face and then say “let’s watch another episode.”

Mr Inbetween has already been renewed for season three, which should land sometime in 2021. Cypress Hill famously sang “Here is something you can’t understand: How I could just kill a man.” Spend two seasons with Ray Shoesmith and you’ll have a much better understanding about all of it, and while you still may not empathize, you’ll be drawn into his world, nonetheless.