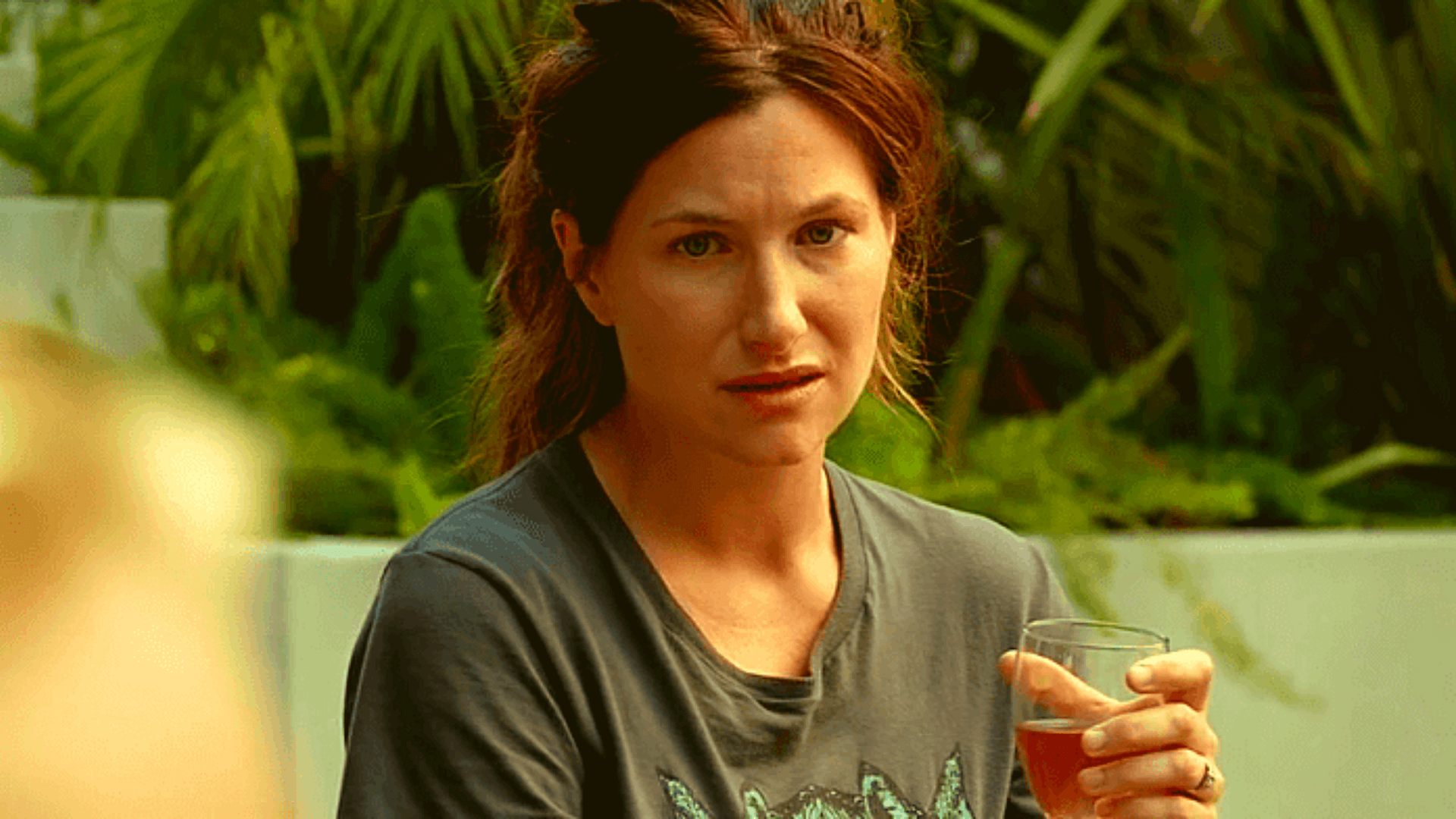 To answer my own question upfront, no, Kathyrn Hahn isn’t actually the villain in the 2013 Joey Soloway (of Transparent fame) film, but only for two important reasons:

Also, apologies upfront to Mr. Radnor. I’m sure in real life you’re a swell guy, but the characters you’ve played consistently make me want to claw my own eyes out. (Have you checked if your agent hates you?) But if Afternoon Delight had a villain, it’d be Josh Radnor’s character, Jeff. And then we’d need to talk about Hahn’s character, Rachel. Rachel isn’t the villain because she’s an upper-middle-class white lady unable to find happiness and contentment as a stay-at-home mom, but she might be a villain because she decided the answer to that issue was, “Hey, maybe I should solve this by mistreating a sex worker.” Yeah, that’s about the right response.

Not that Rachel intends to mistreat a sex worker, she just works out a lot of her own sexual frustrations and need to care for people by mildly stalking the stripper who gave her a lap dance one time, striking up a friendship under deceitful means, and then refusing to acknowledge to her new friend/live-in nanny/unwitting sex therapist that she’s using her new friend’s profession to confront her own unfulfilled desires. What does that mean exactly? Well, Rachel tells McKenna (played by Juno Temple, and yes, I clapped when Keeley Jones showed up) that she’s accompanying her on a job, and then proceeds to ignore McKenna after Rachel finds her own involvement in an act of sex work untoward. You know, the way that friends do when they’re trying to help you “escape” a life of sex work.

Oh, right, yeah, that’s another thing. After befriending McKenna, Rachel witnesses McKenna being effectively evicted from the apartment she was sharing with Eugene “Pillboi” Cordero, and tells McKenna she can move into her nanny suite so she can stop doing sex work. A thing Rachel assumes McKenna wants to stop doing but doesn’t really ever ask her about. In exchange, McKenna will act as a live-in nanny for Rachel’s five-year-old son because child care and sex work are, apparently, interchangeable skill sets. (You know, I said that as a joke, but now I’m writing my feminist theory on how society expects women to anticipate and accommodate the needs of those around them, but then proceeds to denigrate the jobs women take to use those skills to make a living.)  So basically Rachel uses McKenna in order to add some illicit danger to her own life while also pretending that she’s doing this only to help the “desperate” sex worker while also hiding the extent of McKenna’s sex work and Rachel’s own involvement in it from her useless husband Jeff.

The weird part is that after all of that terribleness, I still really liked the movie. If anything, the most frustrating part is that it doesn’t say enough about both why and how women are dissatisfied with their lives, and the ways that sexual trauma and unfulfillment play into that. Take the “Mom’s Wine Club” scene. After her dip into the prostitution pool with McKenna (where again, Rachel treated McKenna horribly), Rachel gets drunk and tries to open up to her mom group by asking, “Do you ever think about the kids you aborted?”

I am absolutely starting my next dinner party with that line as soon as I can have dinner parties/get people to come over after I repeatedly ask them about their abortions. But more importantly, all the women there acknowledged they’d had abortions. And while Rachel is talking about hers, Michaela Watkins as Jennie (quick sidenote: this cast is just stocked to the effing brim. Jessica St Clair, Keegan-Michael Key, Jane Lynch, Annie Goddamn Mumolo. It’s so great.) worries out loud that the story is going to take a date rape turn. It’s refreshing to have a movie include a sex worker character but have the only mentions of the negative aspects of sex come from the non-sex worker characters. Like, remember how Howard Stern used to do that gross thing where he’d ask porn stars or strippers if they were “diddled” by a weird uncle as a kid? But he wouldn’t ever ask that of, like, Teri Hatcher or whoever? Because the assumption is women (come on, specifically it’s women who are subjected to this) who go into sex work must have had something bad happen to them? Ignoring the fact that roughly all women have had something bad happen to them that was sex-related?

Again, it’s by no means a perfect movie, but I think it (possibly inadvertently) recasts a lot of assumptions on sex work and sex workers. Specifically, one scene that makes me want to rethink my childfree lifestyle and have tiny-little-baby-scenes in the suburbs with it. After everything blows up (because, of course, it’s going to blow up), McKenna packs her stuff and leaves. While waiting for the cab, Rachel asks McKenna if she has somewhere to go, and McKenna responds:

“Yeah, I have a million places to go.”

I’ll allow that Soloway meant for that to be McKenna putting on a brave face for Rachel, but that is not how I’m choosing to interpret that scene. Because there’s literally nothing in the movie that tells us that McKenna doesn’t have a million places to go. McKenna didn’t seek out the woman she gave a lap dance to so their friendship could change her life, that was Rachel. McKenna didn’t ask for a place to stay or help getting a new career, that was also Rachel. McKenna didn’t need Rachel. Rachel needed McKenna.

All of which is to say, maybe the next time that you’re struggling in your marriage and career, and your boring ass husband won’t do anything to help with that, instead of minorly catfishing a sex worker and using her more accommodating beliefs on sex to work through your midlife crisis, you could just tell your husband that it is in fact his job to help you. Then after you divorce Jeff, you can have that eyes-open orgasm with someone who understands he has more obligations in a partnership than just buying you a beautiful home. 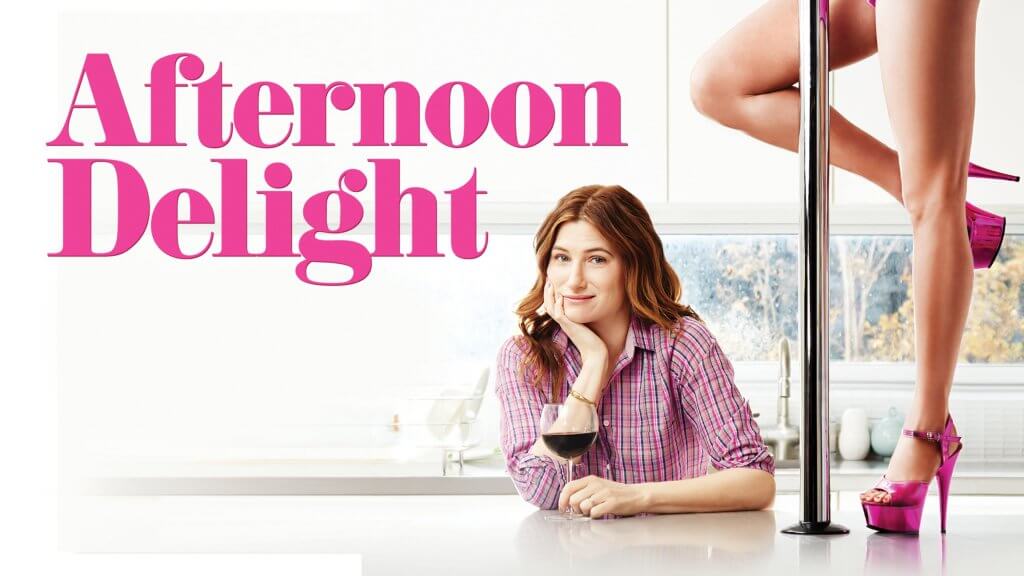 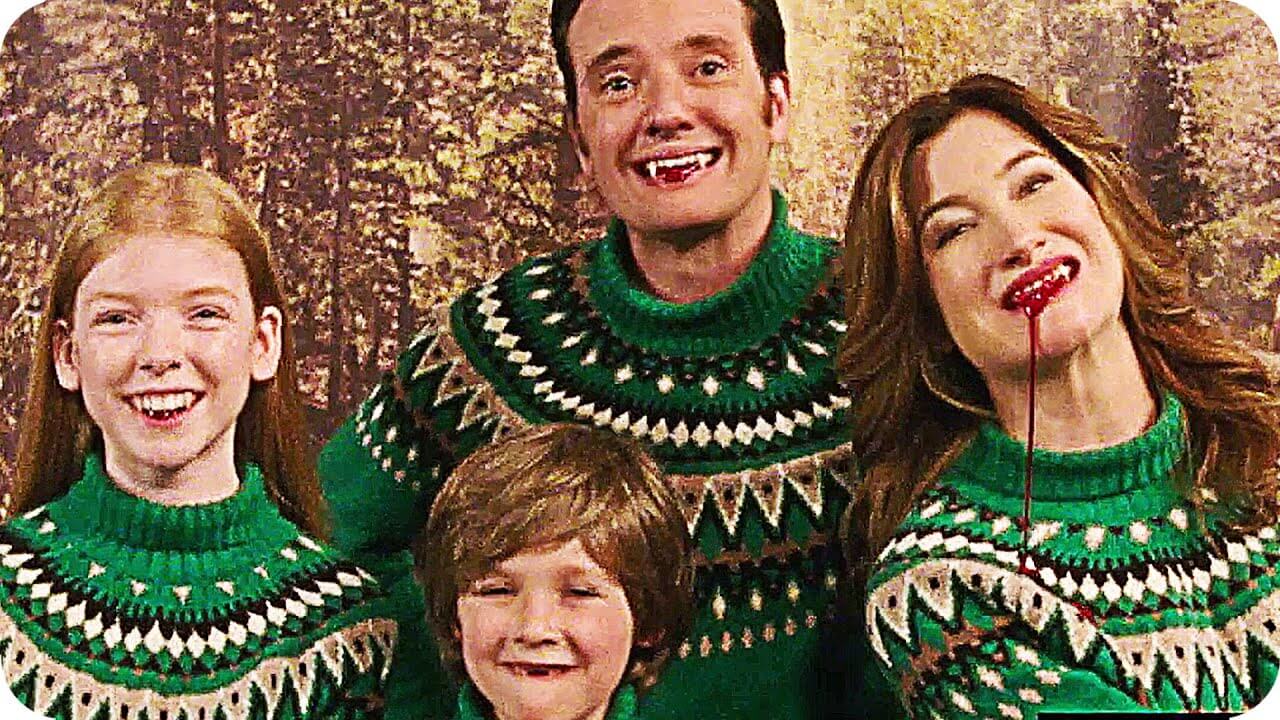