Welcome to another edition of HEROES AND VILLAINS! This time, we pay tribute to that oh-so-glorious mouth bush, the mustache. Whether it be the alleged earliest known recorded mustache from a cave painting dating all the way back to 300 B.C. … … or the longest mustache in the world (14 feet!) belonging to Ram Singh Chauhan of India… … the mustache is a big part of popular culture. With that, we’re going to take a look at some good and bad mustaches that are all great. It’s time for HEROES AND VILLAINS: MOVIE MUSTACHE EDITION.

HERO: Cheech Marin in Up in Smoke 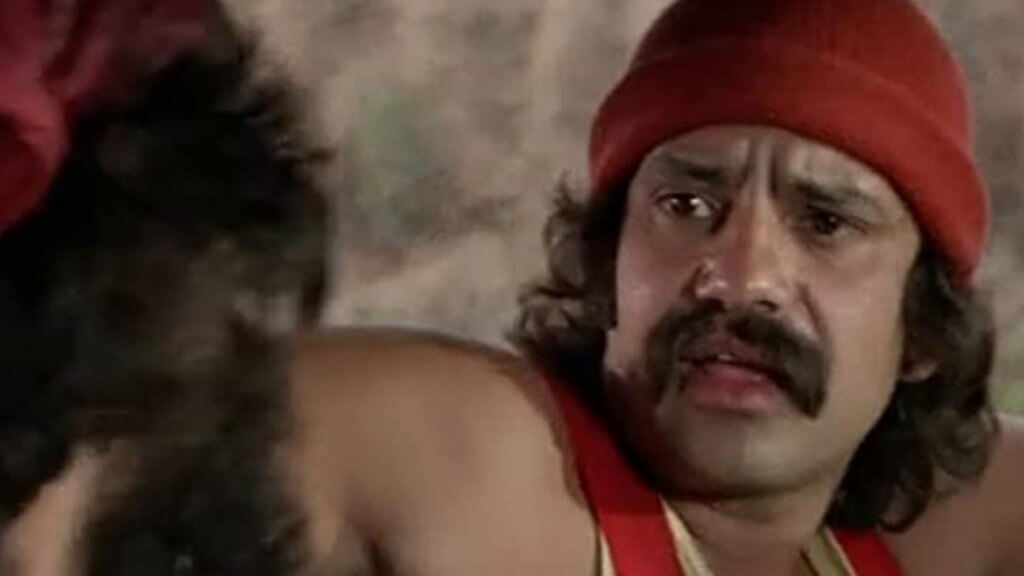 A progressive hero, this is the perfect mustache for a titan of weed smoking. It’s a mouth mirken that’s down for whatever comes its way. Whether that be playing in a band or driving a truck made of weed across the border, this stache is a must have in your repertoire. Big enough to let you know it means business, but bushy enough to let you know it doesn’t take life too seriously. With a name like Bill the Butcher, you know this guy’s rocking a hell of a cookie duster. This is the perfect snot mop for even the most discerning of mustache-twirling villains. The upturned twist is a true sign of nefarious deeds. With a lip rug like this, one could dive into shady dealings with corrupt politicians or flat out murder them, whichever strikes your fancy at that moment. Be careful around this mustache, it’s nothing but bad news. Worn by many in the Old West, here’s another mustache that means business. But unlike Bill the Butcher’s handlebar, this soup strainer is all about the law. This is not facial fur for the lazy, as it requires careful trimming in order to get those smooth edges just right. This mustache will allow one to pimp slap a local card dealer who’s a little too big for his britches or take down an entire gang of crooked cowboys, all while looking fabulous. Another villainous mustache twirler, this lady tickler has an agenda and won’t hesitate to jack you up. It stands alone, strong in a sea of clean-shaven real estate. This push broom will not only beat a man senseless in a bare knuckle boxing match but also piss all over said beaten man when the deed is done. No jail cell can contain these whiskers, though many have tried.

HERO: John Waters in Alvin and the Chipmunks: The Road Chip

A triumph of restraint, this nose neighbor doesn’t need to make a big, bold statement, opting instead for just a soupcon of stache. Even so, it does leave a lasting impression. It’s perfect for fine dining on a first class flight or searching for “the filthiest person alive.” The pinnacle of grass grins, this mustache is perfectly fitted for someone who goes by the self-proclaimed nickname, “The Pope of Trash.” 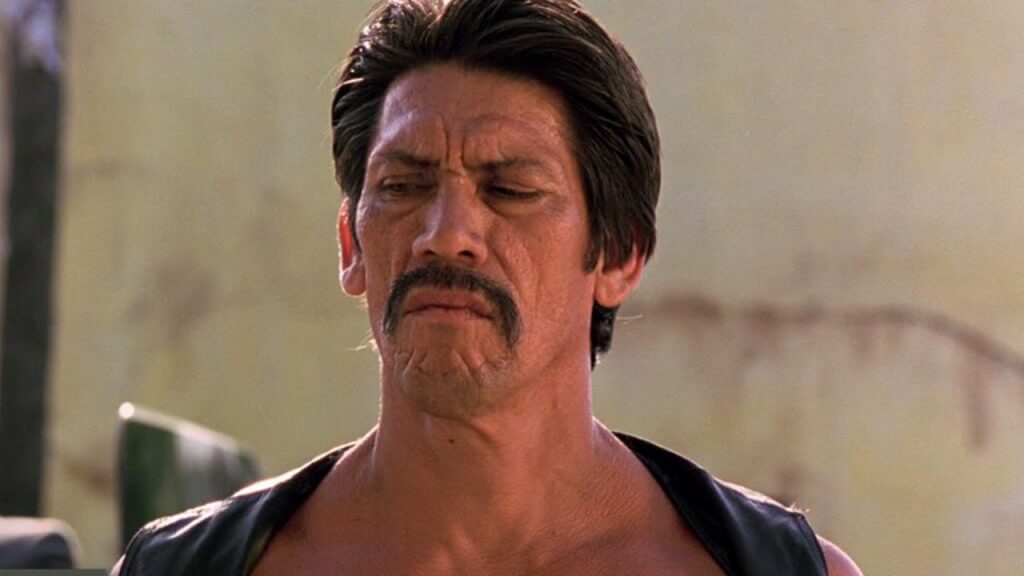 Few mustaches are as badass as this one. It’s simple, straightforward and it means business. Not too bushy means it’s being taken care of on the reg. After all, it’s got an image to uphold. The perfect mustache for throwing knives or getting shot at by thugs. When this fanny duster enters the room, my advice would be to leave immediately. The man, the myth, the mustache. This fuzzy buddy can be found hanging out at dive bars and bowling alleys, getting wet sipping on that good Sarsaparilla. A kind word and a kinder demeanor, this mustache has many a story to tell. “Sometimes you eat the bear, sometimes the bear eats you.” Wiser words have never been spoken. Especially by a dirt squirrel of such high regard. A mustache that’s perfectly fitting for some idiot whose combination to his luggage is 1-2-3-4-5. This is what happens when a pencil mustache turns into wings and tries to escape up the nose. A fascist lip ferret hellbent on stealing all the air from an innocent planet and keeping it for himself. This face caterpillar somehow manages to both suck and blow. A terrible mustache for a terrible man.