It’s been over a year since the Coronavirus pandemic led to society as we know it shutting down. Aside from a few countries that nailed their response to the crisis (respect, Vietnam), and some that have continuously disregarded public health advice (you know who you are), most nations have seen a near-permanent shuttering of normality. No bars, no pubs, no cinemas, no theatres, no tattooists, no football games, no chance encounters in the street. When you have a deadly disease that replicates itself through human interaction, there’s really only one thing to do: Shut down that interaction. Batten down the hatches, and wait for science to come up with a solution. Hunker down and wait.

For an awful lot of people, this has meant hunkering down and waiting alone. Or with human contact reduced so dramatically as to be near enough alone. Human beings are not made to be alone. Despite what some propagandists of a certain ideal might want you to believe, ‘individualism’ is not humanity’s natural state. It’s an aberration. We are a pack animal. The only reason we as a species are still here today is because we worked together. We are here now because our distant ancestors agreed to post a watch at night, and to take turns in the role around the campfire, each sentry keeping a close eye on the inky black beyond the reach of the flames, spear in hand and ready at a moment’s notice to alert the rest of the tribe if a glint of a yellow eye betrayed the presence of a wolf. One wolf meant more wolves. Even the wolves knew: The only way to survive is to work together.

We are here now because when a woman died in childbirth, the rest of the village helped raise the child. Or when she came back to camp wounded, she was tended to and looked after. Or when she learned some incredible new skill, she would pass this on to the next generation, who would iterate on it and themselves pass it on. Teamwork. As Shaun in Shaun of the Dead put it: ‘As Bertrand Russell once said, “The only thing that will redeem mankind is cooperation.”‘ We thrive when we come together. That is the only way we survived the nascent years of gnashing teeth and swiping claws. Humanity has done some unimaginably terrible things. We have created economic and industrial models that are responsible for extinction on a historical scale. We have been capable of truly the greatest atrocities. Yet we also have scope for the most incredible acts of generosity, solidarity, altruism, kindness, and shared joy.

One of the most beautiful expressions of that shared joy is music. Music is one of the great, sublime human pursuits. When we create music, we tap into the universe. It is ineffable. Billions of volumes of detailed and rigorous analysis could be written on the matter, and it would still remain a mystical wonder. And music, of course, began as a live-only experience. There was no way to record it, to set it down somewhere outside of human reach. The only means of transmission was human communication. It survived through oral tradition. It existed only so long as people who had heard it could pass it on. A song. An entity as close to magic as we have ever conjured. It represented a link from one generation to the next, even if they happened to be separated by hundreds of years–an invisible yet vibrant thread that ran through all those who came in contact with it. And when that song was sung it brought people together like nothing else could, conjuring up incandescent filigree in the minds and hearts of all who listened like Gandalf in the night skies above the Shire.

Out of all the things that Covid has taken from us, live music might be what I miss the most. Aside from all the moments of low key euphoria that we feel whenever we see the faces of our friends or hear their laughter–a thing I can’t help but think now that I never valued as much as I should–it is the experience of coming together, with friends and with complete strangers, to press close together and to be completely lost in the currents of an amazing live performance. To dissolve the individual self in the shattering roar of an electric guitar and have its essence merge with that of a thousand others until there is no ‘other’ anymore. To let loose and forget about, if only a blissful while, all the ‘I’s’ and ‘me’s’ and ‘mine’s’. There is no better antidote to toxic individualism than live music. It is a sweaty communion unlike any other and a free exchange and shared celebration of something that binds us all together, something that stretches so far back beyond living memory so as to be close to omnipotent.

I miss it so much, man. I can’t even imagine the rush that will come with entering a venue for the first time again, streaming in with a mass of people, all abuzz with the electricity of what’s to come, talking and laughing and sipping beers out of awful plastic cups and singing lines of song with anticipation. I am not a religious person, and so I don’t hold to any sacred rituals, but this is as close as I come to that experience. I don’t dare even imagine what it will be like being able to feel that life-giving hum without the edge of the preventative fear that we have so necessarily cultivated in our souls over the last year existing alongside it.

I don’t dare, and yet I can’t stop my mind from flashing through moments in my memory, like an overeager projectionist swapping out reel after reel at breakneck speed. I see the sun setting just as the Red Hot Chili Peppers play ‘Californication’ in Hyde Park in 2004, my arms linked around complete strangers in a euphoric singalong. I see flashes of Canadian thrash metal band Annihilator tearing through a set in between the roiling bodies of a sweaty mosh pit beneath Camden Town. I see the crowd in Berlin’s Waldbühne amphitheatre all lose their mind together as one, as a recording of UFO’s seventies hit ‘Doctor Doctor’ plays, signalling that all preparations are over, and Iron Maiden are about to explode onto the stage. Iron Maiden fans are a particular breed. The dissolution of the self that occurs at most live gigs happens at Maiden shows to an exaggerated degree. I adore Iron Maiden more than I can possibly describe, and I honestly cannot think of many things that make me happier than the feeling of being lost in a sea of Maiden t-shirts, all thoughts of ego or individualism completely eradicated, thousands of voices united into one, making the ground vibrate with a joy unlike any other.

More often than anything else, though, it’s the music festivals that keep coming back to me. At the end of a standard gig, you go home. But at a music festival, you are home. For a few days, you are surrounded on all sides by music. The bass from nearby stages shaking the ground, the endless singsong revelry of people who have gathered on some otherwise anonymous field that becomes hallowed ground. It reminds you that despite all the horror and fear that humanity endures–and yes, metes out–sometimes we manage to put everything else to the side, and we get to focus on this most sacred thing that brings us all together when so many other things conspire to keep us apart.

Goddamnit do I miss live music.

Tom Petty and the Heartbreakers: Runnin’ Down a Dream 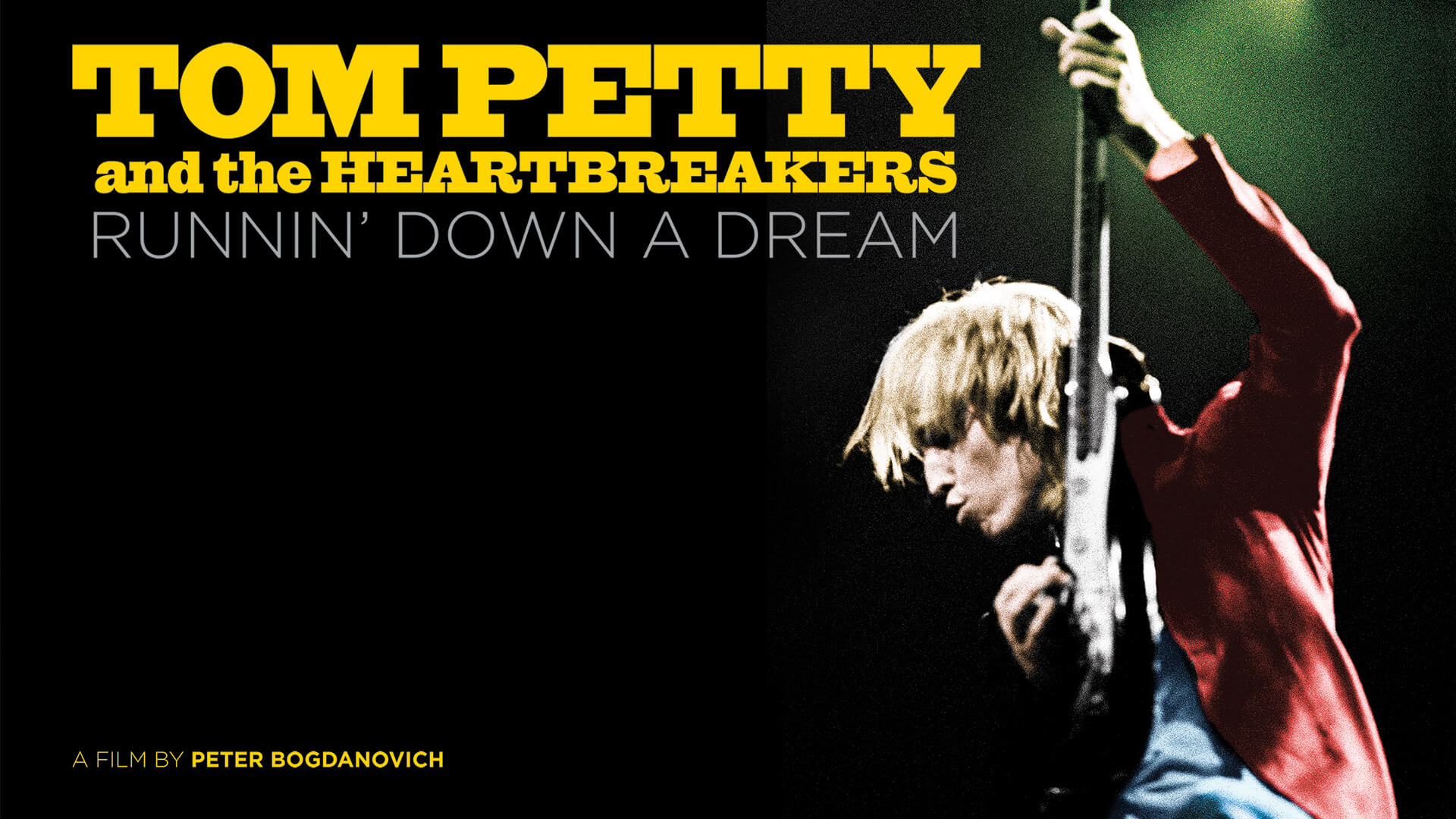 The Who: The Vegas Job Current EventsMusic
In this article: