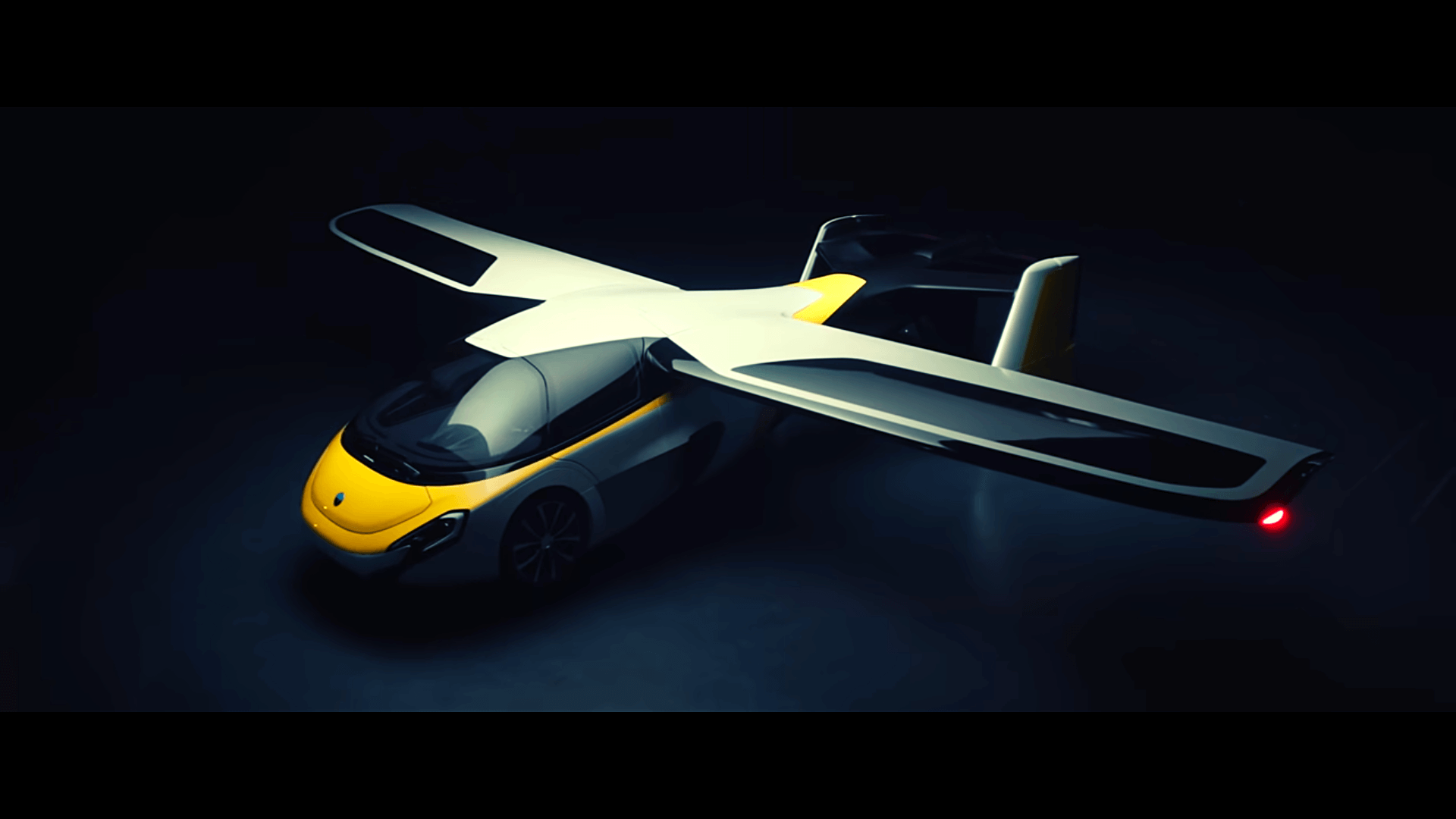 Despite being cancelled at Starz, Neil Gaiman insists that American Gods is “not dead.” (Slashfilm)

“I just saw the first prosthetic test for the Clicker and it’s awesome.” — Clickers LIVE! Aaaagh! God I’m so excited for HBO’s The Last of Us. (Bleeding Cool) 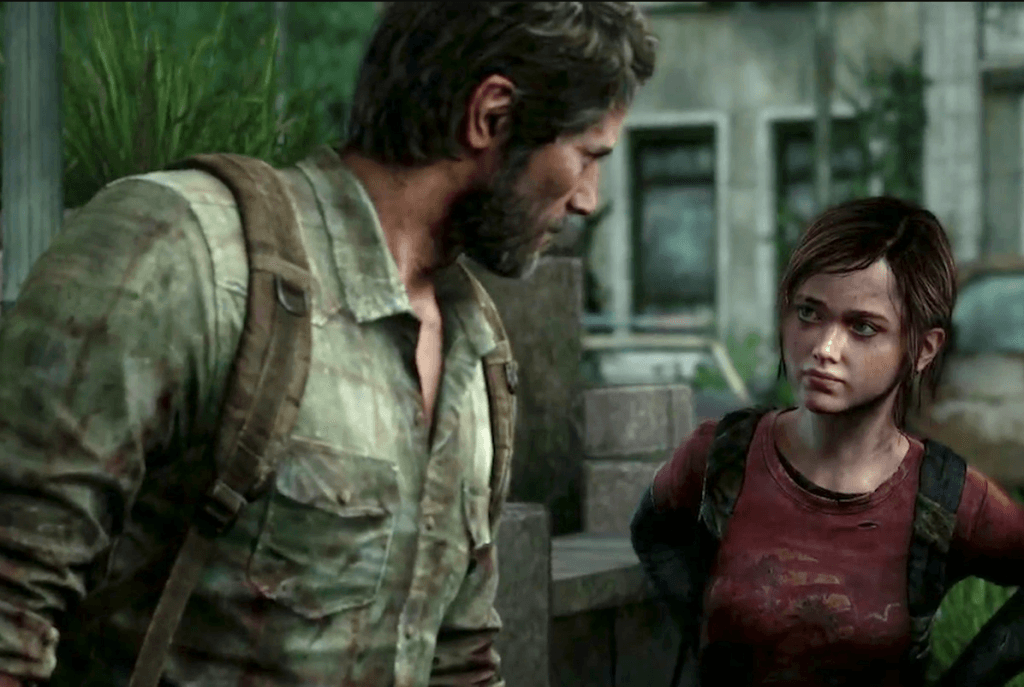 Opening lines to famous pieces of literature rewritten for a pandemic crowd. (The New Yorker)

Boston’s Museum of Science, where you could always hear Leonard Nimoy’s voice in the pre-show soundcheck of the Planetarium (he grew up 3 blocks away) will honor Nimoy with a statue. (Boing Boing) 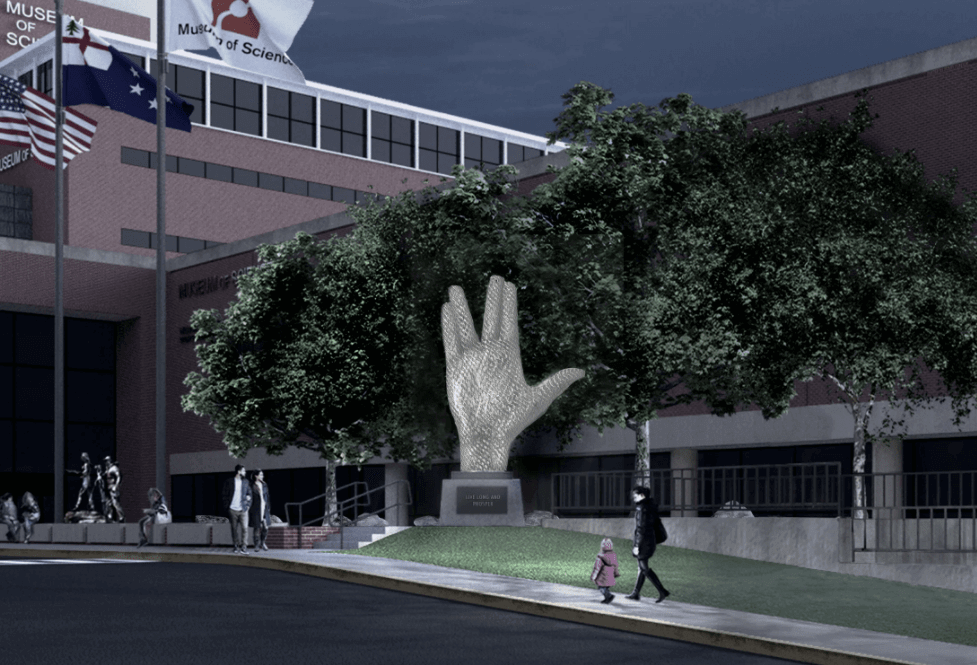 I can’t even imagine what kind of project management this took, but the Louvre has now put its 482,000 pieces of art online! For free! (Laughing Squid)

An interesting look into the military representation of Black women in media. (Nerdist)

Could we really have flying cars by 2023? Aeromobil certainly seems determined to get us there. (For some reason I never expected flying cars to actually have wings. Maybe I’ve watched The Fifth Element too many times.)

For everyone who feels stuck by the travel restrictions, now British Airways gives you just what you’ve always wanted. The ‘high cuisine’ that is airline food without ever needing to set foot on a plane. (Euronews) The TV show Breaking In doesn’t get enough love. Christian Slater, Bret Harrison and Megan Mullally in a show about bypassing security in all its forms. It’s well worth a look. Two seasons. Twenty Eps. All free. 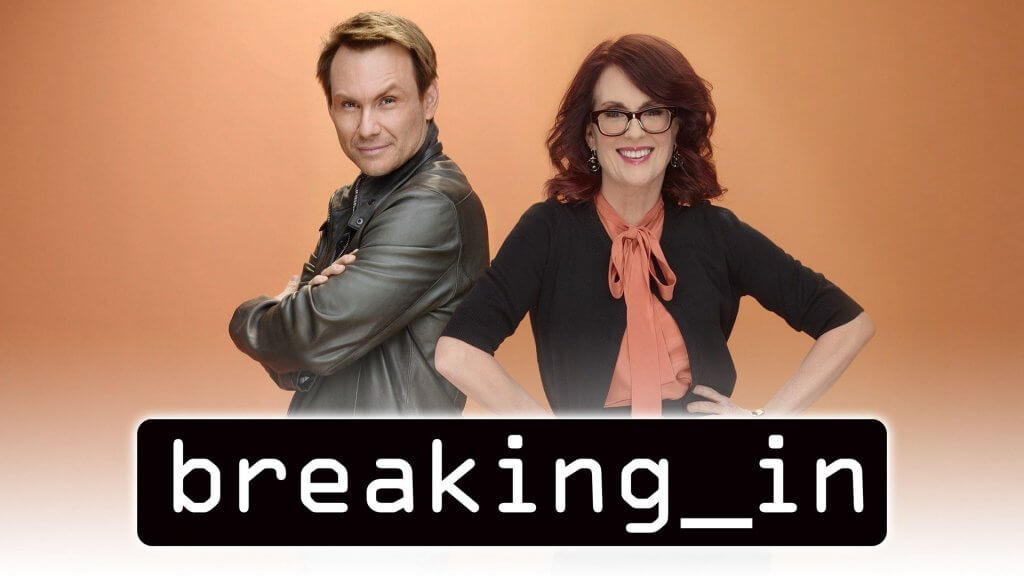 Here’s a nice write-up on the trailer for Netflix’s upcoming fantasy series Shadow and Bone. It airs in just over three weeks. I know I’ll be watching. Will you? (Geek Girl Authority)

Have you seen the mad hoop skillz of TikTok sensation LeBarn James? That’s not a typo. It’s LeBarn. (Mic)

This looks like the type of game where a vape pen might be a prerequisite, but it is undoubtedly pretty, and free on Playstation for a month. Maybe the perfect two hour game to play on 4/20? (Inverse)

Here’s why the Invincible series on Amazon Prime had to be animated as opposed to live action. (Den of Geek) Have the Royals hired two high-priced spin doctors to repair the image of the family after the recent Meghan & Harry fallout? (Lainey Gossip)

Why Taylor Swift is re-releasing her old albums after going indie-pop. (Time) 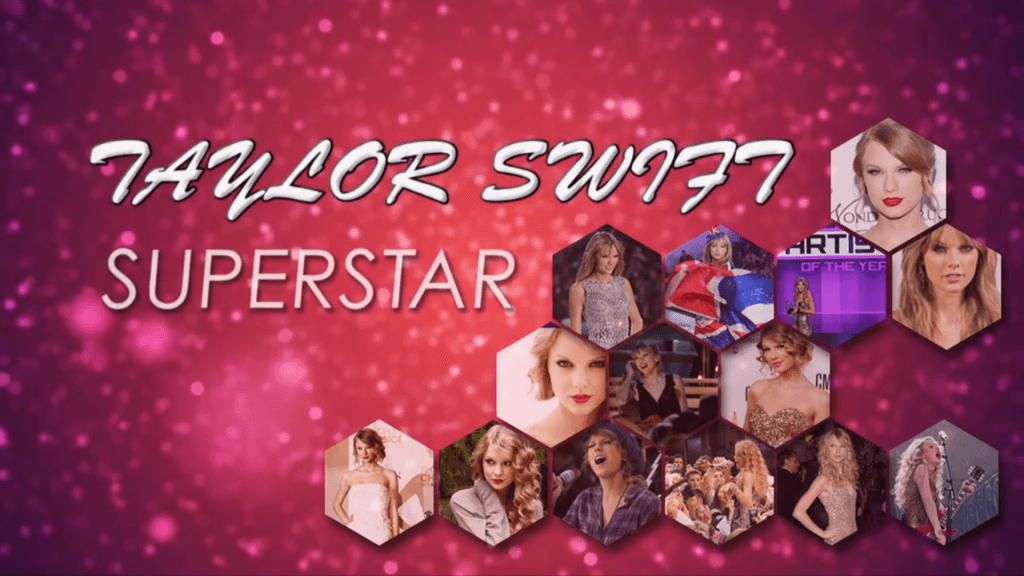 And while you’re at it, listen to her Grammy-winning album, Folklore: Listen Free Now!