Someone paid $2,565 for a slice of Prince Charles and Princess Diana’s wedding cake. To add insult to injury, it’s a fruitcake. I wouldn’t even take a slice of that for free from Julia Child herself. (The Cut)

Speaking of the Royals, Prince Charles is getting an upgrade in the upcoming season of The Crown, where he’ll be played by Dominic West. (The Mic) You know by now that OnlyFans is ending its sexually explicit content (which I was under the impression was the whole point but ok). But did you know that this happened the day after Rachel Dolezal joined? No, you didn’t. And that’s why you need me.

May we all have a Labor Day weekend as eventful and sexy as Kate Winslet and Josh Brolin in Labor Day streaming on Plex.

Thank God for drones because I would not be brave enough to travel to this 3,212 feet waterfall in Venezuela. I’m more like the “let’s eat at every restaurant” kind of traveler. (Nerdist)

If you’re just discovering Clairo like I am, welcome and enjoy the vibes. (Plex) My barista, who is literally one of the most important people in my life, swears by electric bikes. I’ll have to run the new Bird’s electric bike you can purchase by him and see if he approves. (Engadget) I’ve never tried a Martha Stewart recipe but I learned how to put on a Band-Aid properly thanks to her. (Instagram)

This story of a woman telling her ex-boyfriend’s new girlfriend to leave after accessing his Alexa from miles away will make your ex look normal. (BBC)

Nicole Kidman was allowed to skip quarantine in Hong Kong, where she arrived in a private jet to shoot a movie about white privilege. (The New York Times)

Noah Beck is the male Addison Rae of TikTok and by that I mean I don’t know why either is famous but maybe the answer is here. (GQ)

Some of the best Simpsons jokes rounded up for you in one place. (Pajiba)

Speaking of The Simpsons, you can now preorder the Arcade1Up Cabinet and save Maggie from Mr. Smithers and Mr. Burns. (The Gamer)

Mike Birbiglia is one of my favorite comedians/storytellers and he’s one of the few white men who has my blessing to host a podcast. (Plex)

I did not see this coming, but American Girl dolls and Xbox are collaborating to create a brand-new set of plastic gamer accessories. God bless, I guess. (Screenrant)

This is the ultimate Ted Lasso biscuit taste test. (Pajiba)

And another recipe because it seems like Ted Lasso fans don’t get enough of all things Lasso.

Jennifer Hudson does Aretha Franklin justice like we all knew she would. (Geeks Of Color) Though I feel personally attacked by “vintage 2000 fashion,” I’m all in for this new sustainable shopping experience, thus making it less cool for Generation Z. (Time)

Normally I follow food accounts for recipes. Except for Xavier Pincemin who I follow for pure entertainment and joy. (TikTok)

What is the plural for mensch? Here’s Keanu Reeves meeting his hero, the late and great Sonny Chiba, who passed away recently at 82. Thank you both for this precious moment. We all needed it! (Uproxx)

This clip of Keanu meeting his hero Sonny Chiba says it all. RIP to a true legend. You will be missed, Sonny. pic.twitter.com/4ZswAcnAEA 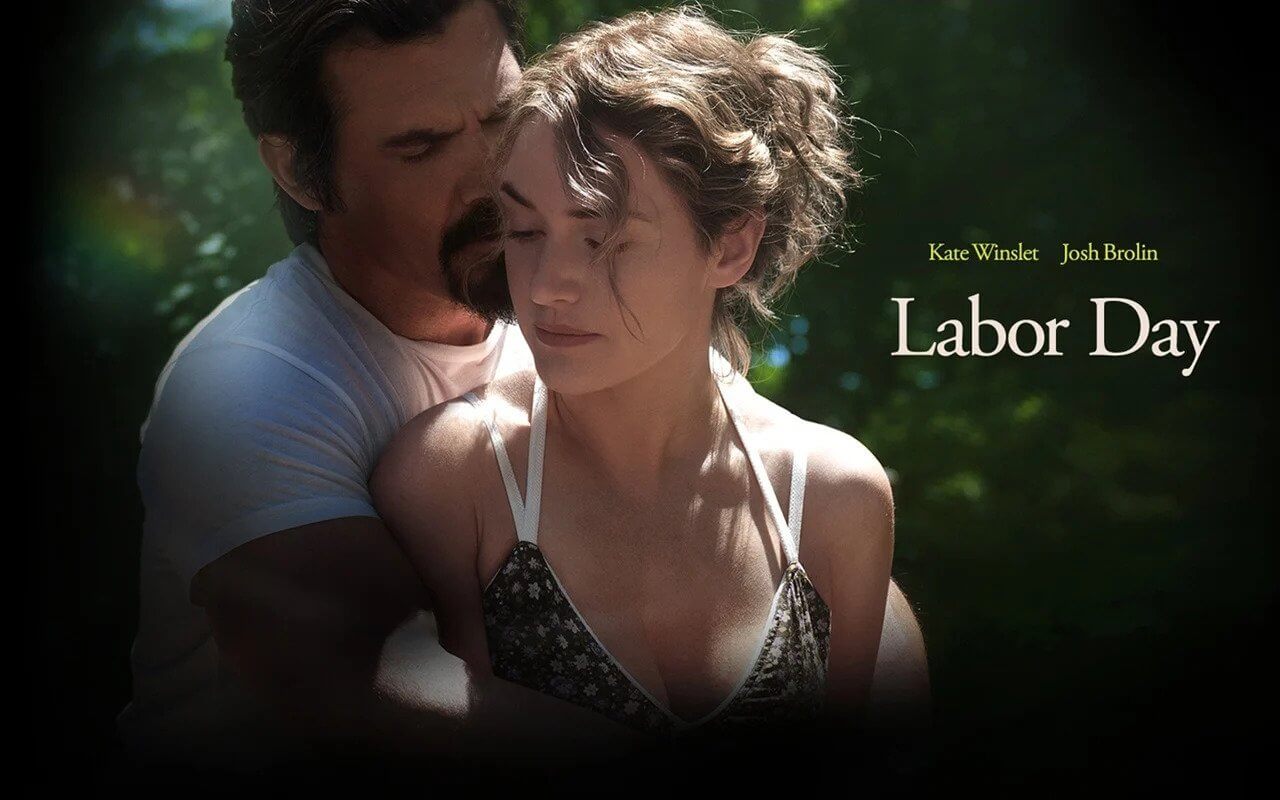