You might think that a monster-of-the-week procedural on CBS that had the spunk to call itself only Evil would decide that subtlety isn’t really its thing. You’d be right, but you still might not expect it to work as well as it does. Evil is the most instantly gratifying show on TV right now, and I mean that as the highest possible compliment. But let me back up a second.

One of the first things that actually needs to be explained is where you can watch the CBS show, because surprisingly the answer is not “on CBS.” Currently the show is in its second season; the first season aired on CBS but is now available on Netflix. The second season is available only on CBS’s newest streaming platform, Paramount+, which sounds like a bad thing but isn’t. Instead of being relegated to the streaming step-sister of the broadcast network, Evil was picked as one of the shows to help lure viewers over to Paramount+.  And honestly, if Paramount+ keepsyou’d Evil, The Good Fight, and Why Women Kill, they can keep all of my money (or maybe just the $5.99 a month they charge. Someday, maybe someone, somewhere will think to bundle all of my streaming services into one convenient place, and then we can all rejoice that we’ve rediscovered the cable package).

More importantly, this show is balls-out bananapants and I love it. It centers on psychologist Kristen Bouchard (played by Katja Herbers, who had roles on Westworld and The Leftovers, but who I will fully admit despite watching both of those shows I never noticed until she absolutely burst into my heart here) teaming up with soon-to-be-ordained priest David Acosta (Mike Coulter, who played Luke Cage in both Jessica Jones and, unsurprisingly, Luke Cage) and tech expert Ben Shakir (Aasif Mandvi, who I told you we were going to talk about), who have all been tasked with investigating demonic or angelic events for the Catholic church. I should really hate the blatant halo effect around David, but I don’t. At this point, they could start referring to these three as the God Squad, and I’d still watch it, I don’t care.

It would have been an easy source of conflict to set up skeptics Kristen and Ben against believer David, but in the first sign that the seemingly routine procedural would not be routine at all, the three of them actually just work together in order to solve their cases. There’s disagreement and differing viewpoints, but the point of their investigations is to explain weird events, not to convince each other.

It’s wildly refreshing. And it leads to a lot of those “instantly gratifying” moments I was talking about earlier. A lot of the show’s resolutions are proving that there is no divine intervention happening. I don’t want to spoil too much (yet), but in a lot of cases where other shows would draw out the mystery of whether something is supernatural, Evil doesn’t allow itself to miss easy points. When the show wants to leave open the possibility that something is paranormal (divinely so or not), it does. But when the answer is “this guy likes murdering people and is pretending to be possessed to get away with it” they make that completely clear.

This isn’t to say there isn’t very real evil on the show, it’s just mostly identifiable. Mostly. A lot of that evil can somehow be attributed to Dr. Leland Townsend (played by Michael Emerson, the bad guy from Lost and also all of my fan-casting dreams). Dr. Townsend does actual evil things which he attributes to being a tool of the Devil, or as he’d call it, “An Almighty Instrument of Satan” because he is, in fact, a tool. Dr. Townsend is a terrible human being who has undoubtedly done a lot of terrible things to people. He actively tries to hurt people, he encourages others to hurt people, and he’s just generally a creepy creepball who you don’t want near you. But on the show, his evil isn’t feared. He’s terrible but he’s mundane. The show doesn’t allow him to have the power he wants from his awfulness, and it is the absolute best thing to watch. He’s a dick, and watching a dick get dressed down is good for the soul.

Of course, I added a disclaimer before that most of the evil on the show is explainable and explained, but not all of it. Which means I’m going to start talking specific spoilers about the last episode. If you’re a fan of horror, it’s a good standalone episode, although there will be one or two details that don’t make a whole lot of sense. But if you’re looking for an entry point this might not be it. The episode hits a lot of the best elements (resolution of the main mystery, a continuation of ongoing mysteries and social justice themes, creative expository techniques, Emerson being hysterically great), but it’s also unlike a lot of other episodes in that, even re-watching in the daytime, it’s effing terrifying. Leading to:

Last night’s mystery centers on a young couple who have gone missing after playing The Elevator Game. The Elevator Game consists of going to a building containing at least thirteen floors, riding the elevator to different floors while doing a series of tricks, and pushing specific buttons. Kristen knows nothing about it, but her four young daughters are very quickly able to identify the game and pull up a video with the directions. (Side note: the “kids know about this stuff that grown-ups don’t” is a plot device they’ve used before and I love it because it accurately shows kids as both magical little beings who can still get excited at the possibility of wonder and unexplored knowledge, and morbid little freaks who enthusiastically play games like “Let’s GET INTO HELL.”) They go to a building, they do the steps, nothing happens.

Nothing happens until later, that is, when Ben has a thought and returns to the building. When they’d played The Elevator Game earlier, they hadn’t been able to push button “13” because Americans are a superstitious people and skipped the number entirely. Instead of pushing “14” like they had before, he pushes buttons “1” and “3” at the same time, and ends up in an unused sub-basement containing the very decayed bodies of the missing couple. Where he himself also gets stuck when the elevator closes behind him. See? It’s not actually hell, it’s just a cold, dark room you can’t escape because the elevator call button no longer works and all of the exits have been boarded up.

In this case, it’s actually the mundanity of the “evil” that makes it worse. There maybe isn’t a boogeyman, but figuring that out isn’t going to prevent you from harm. Congrats! You solved the evil mystery, and now you and your loved ones are going to die slow painful deaths. That alone was enough to make me worried about my sleep quality last night, but the very ending didn’t help. Because instead of coming back the next day to show us that the sub-basement was in reality just a normal death trap, the last shot pulls back from the elevator seemingly forever.

And, my dudes, could we not? After freaking me out with the Teke-Teke Girl (a thing I have neither the time nor the fortitude to get into here) and Kristen STICKING HER WHOLE HEAD out of the elevator doors AND Ben himself being stuck in the sub-basement, you’re going to imply “oh wait, maybe this is Hell or at least a portal to Hell we can’t be sure why don’t you just watch as everything slowly disappears into the darkness” and then walk away?

I love you, Evil, but please, please stop trying to live up to your name. 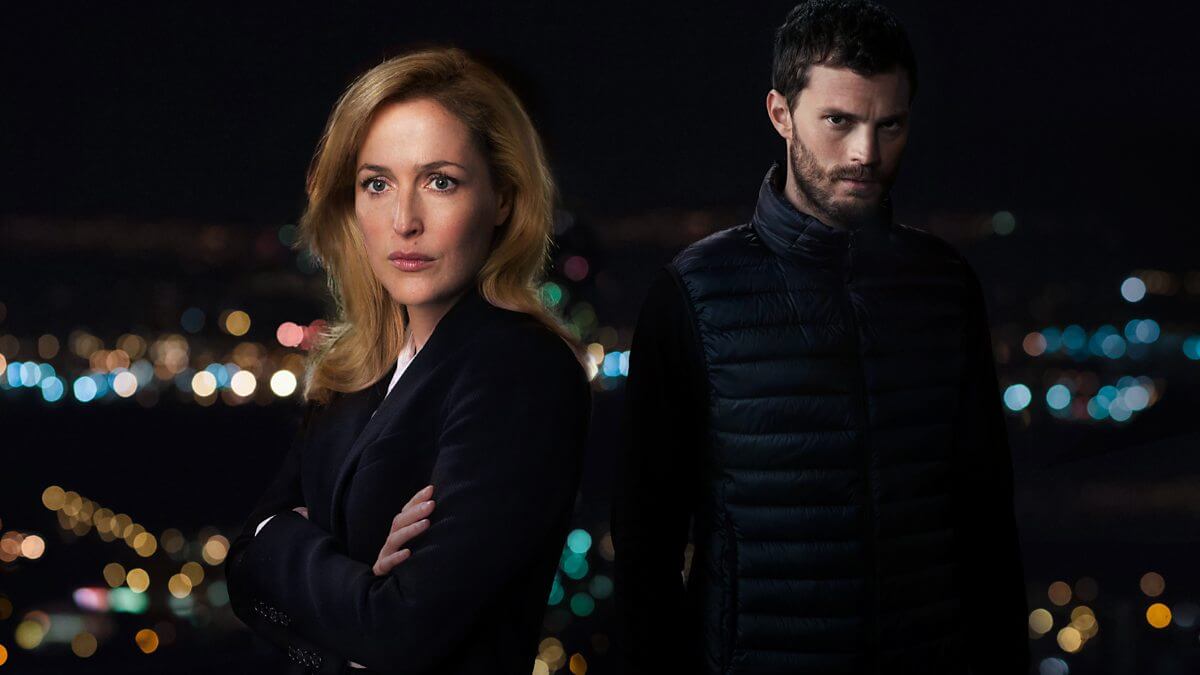