Several months ago I had the opportunity to watch a new release through a virtual film festival. We’d all been stuck at home for months, and as enjoyable as binge watching The Sopranos for the first time had been (late to the party, I know), there’s just something about the collective experience of going to the movies that I was sorely missing. So, as I settled onto my couch with a bowl of freshly popped popcorn and pressed play at precisely 9pm, I was suddenly warmed by the knowledge that people all around the country were settling onto their own couches, with their own popcorn, and pressing play at precisely the same time to share in watching this film.

Few movies capture this feeling of watching together while apart quite like The Truman Show, which came out 23 years ago today on June 5, 1998. At a time when many of us could only experience that elusive sense of “normalcy” vicariously through our screens, it seemed like the perfect time to re-watch. Jim Carrey plays Truman, a man who lives a pleasant, if a bit mundane, life with one giant catch: it’s all the central plot of a television show and he’s the leading man. Another catch? He has no idea he’s the star of anything. His entire world has been meticulously crafted by a producer and director named Christof (Ed Harris, striking the perfect balance between caring father and power-hungry god that he would later reprise in Snowpiercer) with a tireless cast and crew working to maintain the illusion for Truman that this is the “real” world.

For the most part, Truman is content. He has a lovely home, a lovely wife (Laura Linney), and a lovely job selling insurance. Okay, maybe not a lovely job, but one that conveniently keeps him well aware of the endless dangers of the world outside of Seahaven. His biggest problem is his desperate desire to go to Fiji (relatable), which, naturally, he is completely prevented from doing (also relatable). Over time, however, a series of accidents and attempted infiltrations by people from the outside world begin to awaken him to the staged nature of his life. I mean, I guess I’d be suspicious too if my spouse constantly broke out into paid product placements in the privacy of our home?

What really struck me this time watching, though, was what The Truman Show shows – and says – about its audiences. The movie has two audiences. The first is the cast of characters we meet as they watch Truman’s every move from their homes. Truman has a deeply devoted fan base. In fact, in the film’s opening minutes, Christof quips: “We find many viewers leave him on all night for comfort.” A couple of years ago I might have laughed at this line, but after a year when I spent more time with a certain set of New Jersey gangsters than I was able to spend with my own real-life friends, I could only solemnly nod in solidarity. The second audience isn’t made up of characters; rather it’s us, the viewers of the film itself. Director Peter Weir constantly forces us to consider our own act of engaging with his movie. As he abruptly cuts to the TV audiences’ reactions at some of the most poignant and shocking moments in the “plot” of Truman’s life, we suddenly see our own laughs or gasps mirrored on screen. It makes our own reactions feel as if they’d been pre-programmed. Or maybe I just watched The Truman Show and now think everything has been pre-programmed for me…

Weir isn’t always subtle in exposing just how easily manipulated we can be by content on our screens. In one memorable scene, Truman is reunited with his long-lost father, previously thought to be dead. As they share a tearful embrace, we simultaneously see the at-home audiences nervously watching along, and Christof orchestrating the entire moment behind the scenes. He conducts the fog, the music, the camera movement, all leading up to the final crescendo: Truman breathlessly crying, “Dad!” It’s the money shot. But as the show’s audiences erupted in emotion over the scene, I realized I, too, had become misty-eyed – wait, didn’t I just watch this moment get constructed specifically to play to my feelings? How am I still crying over it? And yet, I wouldn’t say The Truman Show is necessarily shaming us for getting carried along by the emotion of the narrative. In fact, that emotional connection is precisely what leads to the film’s joyous conclusion – the scene that brought me back to this movie in the first place. After a harrowing boat ride, Truman finally takes control and steps through the exit of the (terrifyingly huge) domed sky of his little world. At that moment, the show’s loyal audiences start celebrating his escape – all apart in their own bars or bathtubs around the world, but sharing in this singular event. It’s nearly impossible not to join in on this cathartic moment and cheer along. I certainly did, and that warm feeling of a communal experience came right back, even though I was only watching characters on a screen engage in this celebration.

But until we can all gather again to share an emotional response to a movie or a play or a concert, why not just let ourselves live a little through these screens? It reminds us of what we have to look forward to, what’s real. And as Christof says in his one and only interaction with his star (or captive, let’s be honest), “You were real. That’s what made you so good to watch.” 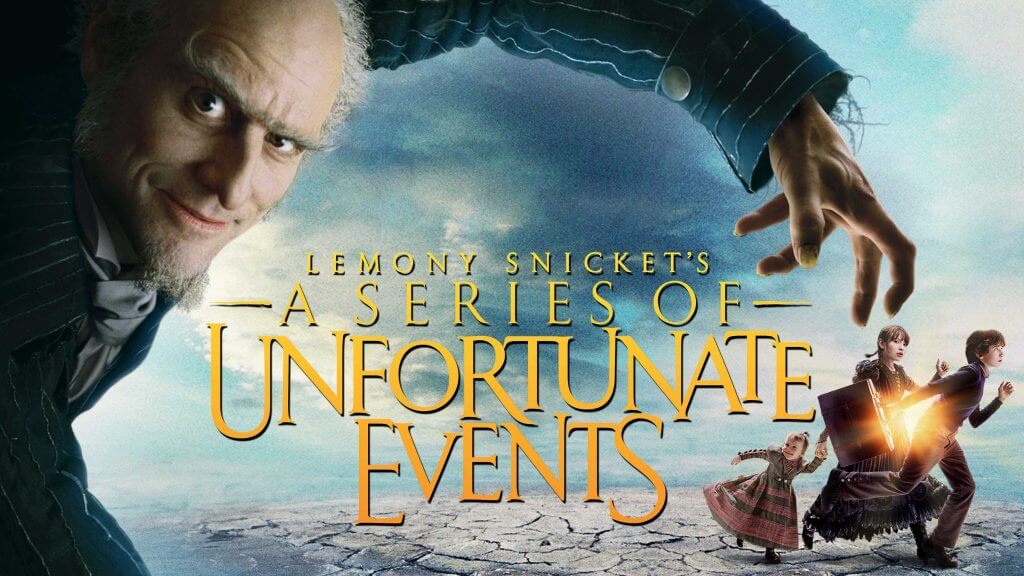