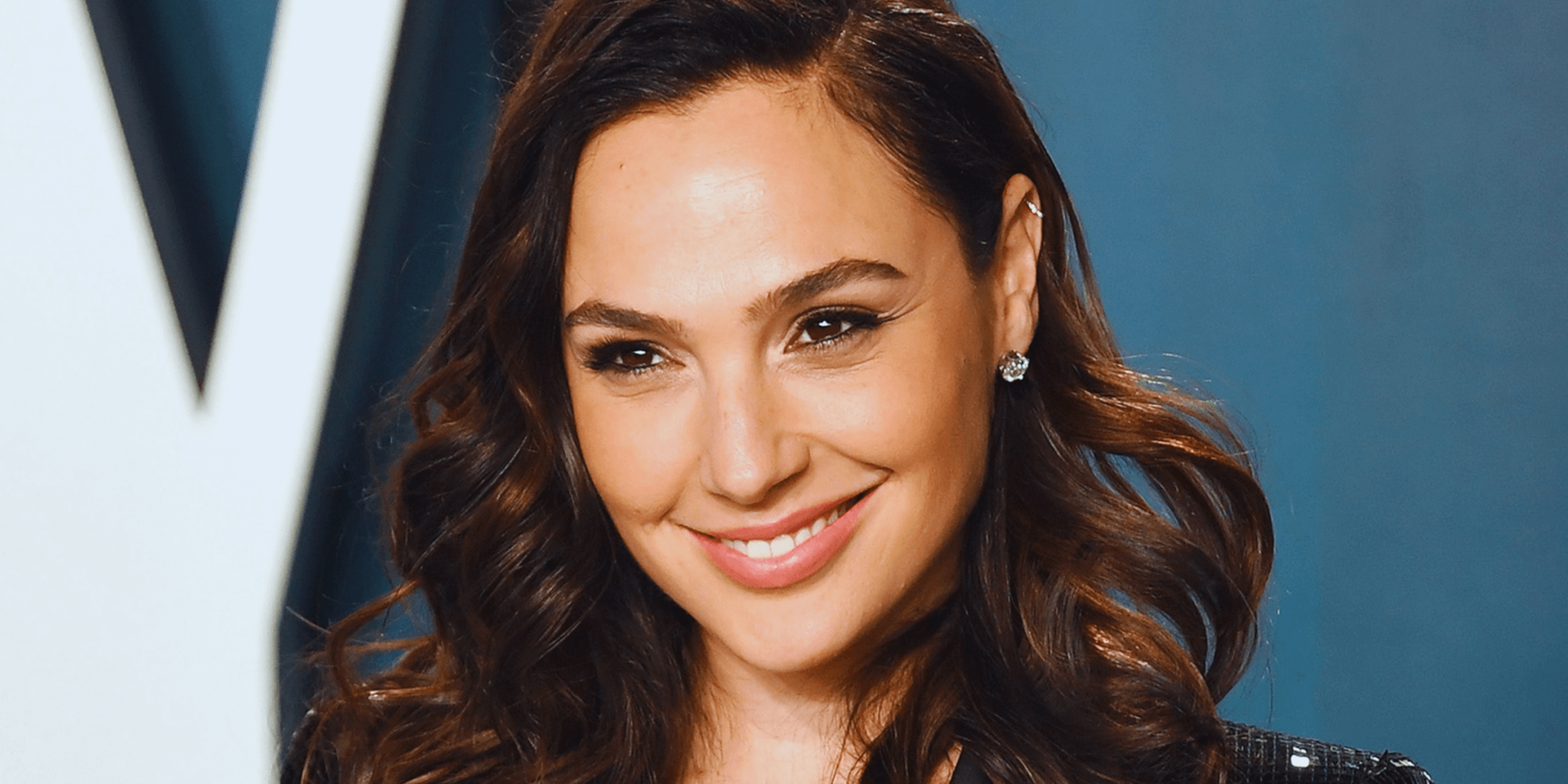 Most of us know Gal from her role as Wonder Woman. Or, if you’re a real Gal groupie, maybe you started following along when she got her big break as Gisele in Fast & Furious. Either way, there are a plethora of reasons to love her, with even more on the horizon. Gal Gadot’s upcoming movie Red Notice has me falling for this leading lady all over again. Here are 8 reasons we all have a crush on the Israeli badass:

1. She chose Burger King over modeling.

While Gal did have a short career as a model, one of her first jobs was at the BK Lounge! Back in high school, she received multiple modeling offers, but opted to work for Burger King instead. She explained her reasoning to Rolling Stone: “I was like, ‘Posing for money? Ugh, it’s not for me.’” See? She’s got beauty and brains!

2. She was pregnant while filming parts of Wonder Woman.

Back in 2016, Gal was pregnant with her second child when she had to go back and do some re-shoots for the film. Talk about a real life wonder woman! She had a good sense of humor about it too: “We cut open the costume and had this green screen on my stomach. It was funny as hell – Wonder Woman with a bump.”

3. She served in the Israel Defense Force for two years.

“I was a combat instructor,” she explained to the Sydney Morning Herald. “I was never on the field doing anything dangerous or with weapons. I was in the gym training soldiers and keeping them in shape.” Fun fact: it was actually her military experience that helped her get her big break as Gisele in Fast & Furious because the director, Justin Lin, wanted to use her knowledge of weapons. This also helps explain why…

4. She performed most of her own stunts in the Fast & Furious movies.

And she prefers to perform her own stunts during any of her roles, when possible. She explained to Real Style: “All of the stunts on Fast Five and 6, I have done myself and on Fast 6 we went crazy with the action moves. The adrenaline was just incredible and I enjoyed being able to do the stuff that in real life you can’t.” I don’t know what she’s talking about. I personally jump from helicopters on the daily…

Gal’s the kind of woman you aim to emulate, the person you want to be friends with. She’s cool, funny, breezy, smart, athletic – but she doesn’t have a big head about it at all. On the contrary, she’s incredibly down-to-earth for someone on her level of mega-stardom. Just watch this interview she did with Vogue and try to tell me you don’t want to hang out with her:

A big part of the reason Gal remains so down-to-earth and likeable is because she practices gratitude daily. “I am lucky,” she told Vanity Fair. “I say thank you every morning. In the Jewish culture there’s a prayer that you’re supposed to say every time you wake up in the morning to thank God for, you know, keeping you alive… You say ‘modeh ani,’ which means ‘I give thanks,'” she explained. “So every morning I wake up and step out of bed and I say, ‘Thank you for everything, thank you, thank you, thank you, thank you.’ Nothing is to be taken for granted.”

After winning Miss Israel, Gal had to go on to compete in that year’s Miss Universe pageant over in Ecuador, much to her chagrin. At 18 years old, Gal did not want the responsibility of winning Miss Universe and did her best to lose: “I showed up late,” she told Rolling Stone. “I came without gowns. They tell you to come to breakfast in a gown. I was like, ‘No way am I having breakfast in a gown!’ Who needs to wear an evening gown at 10:30 A.M.?” She accomplished her mission and didn’t even place in the top 20. “I lost majorly. I victoriously lost.”

8. She is all of us when looking at Chris Pine.

Chris Pine’s a dreamboat. Can anyone blame the girl for having a wee little crush on her Wonder Woman co-star? This interview where she gets heart eyes while looking at him always makes me chuckle. #relatable

Everyone who works with Gal seems to love her, and looking back on this list, it’s easy to understand why! If you can’t get enough of Gal, then have no fear – there’s plenty to go around and her upcoming film Red Notice is definitely something you’ll want to mark your calendar for. Gal not enough of a sell for you? Okay, weirdo, well it also has The Rock and Ryan Reynolds. Do I have your attention now? That’s what I thought. Peep the trailer below: