As you get older, there are some undeniable steps that secure your position as a true “adult.” That includes things like buying a house, getting married, having a baby, etc. Those are the big ones, but there are smaller mile markers along the road to adulthood that deserve more recognition. Like finally getting off your parents’ cell phone plan. Is it groundbreaking? No, but it still feels like a big deal. Here are a few others:

Take my word for it: this will be one of the best investments you ever make. Camping chairs come in handy way more often than you think they will. And after a few years, you’ll be just like your parents, with 18 mismatched camping chairs sitting around your garage in various states of disrepair, and no idea where they all came from. It’s a scientific anomaly that no one understands. Next on Unsolved Mysteries: is my Tupperware drawer the real Bermuda triangle?

3. Actually caring about what your Tupperware is made out of.

Because apparently plastic will kill you. Time to add that to the list and only buy glass from here on out.

In college, it was “jensaho69” but a true adult wifi password is a random series of numbers and letters that you only write down on one scrap of paper, then lose forever.

Or air fryers, or overpriced coffee makers, or running shoes. True story: One time I was in the market for some new coasters (NICE coasters) and went down a rabbit hole of reading reviews. I don’t even want to tell you how many hours I invested. I was on page 6 of reviews for a set of marble coasters when I got to a review that said: “They’re COASTERS. They’re fine. Who reads coaster reviews? Get a life.” I’ve never felt more attacked.

7. Fantasizing about the kitchens in movies more than the actors. What do you need Brad Pitt for when you have a walk-in pantry and marble countertops? Critics can knock Nancy Meyers all they want, but that woman knows her audience. And 30+ women just want a good kitchen reno sub-plot. I love a good flick as much as the next person, but I also love me some House Hunters. “Hi, I’m Paul and I knit artisan dreamcatchers. My wife Sheila teaches water aerobics to blind kids. Our budget is $6,000,000.” I’m not hating – I’m appreciating. I’ve got more Crock-pot recipes bookmarked than I know what to do with. Will I ever make any of them? Probably not. But researching Crock-pot recipes is a crucial part of the first world Autumnal Welcome Ritual, alongside breaking out the flannel, gorging on pumpkin-flavored everything, and lighting the first pumpkin spice-scented candle of the season.

10. Wearing sunblock as part of your skin care routine. Admitting your mother was right all along and you really do need to apply more sunblock is the first step toward acceptance.

11. HAVING a skin care routine.

12. Actually separating your whites from your colors.

There comes a day when washing it all on cold just doesn’t get the job done anymore.

14. Having 18 different discount cards on your key ring so you can save $.25 at any pharmacy or grocery store you go to.

“Hang on a second, I know it’s on here somewhere.”
*Guy in line behind you impatiently taps his foot*
“One second, one second… Got it! Wait, is this Walgreens or Rite Aid?”
*Guy behind you sighs loudly*
*You start sweating*

15. Wondering if you have early-onset dementia or are really just that forgetful.

But seriously, where are my keys? Maybe I should check my Tupperware drawer…

16. Spending more of your paycheck at HomeGoods than the grocery store.

Listen. Mama needs a 40×30 water buffalo portrait, a rainbow tea towel set, and stemless wine glasses that say: “It’s not drinking alone when you have a dog!”

17. Getting a Costco membership.

Since you’ve already got the Costco membership, here are some other bulk items you never knew you needed: Granola bars, canned beans, and batteries.

Because buying in bulk is the gateway drug to becoming a prepper. If you’re already at Costco, you might as well get that solar-powered flashlight too.

20. Realizing your parents were right.

About eating more vegetables and doing something about the weird noise your car is making and starting a 401k.

21. Cutting yourself off after two glasses of red wine because you don’t want to have a headache in the morning.

There’s something about your late 20s that makes the wine hit different. With your Franzia days behind you, you can finally appreciate a nice Argentinian Malbec, but not the mini-hangovers that come along with it.

22. FaceTiming your Mom more than you FaceTime your friends.

And getting enraged when she has the audacity to not pick up. It’s 8:00 on a Tuesday night. What could she possibly be doing that’s more important than her only daughter?

Just knowing that the word “sham” can refer to an article of bedding and not just an elaborate hoax is enough to win you 10 adulthood points.

24. When putting on your duvet cover doubles as your workout.

If you’re putting shams on your pillows, then I know you’ve got a duvet cover too. And who has time to go to the gym when you’re a real adult anyway? If you’re sick of fighting with your duvet cover, then here’s a life hack that will change your duvet game. Introducing the “burrito method”:

Because Polysorbate 60 probably isn’t something you want to put into your body. 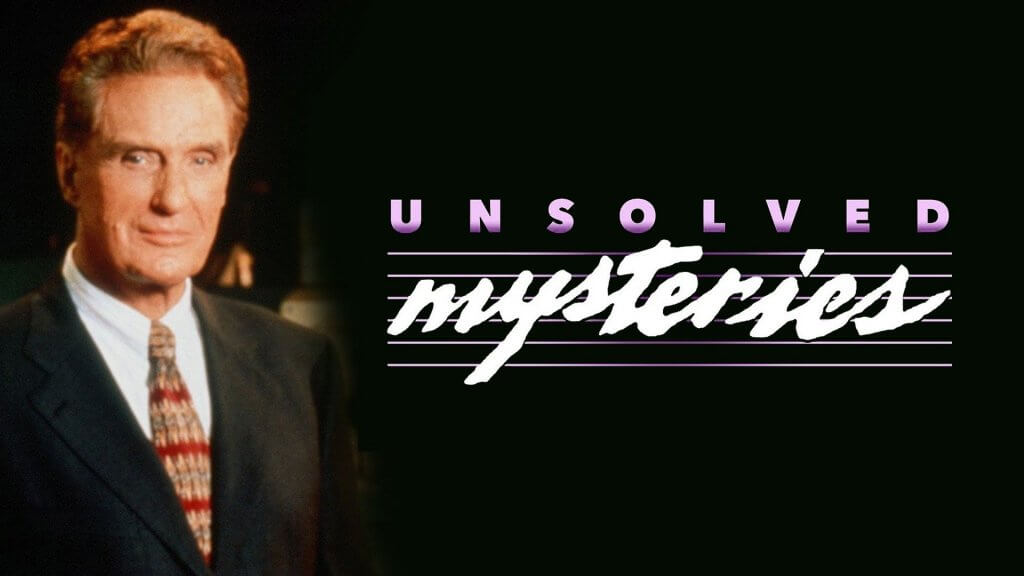